Norman Powell sparks fourth-quarter surge as Raptors get by Hawks

ATLANTA — Norman Powell says nothing has changed, even though he's in the best streak of his highest-scoring season.

It may feel normal to the Toronto Raptors' sixth man. The results definitely look different.

Powell scored 27 points, including 17 in the final period, and the Raptors withstood Atlanta's late charge to beat the Hawks, 122-117, on Monday (Tuesday, Manila time).

Trae Young had 42 points and season-high 15 assists for Atlanta.

Powell has scored 20 or more points in five straight games, the longest stretch of his career. He is averaging 15.8 points per game. The previous best mark of his five-year career was 8.6 last season. 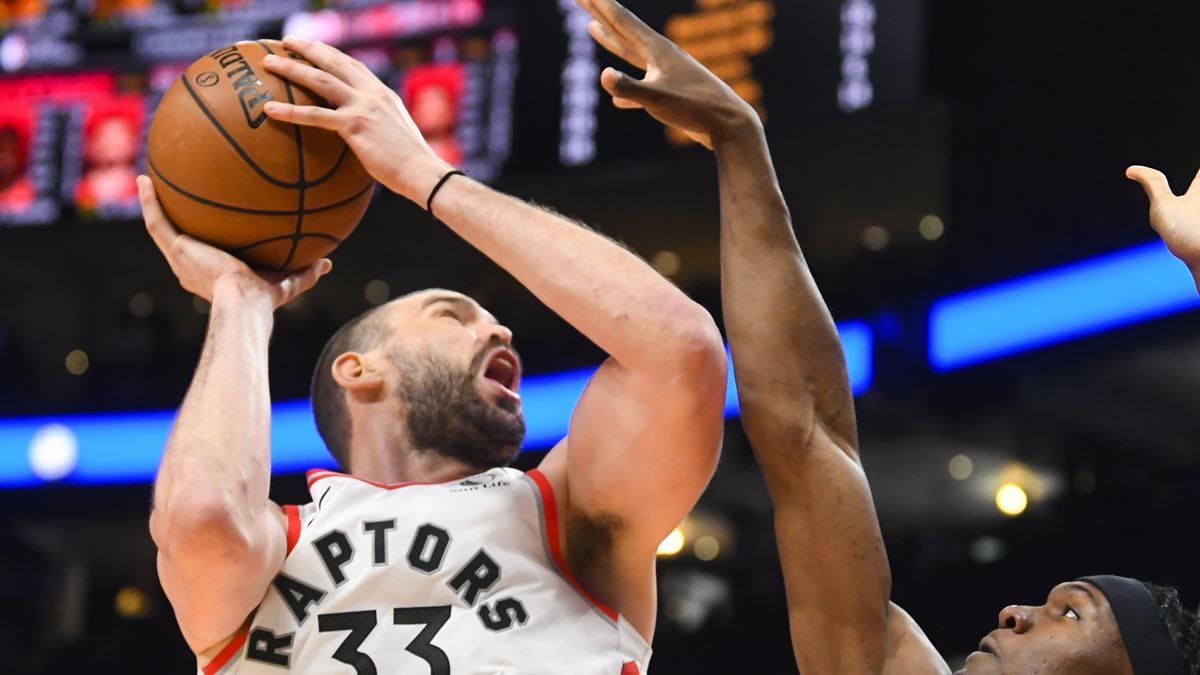 The high-scoring streak came after Powell missed 11 games with a left shoulder injury.

Toronto led 112-91 before surviving a late comeback by the Hawks, who pulled within two points at 117-115. Fred VanVleet, who had 20 points, sank three free throws with 14.2 seconds remaining after he was fouled by John Collins, pushing the lead to five.

Powell had only 10 points through three quarters before finding his 3-point range in the final period to lead Toronto's productive second unit.

Hawks coach Lloyd Pierce said the best strategy against Powell was "don't let him touch it."

The backups were on the floor when Toronto made its comeback in the third quarter and remained in the game for most of the final period.

"The second unit came in and did a great job," Raptors coach Nick Nurse said. "They took a big deficit to a really big lead. We needed it all at the end."

Powell made three straight 3s to lead the Raptors' decisive surge early in the final period. After Serge Ibaka added a 3, Powell continued his hot streak with another long-range shot, this one a 27-footer.

"He was dialed in there, for sure," Nurse said. 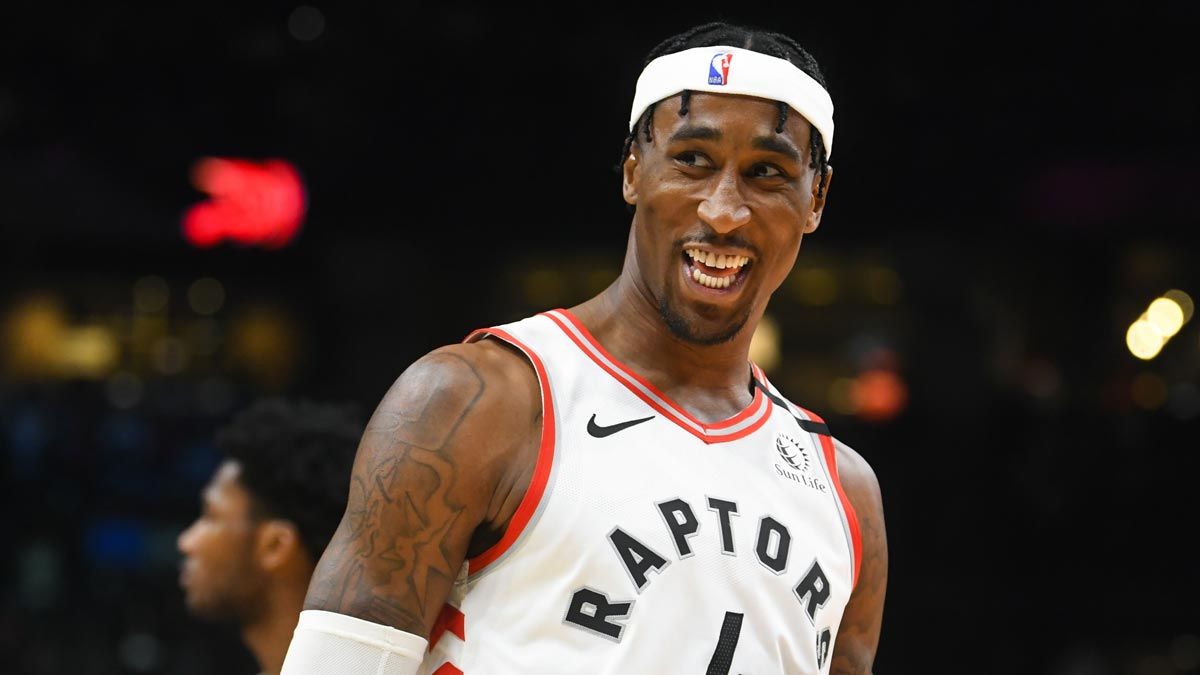 Toronto scored the first nine points and quickly stretched the lead to 12 points, at 34-22, in the first period. But this would not be a runaway for the defending NBA champions.

Atlanta outscored Toronto 35-21 in the second period to lead 60-57 at halftime and then opened strong in the second half. The Hawks stretched the advantage to nine points, 70-61, on a 3-pointer by Cam Reddish.

Raptors: Toronto hasn't settled on its starting five, even after VanVleet's second game of his return after missing five games with a hamstring injury. "I think it's going to be in constant shuffle the rest of the season," Nurse said. "A lot of guys are worthy." ... Excluding Powell, the Raptors made only 7 of 33 3-pointers (21%).

Hawks: Vince Carter made two shots — both 3s — against his former team. ... C Alex Len (lower back pain) missed his fourth straight game but is expected to be available on Wednesday against the Clippers. ... After making only 1 of 7 field goals and scoring only two points in Saturday's 136-103 loss to Detroit, Kevin Huerter had nine points while making only 3 of 12 shots. ... Young had seven turnovers.

Pierce said the holiday to honor the legacy of the Rev. Martin Luther King Jr. is special to Atlanta, King's hometown. "The significance of the day here in Atlanta goes without saying," Pierce said, adding King is "the most important figure in the history of our city." Nurse said he hopes young players use the day to learn more about King. "Hopefully this is an educational day for them," Nurse said.

Raptors: Return to Toronto to face Philadelphia on Wednesday night.