JOEL Embiid is about to make a lot of history. And a half-dozen first-round or play-in game matchups are set to be decided.

The final day of the NBA season has no shortage of storylines.

A new scoring champion will be crowned and, barring something crazy, Embiid — who hails from Cameroon — will become the first international player to win that title. The Philadelphia big man would also be the first center to win the scoring crown since Shaquille O'Neal in 1999-2000.

Embiid scored 41 points on Saturday (Sunday, Manila time) in Philadelphia's 133-120 win over Indiana. He's now averaging 30.6 points for the season, which is just ahead of LeBron James' 30.3-point-per-game clip for the Los Angeles Lakers and Kevin Durant's 30.1 average for the Brooklyn Nets.

But neither James nor Durant will play enough games to qualify for the statistical title; in an 82-game season, 58 games played is the minimum. That means the scoring race comes down to Embiid and Milwaukee's Giannis Antetokounmpo, the star from Greece — also bidding to be the first international NBA scoring champion — who would need a miracle finish to grab the crown.

If Embiid plays in the 76ers' regular-season finale against Detroit and didn't score — which is unlikely — Antetokoumpo would still need 47 points in the Bucks' finale at Cleveland to take the lead. If Embiid doesn't play at all Sunday, Antetokounmpo would need 77 points to tie Embiid for the crown.

Philadelphia's win over Indiana on Saturday means that the Sixers will be either No. 3 or No. 4. Boston or Milwaukee will be No. 2; the Bucks lock up that spot with a win at Cleveland on Sunday but are planning to rest many of their regulars. Boston can get to No. 2 by winning at Memphis and the Cavaliers beating the Bucks. 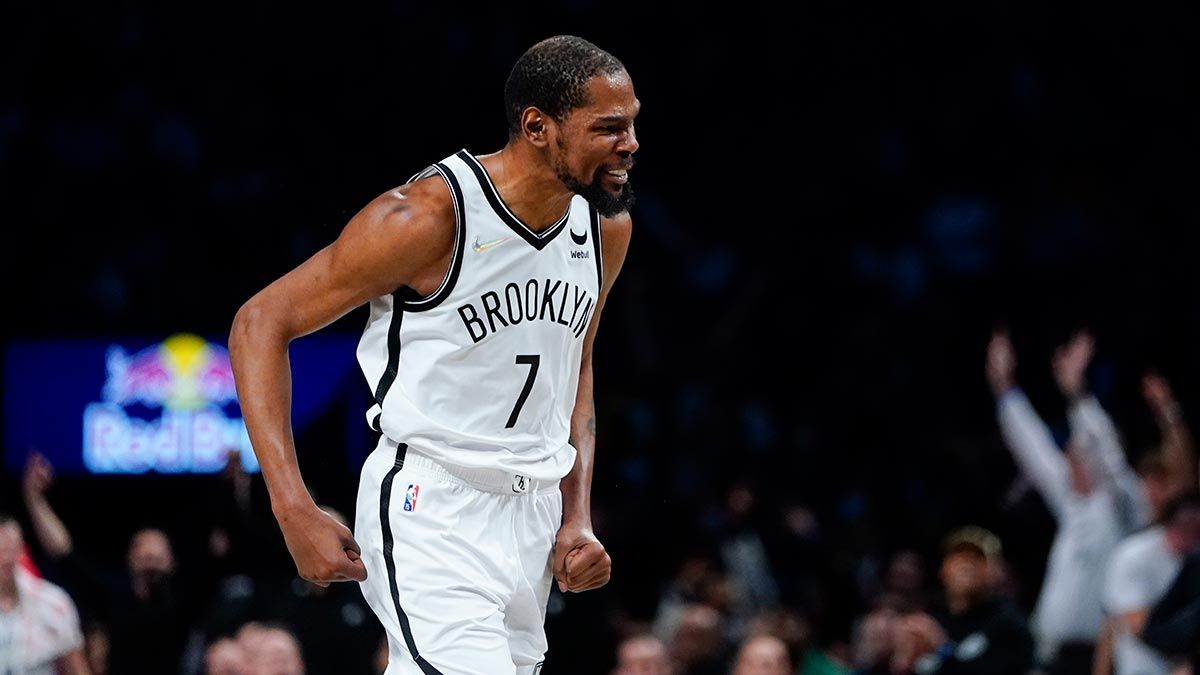 There are four Sunday games that will tell the tale, all 3:30 p.m. Eastern starts: Indiana at Brooklyn, Milwaukee at Cleveland, Washington at Charlotte and Atlanta at Houston.

The Nets would be No. 7 with a win and might get there with a loss as well. Cleveland would be no worse than No. 8 with a win. The Cavaliers and Hornets could each be 7th, 8th, 9th or 10th seeds.

Golden State would be locked into No. 3 with a win Sunday at New Orleans.

Utah will be the No. 5 seed with a win over Portland on Sunday, or if the Los Angeles Lakers beat Denver in the regular-season finale for those teams.

These are the only matchups and sites that are locked are so far.

The Los Angeles Clippers will play at Minnesota on Tuesday night, with the winner getting the No. 7 seed and a first-round series with the Grizzlies.

The other West play-in game will have New Orleans playing host to San Antonio in the 9 vs. 10 matchup on Wednesday night. The winner of that game plays the Clippers-Timberwolves loser on Friday to see who'll face Phoenix in Round 1

For the first time in a decade, the NBA won't set a 3-pointers-made record — at least not in terms of average.

Teams are making 12.4 3s per game this season, down slightly from the 12.7 per game last season. The 2020-21 season was the ninth straight in which the 3s-per-game average had increased to a record.

The record for 3s taken per game will be broken again, for the 11th consecutive season. And total 3s made in a season is another record, with the league going over the 30,000 mark for the first time on Friday night.

All that said, the 3-point craze is still officially happening. The league will take somewhere between 86,000 and 87,000 3s this season by the close of business on Sunday. That's almost double what was taken 11 years ago.