COLUMN: No magic, just plain misery for these Wizards

CHICAGO - Shortly before this pandemic-plagued 2020-21 NBA season started, a team that plays its home games just 1.3 miles away from the White House decided to clean house.

So they traded a beloved All-Star in John Wall for a disgruntled one in Russell Westbrook, who arrived in Washington still smoldering from the fire he lit in Houston where he demanded a trade citing uneasiness over the Rockets' "culture and accountability."

On paper, these Wizards look good.

With Westbrook and Bradley Beal, they have a deadly 1-2 punch for a backcourt tandem.

Their frontline is manned by a thick, bulldoggish 6-foot-10, 248-pound center in Thomas Bryant and a nimble power forward in Rui Hachimura. 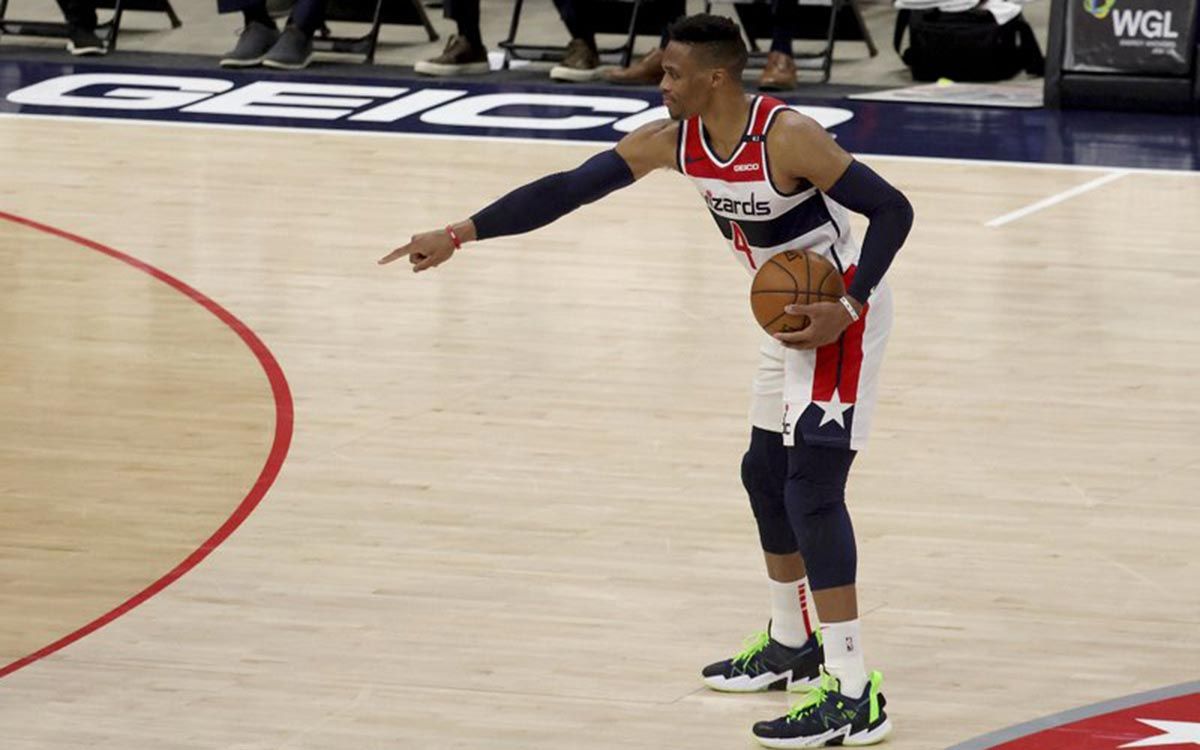 And the bench has some decent pieces in veterans Davis Bertans, Robin Lopez and Ish Smith.

Other than those of the above, though, the Wizards have little else. They're like the person in a Zoom call: Prim and proper up top but down below is in casual disarray.

Which is why they have absolutely no wins in the ledger, dead last among 30 teams in the overall standings.

Hours before 2020 collapsed into 2021, the Wizards somehow managed to lose to the Chicago Bulls at home for the second time in three nights. 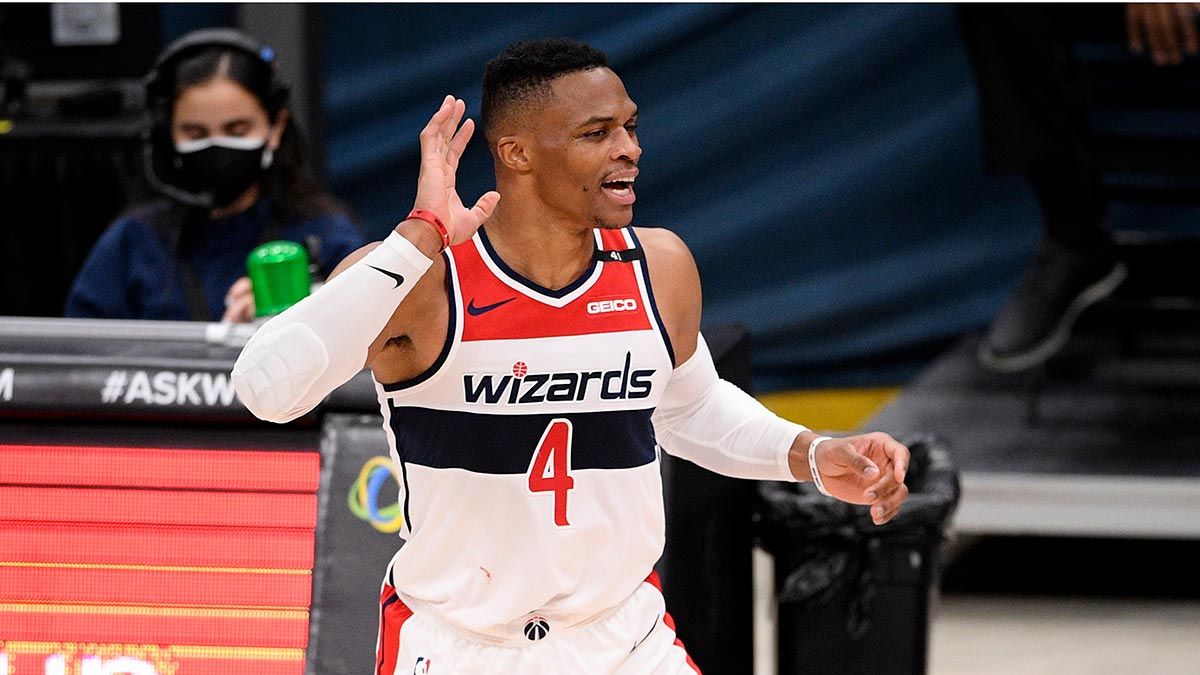 Amazingly, the loss of manpower didn't stop the Bulls from playing like an All-Star team against the Wizards, who surrendered 133 points while allowing seven Bulls to score in double figures.

Beaten off the boards, 44-37, Washington also lost in battle to manufacture assists, 34-27.

While he lumbered through this five-game misadventure, Westbrook averaged a triple-double with 19.8 points, 12.8 rebounds and 12.3 assists per.

After their first loss to the Bulls, a 115-107 nipping on Wednesday, Westbrook tried to lift his team's morale with a post quoting the great Martin Luther King Jr.

UNFORTUNATELY, THOSE POWERFUL WORDS DIDN"T UNLOCK THE PRISON OF THEIR ONGOING LOSING ODYSSEY.

Which doesn't mean it won't, eventually.

But the future doesn't hold much promise as the Wizards' next four games will be all on the road against the Timberwolves in Minnesota, the Nets in Brooklyn, the Sixers in Philly and the Celtics in Boston.

Faced with a brutal calendar, and the fact that they are 26th in the league in both points per game allowed (122.2) and defensive rating (115.2), Washington could easily be 1-8 by January 8.

Which begs the question: Where will the Wizards stand when such a challenge comes where a playoff berth starts to wane nine games into a 72-game marathon?

But if you're curious for an answer, try regret and remorse.

Somewhere out there in Houston, John Wall is smiling.

Though his new team, the Rockets, are not necessarily happy at 1-2, they sure are far less miserable than those winless, lackluster Wizards.