No one quite like Coach Spo, says Chris Bosh

MIAMI Heat may have been swept by the Milwaukee Bucks in the first round of the 2021 NBA Playoffs, but that in no way would change Chris Bosh's opinion of his former coach Erik Spoelstra.

After all, he saw first hand how dedicated the Fil-Am coach was during their time together in South Beach.

And in his experience, there's really no one quite like Spo.

"It's such a tough job being a coach, especially for a championship team," he said in a recent meet-and-greet with Cignal and Smart. "You can be in a position where you feel that any decision you make is wrong, but you still have to have your goal, you still have to go after it." 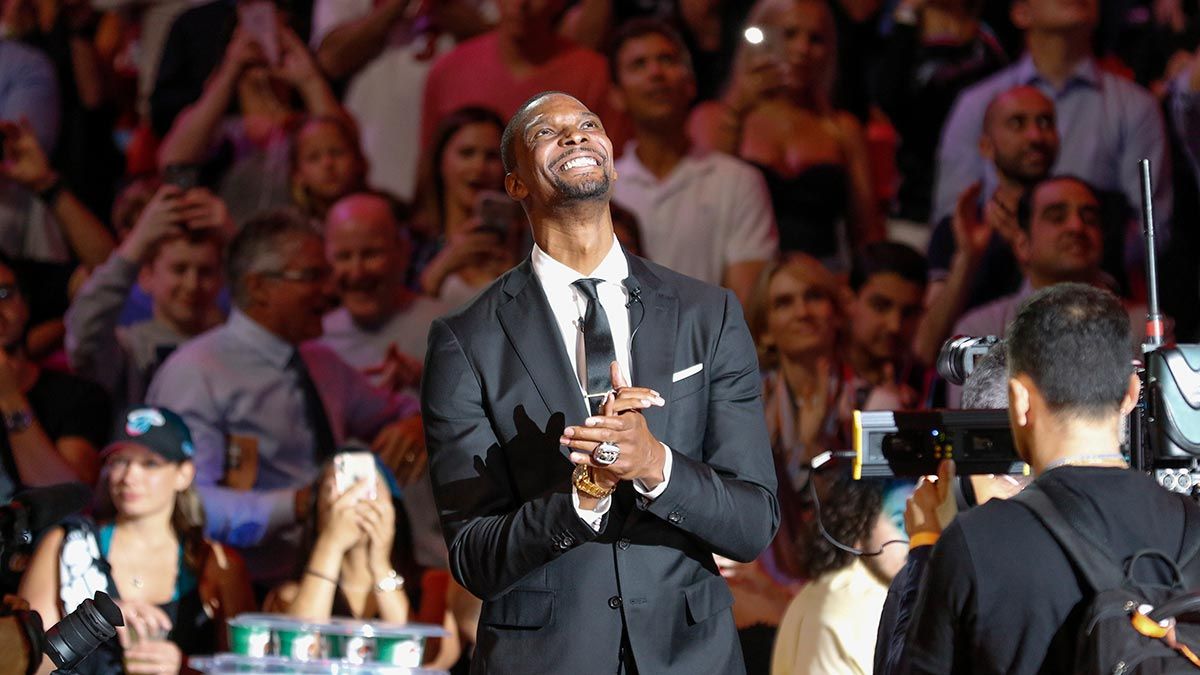 Bosh, who was recently voted to be a part of the 2021 Hall of Fame Class, understands that Spoelstra's upbringing as a person of color in the US explains the grit he showed throughout his coaching career.

"That's him being a Filipino-American. That's after all of the things that he's gone through, being different, growing up, and then becoming a head coach. But still he handled it with such grace," said Bosh, who won two NBA championships with the coach in Miami in 2012 and 2013.

But the beauty of Spoelstra's relationship with the rest of the Heat organization is his approachability, Bosh said.

No matter if he had a star-studded team like the one he had in the early 2010s with LeBron James, Dwyane Wade, and Bosh, or the feisty young crew he has now with Jimmy Butler, Bam Adebayo, Tyler Herro, and Duncan Robinson, he never changed, Bush said. 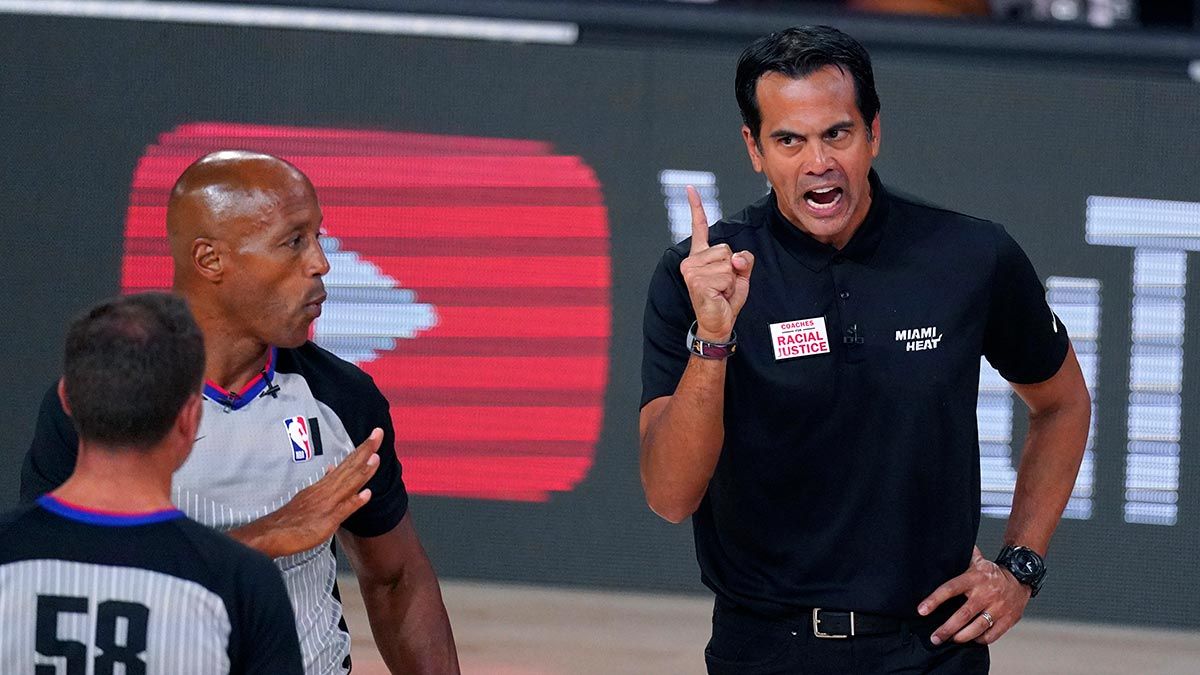 "He was always someone who kept his door open. You could talk to him and he wanted to win, it was very important to him. He wanted to show his best on the court and give his best effort. He wanted to make sure he was communicating with his team. He wanted to do every thing to prepare his mind and his body to be able to help the Miami Heat," he said.

Spoelstra's trust in his team paid dividends, none more evident that Miami's improbable run to the 2020 NBA Finals last year.

Although the Heat lost to the Los Angeles Lakers, the campaign showed how incredible the organization was with Spoelstra at the wheel.

In Spoelstra's 13 years at the helm, he has won two NBA titles, made the Finals four times, and only missed the playoffs thrice. He's also the second-longest tenured head coach in the NBA, behind only the San Antonio Spurs' Gregg Popovich.

"He believes in the Miami Heat and that's like the most important thing for him," said Bosh. "I couldn't see him doing anything other than being a coach. So knowing where his heart was, that was always important because I wanted to win, too, so we always were able to connect on that level."