by pat graham, ap
4 days ago

Trailing by as many 20 points in the second half, Los Angeles had pulled within six with 1:11 remaining when Patrick Beverley was called for a foul on Jokic. Clippers coach Doc Rivers was incensed over the call and was given two technical fouls and tossed from the game. Jamal Murray hit both free throws to give the Nuggets some much-needed breathing room.

Murray finished with 19 points and reserve Michael Porter Jr. provided a spark by scoring 13 as the Nuggets bounced back from a loss to struggling Cleveland the night before at the Pepsi Center. Denver has yet to drop back-to-back home games this season.

The Clippers played without star forward Paul George, who missed a second straight game with a strained left hamstring. Los Angeles dropped to 8-6 this season when George doesn't play. 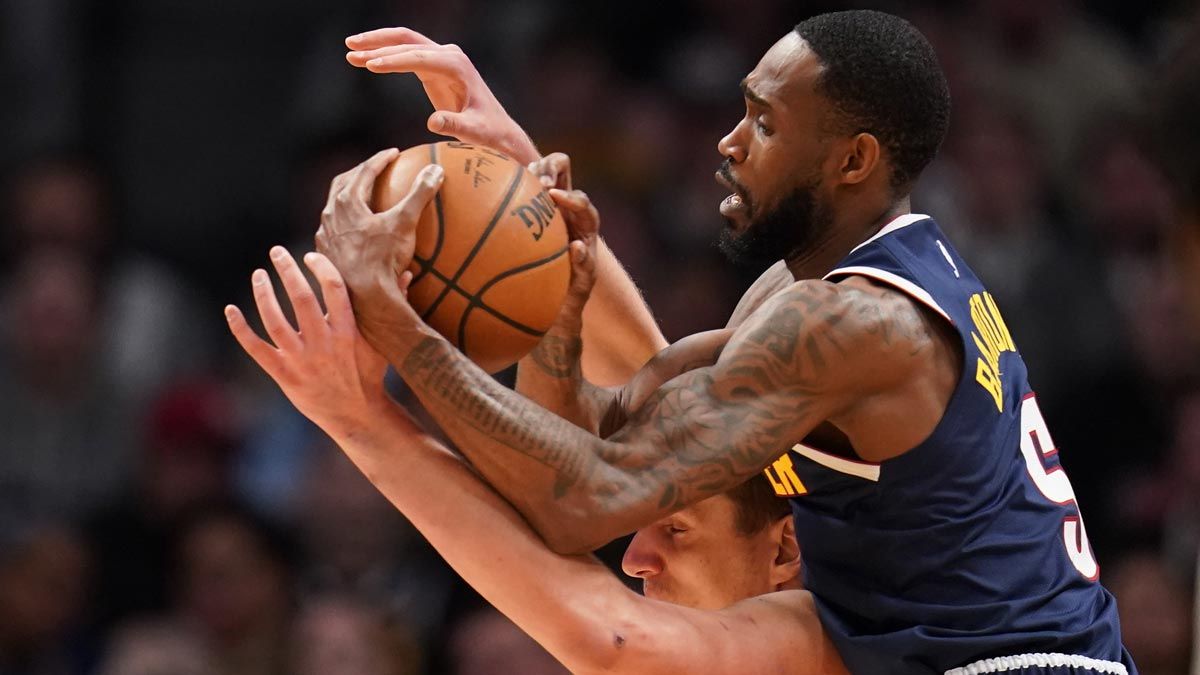 This game marked the first of three between two of the upper echelon teams in the Western Conference.

Gary Harris showed signs of breaking out of a shooting slump by scoring 15 points. He's been diligently working on his jumper after shooting 25.6 percent over his last four games. He was 5 of 9 against the Clippers.

The Nuggets extended their lead to 89-69 with 1:26 remaining in the third quarter on Porter's floating layup.

Denver had quite a sequence midway through the fourth when Will Barton blocked a shot and Jokic grabbed the rebound. He quickly threw it ahead to Barton, who then dished it off to Monte Morris for a 3-pointer.

Soon after, the Clippers went on a 10-0 run and was looking for more when Harrell was called for an offensive charge when he stepped in front of Jerami Grant, who was guarding Leonard. That didn't sit well with the Clippers. 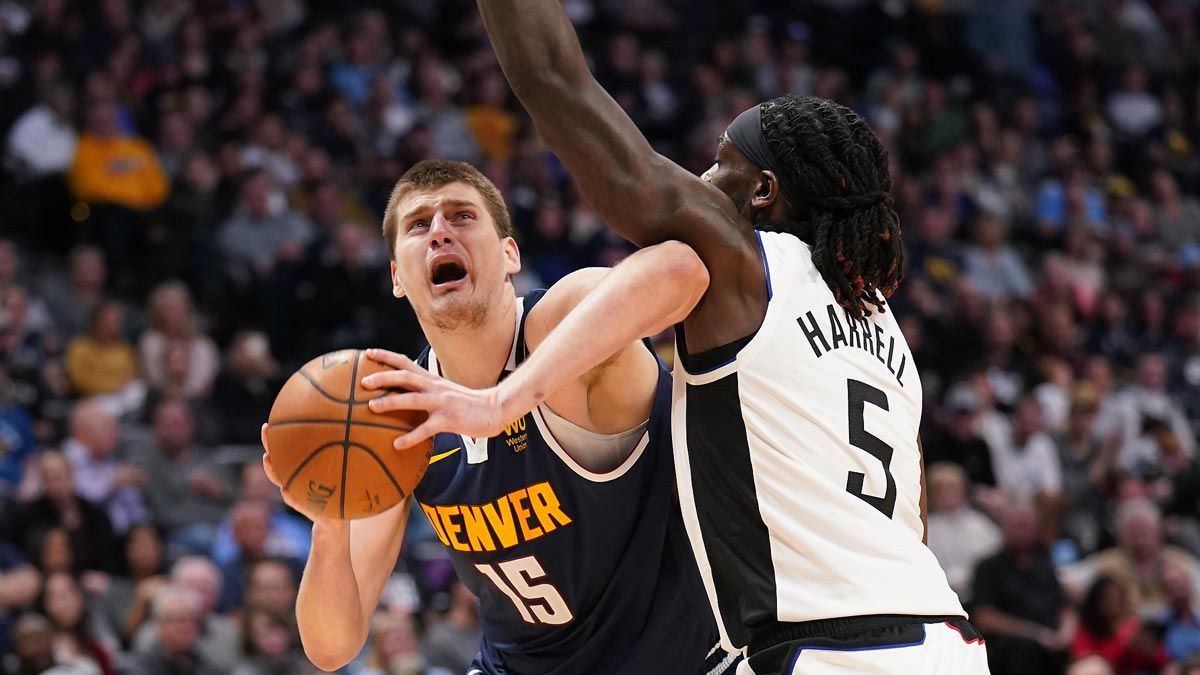 Nuggets: F Paul Millsap missed a third straight game with a bruised left knee. ... The Nuggets outrebounded the Clippers. They're 18-2 when outrebounding a team. ... Morris finished with 12 points.

Nuggets coach Michael Malone wants to see his team play more free when facing a team such as Cleveland, which had nothing to lose in picking up its 12th win Saturday night.

"Not once have I ever pulled a guy out from making a mistake or missing a shot," Malone said. "Play as hard as you can, that's a great starting place. Just play hard. After you play hard, we can ... find a way to play free."

Rivers said the 7-foot Jokic presents a difficult challenge given his versatility.

Clippers: Host Cleveland on Tuesday. Have won three in a row at home over the Cavaliers.

Nuggets: Close out a three-game homestand Wednesday against Charlotte.