Nikola Jokic has near triple-double as Nuggets down Wizards

DENVER — Nikola Jokic had 28 points, 19 rebounds and nine assists, and the Denver Nuggets built a big lead before holding off the Washington Wizards, 113-107, on Monday night (Tuesday, Manila time) in coach Wes Unseld Jr.'s return to the Mile High City.

Jokic tied his season high for rebounds but missed out on his sixth triple-double when he was ejected midway through the fourth quarter. Monte Morris added 22 points for Denver.

Bradley Beal had 19 points and 10 assists, and Davis Bertans scored 21 off the bench for the Wizards.

Unseld was an assistant on Nuggets coach Michael Malone's staff from 2015-21 and was making his first trip back since taking the job in Washington last summer. His team fell behind by 33 in the third quarter but rallied in the fourth.

The comeback forced Jokic and the Denver starters back into the game, but the reigning MVP didn't stick around long after a couple of physical possessions on both ends. He was ejected for arguing with the officials with 6:09 left, and the Wizards made it a 10-point game with 3:25 left.

They cut it to seven on Kentavious Caldwell-Pope's 3-pointer with 1:09 remaining but couldn't complete the comeback. 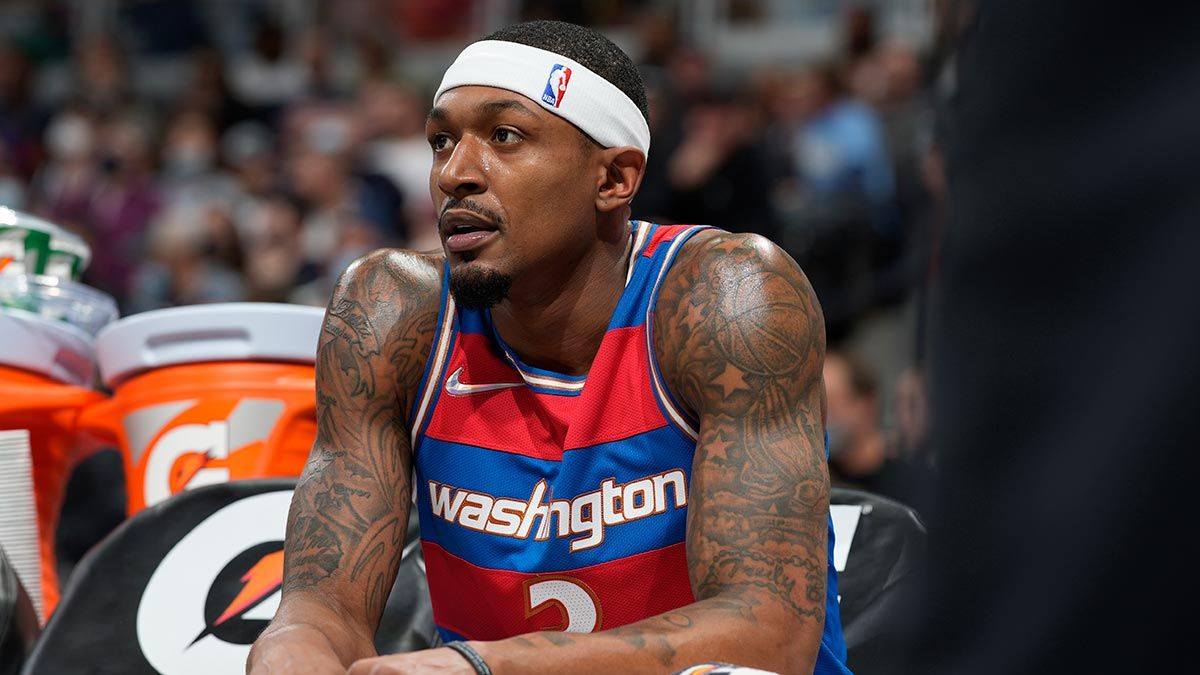 Wizards: F Kyle Kuzma was out again but is feeling fine, Unseld said, and he hopes Kuzma can join the team on the road trip. ... A Washington staffer tested positive for COVID-19 and is not with the team. ... F Rui Hachimura, who has yet to play this season, stayed back in Washington because there will be no chance for a practice during the road trip.

Nuggets: Malone coached his 500th game with Denver. ... F JaMychal Green was out with an ankle injury sustained Saturday at San Antonio. ... G Will Barton missed his second straight game with a non-COVID-19 illness.

Unseld spent a lot of time watching Barton play when he was a Nuggets assistant and has a lot of respect for the guard. In fact, he thinks Barton will be playing basketball long after he retires from the NBA.

"Will probably doesn't get a lot of credit but his work ethic is unparalleled," Unseld said. "He wants to be in the gym. He's one of those guys that even when he's retired and 40 he'll be playing in a men's league somewhere in Baltimore. He loves to hoop."

Wizards: At the Sacramento Kings on Wednesday night.