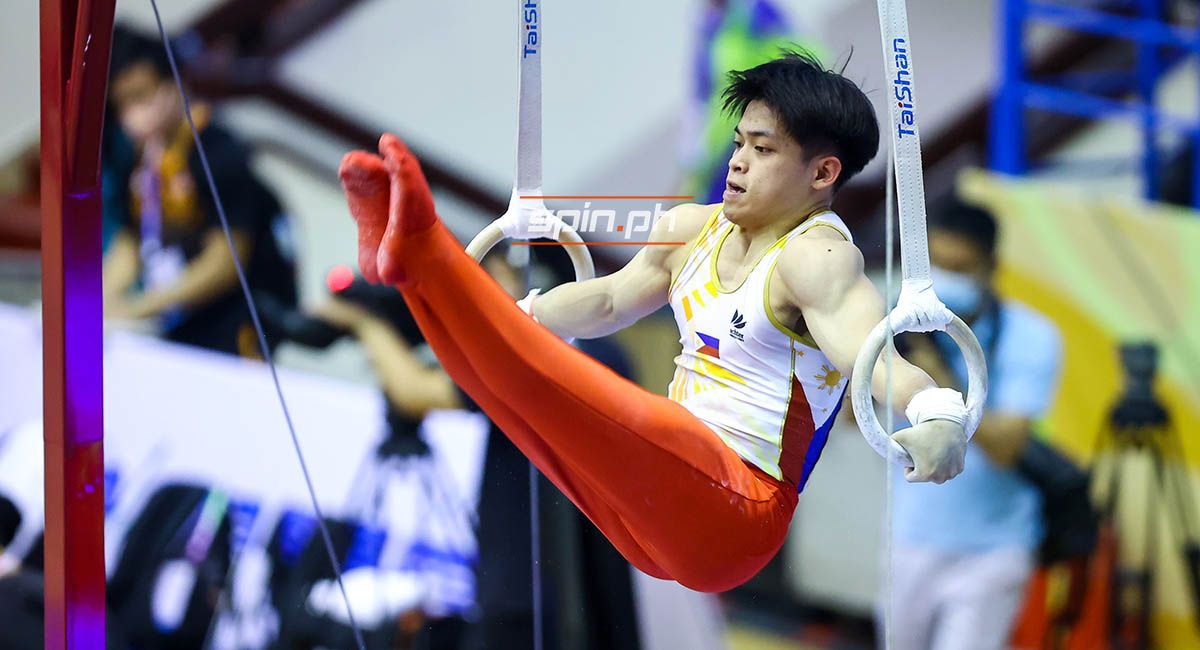 Caloy Yulo adds to his gold haul in Hanoi.

Yulo, also dominated the floor exercise final to add to his individual all-around gold, is set to see action in the vault, parallel bars and horizontal bar.

Aleah Finnegan now also has two gold medals, earning her first individual crown in the SEAG by ruling the apparatus final. She was part of the Philippine squad that topped the team event on Saturday.

Also adding gold to the Philippines’ haul were Agatha Wong in women’s taijijian, Arnel Mandal in the sanda men’s -56 kilograms in wushu, William Morrison in the men’s shot put in athletics, and the dancesports pair of Michael Angelo Marquez and Stephanie Sabalo. 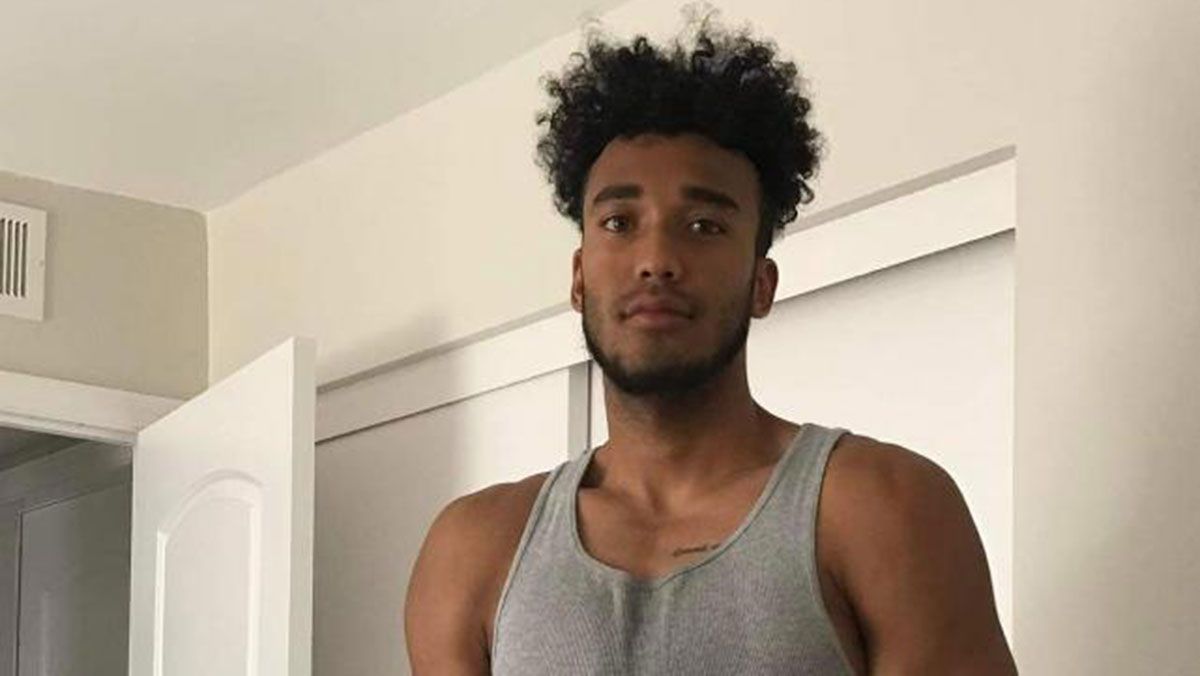 Jeremiah Gray could join Terrafirma in the Commissioner's Cup.

BRANDON Rosser was taken first overall by Blackwater, as expected, and injured Jeremiah Gray picked second by Terrafirma didn’t come as a huge surprise either in the PBA Draft on Sunday at the Robinsons Place in Manila.

Gray is in the US undergoing rehab after ACL surgery and the earliest he could suit up is the mid-season Commissioner’s Cup, but Terrafirma is confident it made the right choice.

Converge picked Jeo Ambohot and No. 3 and Justin Arana at No. 4. Rain or Shine took Gian Mamuyac at fifth followed by JM Calma to NorthPort, Tyrus Hill to NLEX, Javi Gomez de Liano to Ginebra, Kurt Lojera to Blackwater, Shaun Ildefonso to Rain or Shine, Mark Dyke to Blackwater and Keith Zaldivar to Magnolia. 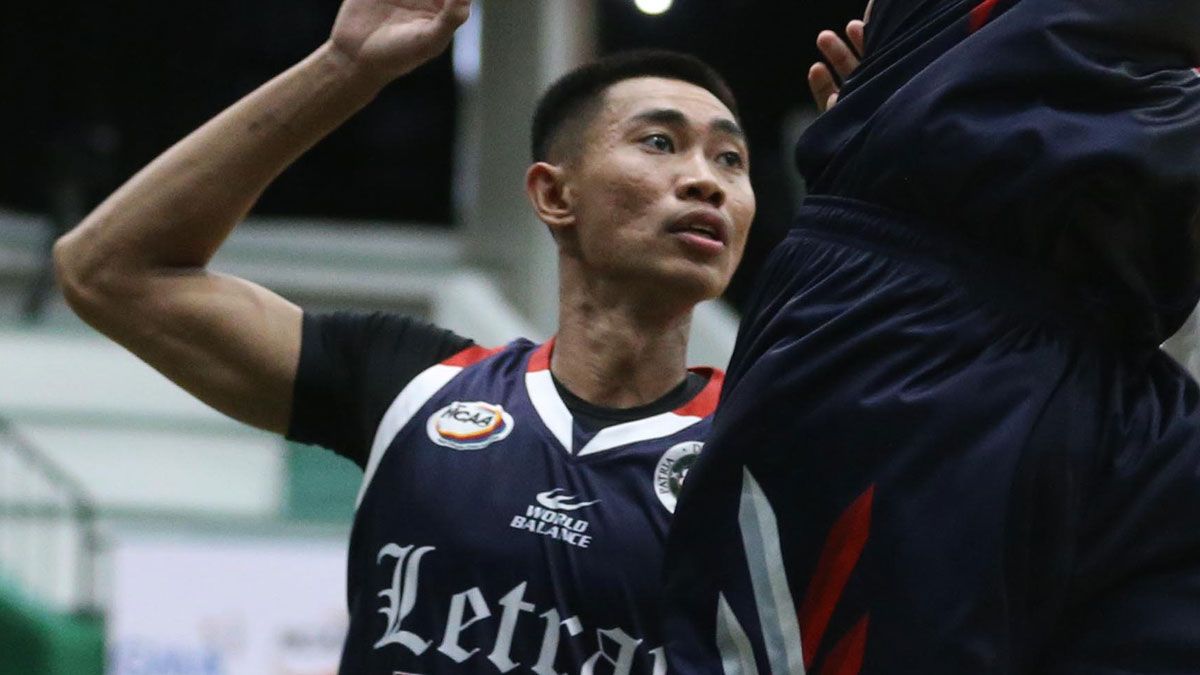 Letran is hoping Rhenz Abando can suit up next week.

LETRAN says a bone fracture has been ruled out but the Knights are still waiting for test results on Rhenz Abando’s ankle.

The Knights main man hurt his left ankle on an awkward fall after a putback dunk in the third period and was not able to return to the game.

Letran rallied to beat Mapua, 68-63, to close in on the NCAA title, although Abando’s return in Game Two next week is uncertain.

The 24-year-old transferee from University of Sto. Tomas had 13 points and seven rebounds.