NEW YORK — Steve Nash was a leader, a guy who loved to get the best out of his teammates on the court and build relationships with them off it.

Those qualities helped him become a Hall of Fame player.

Now he thinks they can make him a successful coach.

Nash was introduced on Wednesday (Thursday, Manila time) by the Brooklyn Nets, who picked him to guide Kevin Durant, Kyrie Irving and the rest of a team with high expectations despite him having no coaching experience.

"I love to compete. I love to teach, to lead and to be a part of a team. And so to be in a position where I can use all those things on a day-to-day basis and focus all my energy on those tenets is a perfect fit," Nash said. 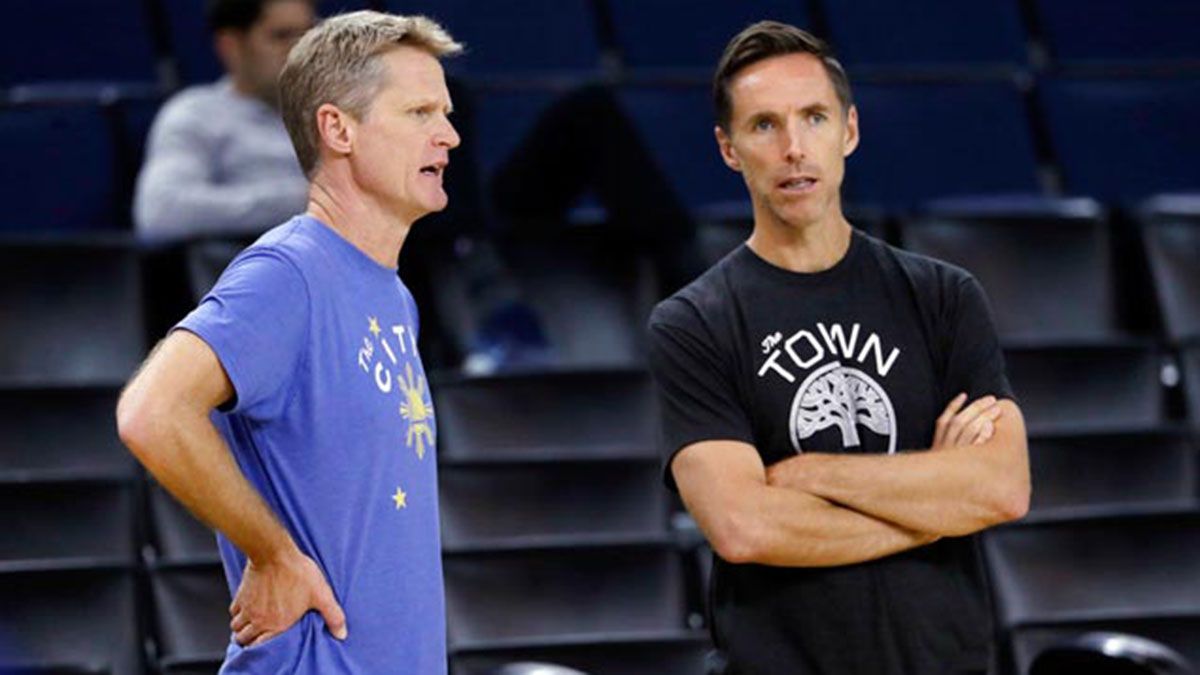 The Nets believe there is plenty. General manager Sean Marks played with Nash in Phoenix, when the Suns helped usher in an exciting era of high-scoring basketball, and knows how his fearlessness can galvanize an organization.

"Look, there's nobody that I've been around that hasn't wanted to be pressure tested on the spot quite like Steve. He's never shied away from a moment," Marks said.

"This guy has never run from anything and he wants the ball in his hands at the end of games and his career spoke for itself. He made the right decision more times than not, so the experience that he'll bring here speaks volumes."

The two struck up a friendship off the court, talking about life outside of basketball. When Marks was looking for a coach this summer, Nash called and asked if this was the time for him to pursue it.

Marks agreed it was, citing Nash's ability to connect people and drive a culture. And Nash, having played against Durant and Irving and becoming friends with both, is eager to impart his smarts on a roster that has plenty of skills.

"They're obviously at an incredible point in the history of this organization, so I think the timing is fantastic, the opportunity is fantastic," Nash said.

The hiring was a surprise, with Nash apparently not telling many of his friends within the league of his interest in coaching. And it led to some criticism that he got a coveted opportunity at the top without having to work his way up from the bottom.

"Well, I did skip the line, frankly, but at the same time I think leading an NBA team for almost two decades is pretty unique," Nash said. "So while I haven't necessarily learned some of the skills that I'll definitely seek to understand and learn as far as the technical aspects of coaching, I was never far from that." 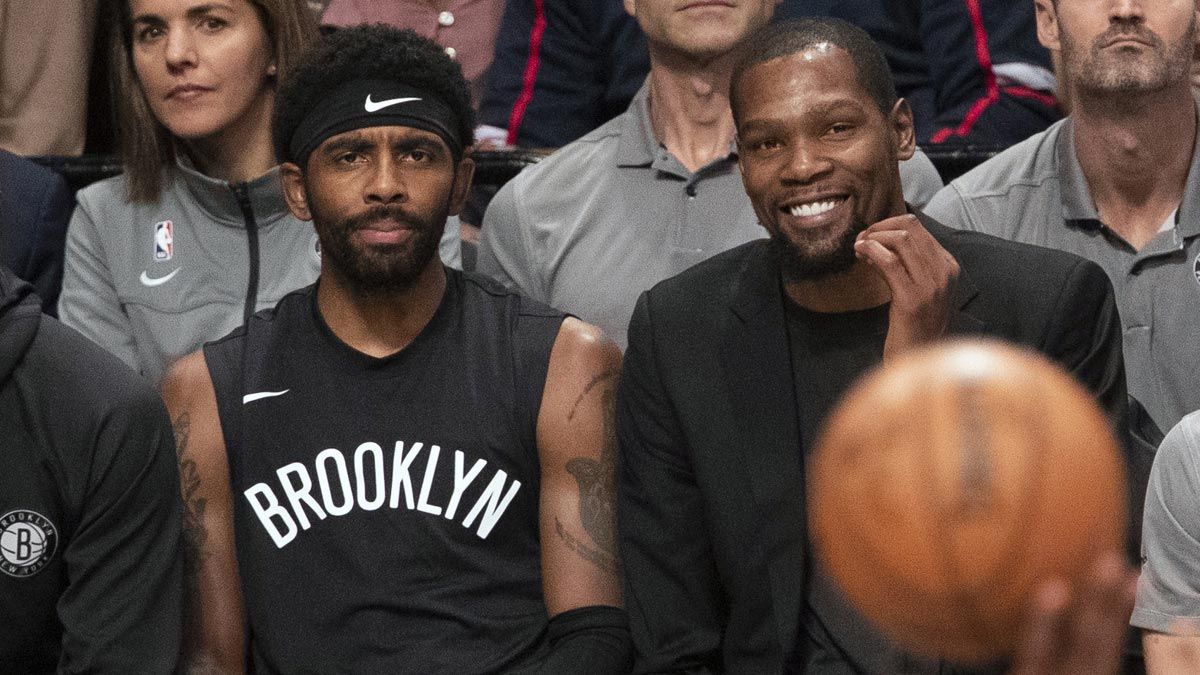 There were also a criticism that Black assistants with similar qualifications don't receive the same opportunities in a league where there are only five Black head coaches. Nash agreed that he has benefited from white privilege in some aspects but not this one.

"I'm not sure that this is an example that fits that conversation but I own it and I understand why it's important to talk about it and that we do need more diversity and more opportunity for African American coaches and staff in all capacities," Nash said.

Nash had worked only as a player development consultant with Golden State, but Marks wasn't looking for coaching experience. The attributes he sees in Nash go far beyond X's and O's.

"His winning past, the way he's played the game, his family values, and just the curious and creative mind that he has brought to the game over a 20-year career," Marks said, "and also maybe more importantly than anything the joy with which he played the game and the joy with which he led his teams and his teams played were deciding factors in making Steve Nash the right choice for the Brooklyn Nets."

Brooklyn reached the playoffs even while Irving played only 20 games and Durant missed the entire season while they recovered from injuries. With them back and a number of players growing from the experience they got playing without them, Nash couldn't ask for many better places to start a new career.

"I think the chemistry and culture has been well lauded. We have a roster that is very wealthy, and I mean that from a basketball standpoint," Nash said. "We have talent, versatility and good human beings. So as a coach there's so much to be thankful for when you walk in the doors here. I just can't wait to get started."