Nets stretch streak to three with victory over slumping Magic

LAKE BUENA VISTA, Florida — Jeremiah Martin and Timothe Luwawu-Cabarrot each scored 24 points, and the Brooklyn Nets beat the Orlando Magic, 108-96, on Tuesday (Wednesday, Manila time) as both teams looked ahead to the playoffs.

Dzanan Musa added 17 points and Tyler Johnson had 14 for the Nets, who improved to 5-2 in the restart with their third straight victory. They have one game remaining before a first-round series against defending champion Toronto.

With the Nets locked into the No. 7 seed in the Eastern Conference and the Magic eighth, the teams went with limited rosters while getting players extra rest. Brooklyn suited up only nine players and Orlando used 10.

Starters Caris LeVert, Jarrett Allen, Joe Harris and Garrett Temple all sat for the Nets, who kept rolling even without them.

"We've been having a good rhythm and playing really well on both ends of the court," Luwawu-Cabarrot said. "It's really important going to the playoffs, the first round, so we stayed together."

The Nets limited the Magic to 29.5% shooting in the first half and the game was never in doubt for the final three quarters.

Markelle Fultz and Wes Iwundu each scored 18 points for the Magic, who have dropped five in a row after a 2-0 start at Walt Disney World. Coach Steve Clifford said he was disappointed in the intensity level of some of the guys who did play. 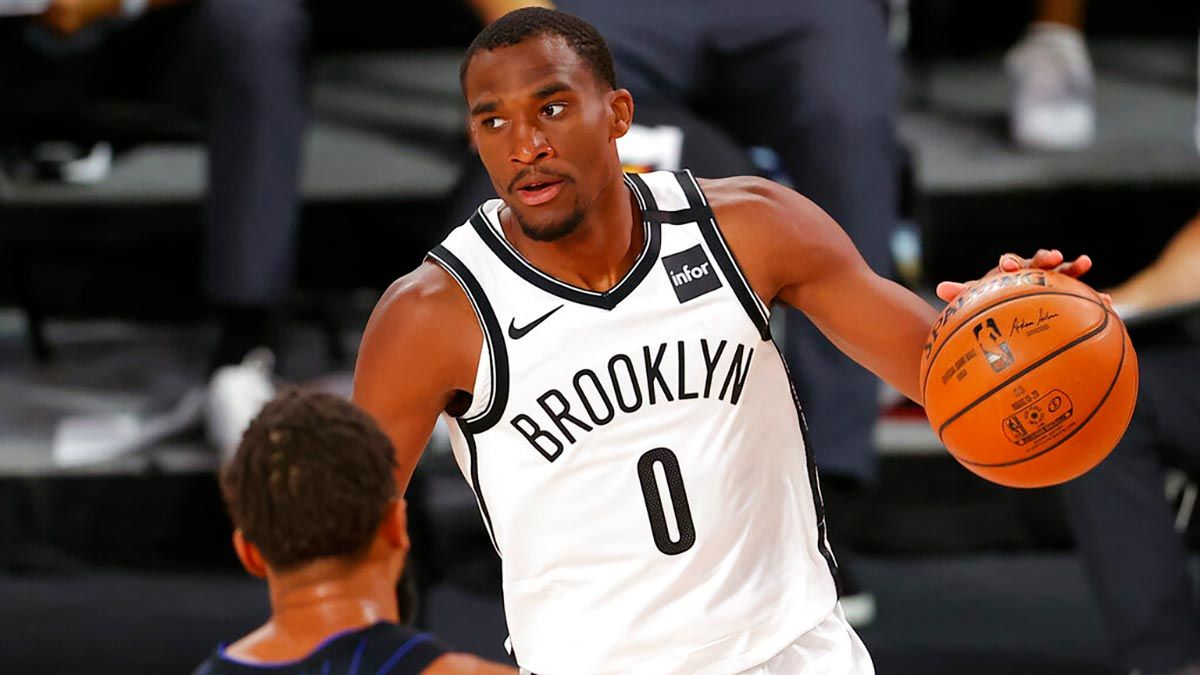 "We had some key guys tonight who have to get ready who didn't do that. You can't waste days. We didn't get much out of this game other than some conditioning," Clifford said.

Orlando is still without starters Aaron Gordon (strained left hamstring) and Evan Fournier (non-coronavirus illness). Terrence Ross has returned to campus after leaving for medical tests but has to clear quarantine before he is available.

The Magic beat the Nets in the restart opener for both teams in a game they led by 30. That seemed to reinforce the low expectations for the Nets after key players such as Spencer Dinwiddie and DeAndre Jordan were sidelined with Kevin Durant and Kyrie Irving already out.

"Everybody was laughing at us, saying the Nets were going to look like this," Martin said. "You were seeing things all over the internet saying we weren't going to do this and we're just taking that every day, every game, every practice. We're keeping that chip on our shoulder, just proving everybody wrong to show everybody who we are."

The teams have since gone in opposite directions since that 128-118 Magic victory on July 31, mostly as Orlando battles injuries. 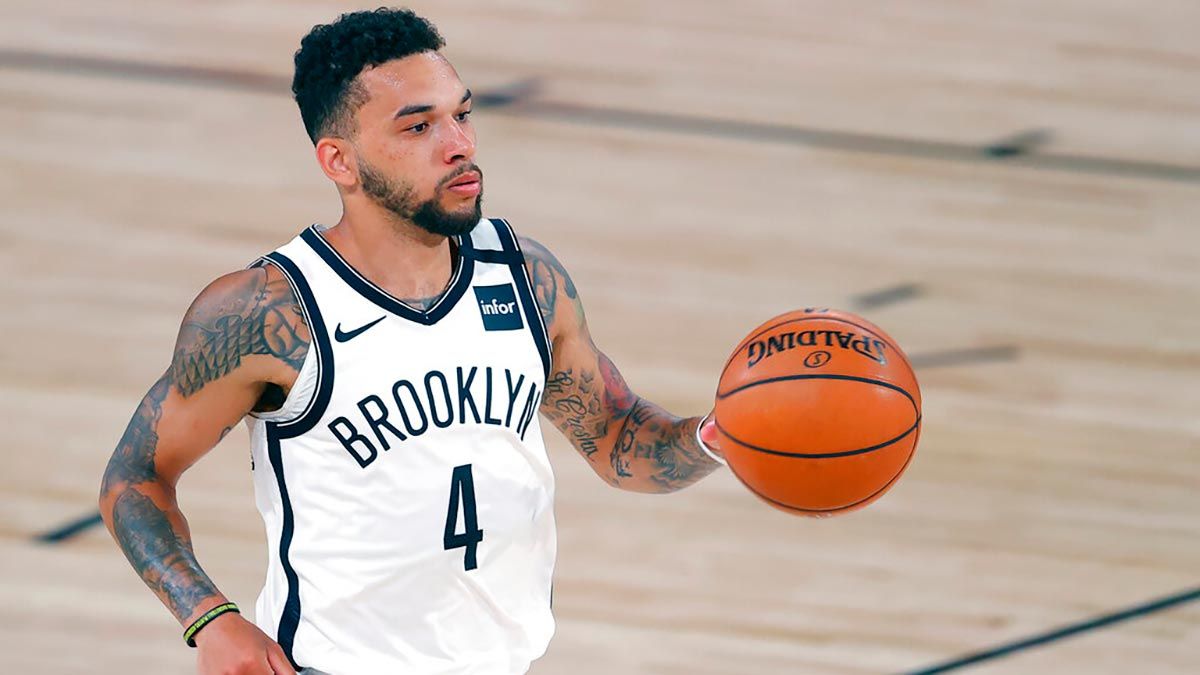 Nets: Luwawu-Cabarrot had his seventh career 20-point game. Three have come at Disney. ... Brooklyn snapped a four-game losing streak against Orlando and avoided getting swept in four meetings this season.

Magic: Michael Carter-Williams was also out with a left foot tendon strain. ... Vic Law made his first career field goal.

The Magic said tests Ross had that were advised by league physicians were negative. Clifford said the swingman felt good and wasn't worried about his conditioning while the team waits to learn when he would be available.

"He had done a lot of work and he was in really good shape," Clifford said. "He's going to be like the other guys. We're going to have to find different ways to get our group in rhythm here. It's not ideal but it's doable, so we'll be as organized as we can be."

ROOT, ROOT FOR THE HOME TEAM

Clifford predicted a 2-1 victory for Orlando City later Tuesday when it faced Portland in the championship game of the MLS is Back tournament, also being played at Walt Disney World. Clifford said both goals would be scored by Nani, recalling a two-goal game for the Portuguese midfielder against Bayern Munich years ago when he was playing for Manchester United.