NBA won't make any decision on resumption until May at the earliest, says Silver

NBA commissioner Adam Silver is bracing for several more weeks of uncertainty about the remainder of this halted season, revealing Monday night (Tuesday, Manila time) that he does not expect the league will be able to decide anything until at least May.

Silver spoke on the NBA’s Twitter account as part of the league’s new NBATogether initiative, in a conversation hosted by Turner Sports’ Ernie Johnson. Silver touched on many topics, including how the league is looking at numerous scenarios for a return, but in every case the uncertainty of the coronavirus pandemic makes it impossible right now to move too far forward.

“Essentially, what I’ve told my folks over the last week is that we just should just accept that, at least for the month of April, we won’t be in a position to make any decisions,” Silver said. “And I don’t think that necessarily means on May 1 we will be.”

The NBA was the first of the major U.S. pro leagues to shut down because of the COVID-19 threat, doing so after Utah Jazz center Rudy Gobert became the first player in the league to test positive for the virus. The league’s regular season was to end April 15, and the playoffs were to begin April 18. 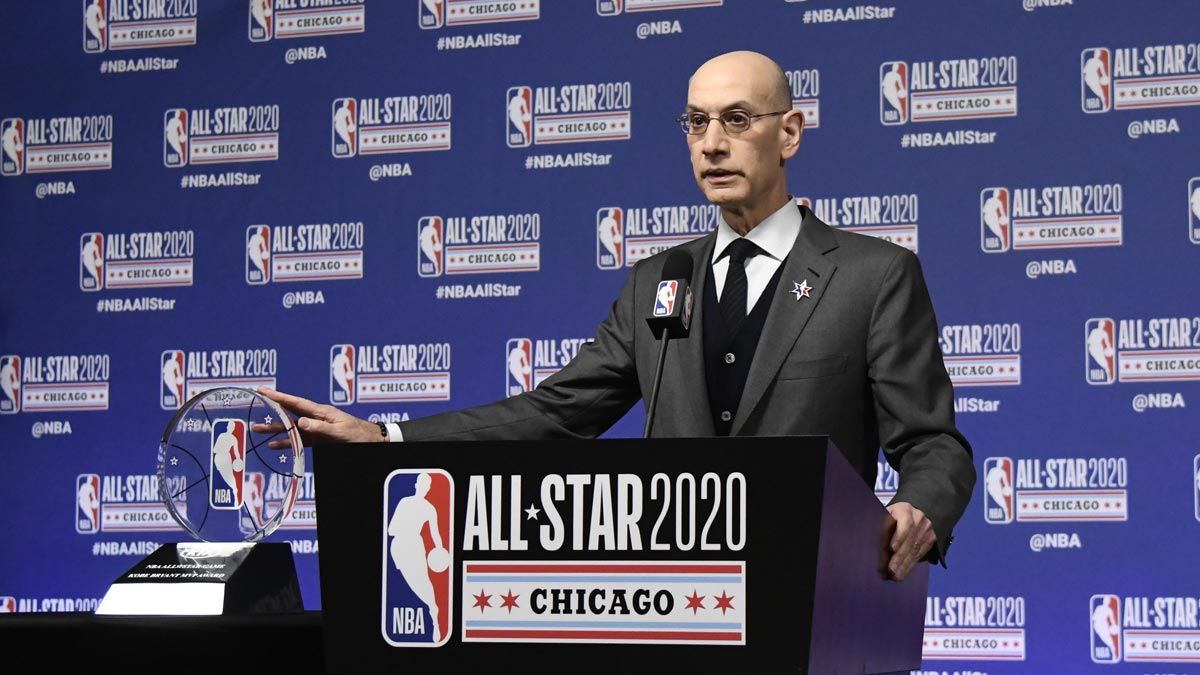 That isn't going to happen, and that has been known for some time. The NBA wants this season to resume, but simply cannot say with any certainty if it will or will not happen.

“We miss it badly," Silver said. “To all the families watching this, I know the NBA is a big part of their lives. We just want to assure everybody that while we're putting the health and safety of everyone first, we're looking at every possibility to get our players back on the floor and to play NBA basketball again."

Among the decisions that have yet to be made, Silver said: whether the regular season will resume in some form or if the NBA would go immediately into the playoffs — assuming the league can salvage this season at all.

Also on the drawing board: if games would be played in NBA arenas or practice facilities, how televising games would work and if the league would take everybody to one site to finish the season. Cities have expressed interest in that option and have reached out to the NBA to say as much, Silver said. 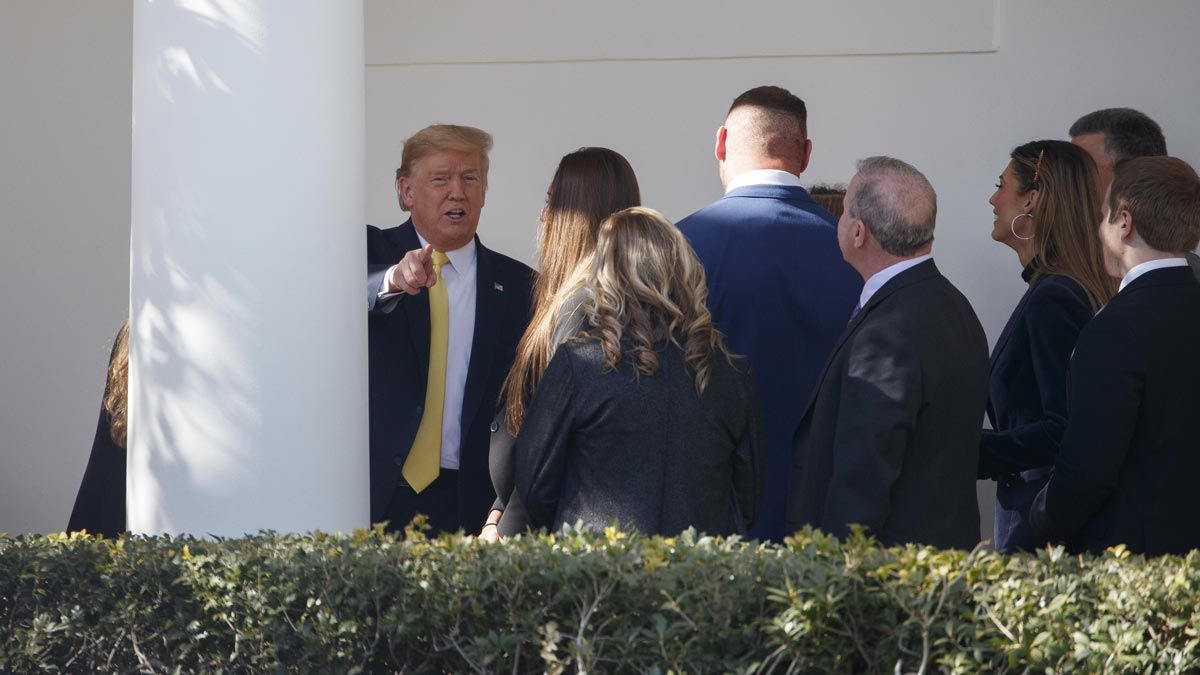 The news likely wasn't unexpected, but it still hit All-Star center Bam Adebayo of the Miami Heat hard when told that no decision on the fate of the season is expected anytime soon.

“It's a whole spectrum of the unknown," Adebayo told The Associated Press after Silver spoke. “But at the end of the day, it's about safety, it's about our families and it's bigger than us. It's a global thing and we've all got to take it even more seriously."

Silver also discussed Saturday’s 45-minute conference call that he and other major U.S. sports leaders had with President Donald Trump. The president said he had been watching some replays of past major sports events, then asked the commissioners and others for their thoughts.

“It wasn’t just a pep talk, but I think it was a reminder of what the meaning is of sports to Americans, to our culture in particular,” Silver said. “What came back from all the leagues collectively was once we get the all-clear, however that’s determined, of course with public health officials and by our government ... we’re going to be ready to go. But first and foremost is the health and safety of everyone involved.”

It has been, by far and for obvious reasons, the most personally trying season of Silver's tenure as commissioner. The NBA got into a major and costly rift with China in October after Houston general manager Daryl Morey tweeted support for anti-government protesters in Hong Kong around the same time as the league was making its annual visit to that basketball-wild nation for two preseason games that became incredibly awkward. Commissioner Emeritus David Stern, Silver's predecessor and mentor, died Jan. 1. Kobe Bryant, who was announced as a Hall of Fame inductee on Saturday, died Jan. 26 in a helicopter crash with his daughter Gianna and seven others.

Silver spoke in mid-February about how he had concerns about the coronavirus threat. By mid-March, it had shut down his league and now, in many ways, much of the world is shuttered. As he said in an interview with AP late last month, Silver said he feels a responsibility for 55,000 people who generate at least some of their income by working in the NBA or at NBA games.

“That's what's keeping me up at night," Silver said.

There is also some very personal worry for Silver right now: His wife is expecting their second daughter, due to arrive in mid-May.

“There's a bit of additional anxiety in terms of going into a New York City hospital in the middle of all this," Silver said.

New York has the highest number of coronavirus cases in the country, and its healthcare system has been tested perhaps like never before by the demands of the pandemic.

“I think we're going to see a new approach to a lot of these problems," Silver said. "And maybe we were a little bit behind. This is a cruel wake-up call in many ways, given that we're talking about an enormous number of human lives, but we will come out of this better."