Harden, LeBron on pace for milestones midway through as treys still dominate NBA

The midway point of the NBA regular season arrives this week -- there are 1,230 games between October and April, and after Thursday night's (Friday, Manila time) slate goes into the books 618 games will have been played with 612 left to go.

Making statistical judgments after a few games, or even a few weeks, isn't the wisest thing. But with 50% of the season done, it seems like appropriate enough of a sample size to point out a few trends.

The league records for 3-pointers made and attempted are going to get broken for the eighth consecutive year.

But the growth rate in that department seems to be slowing down. 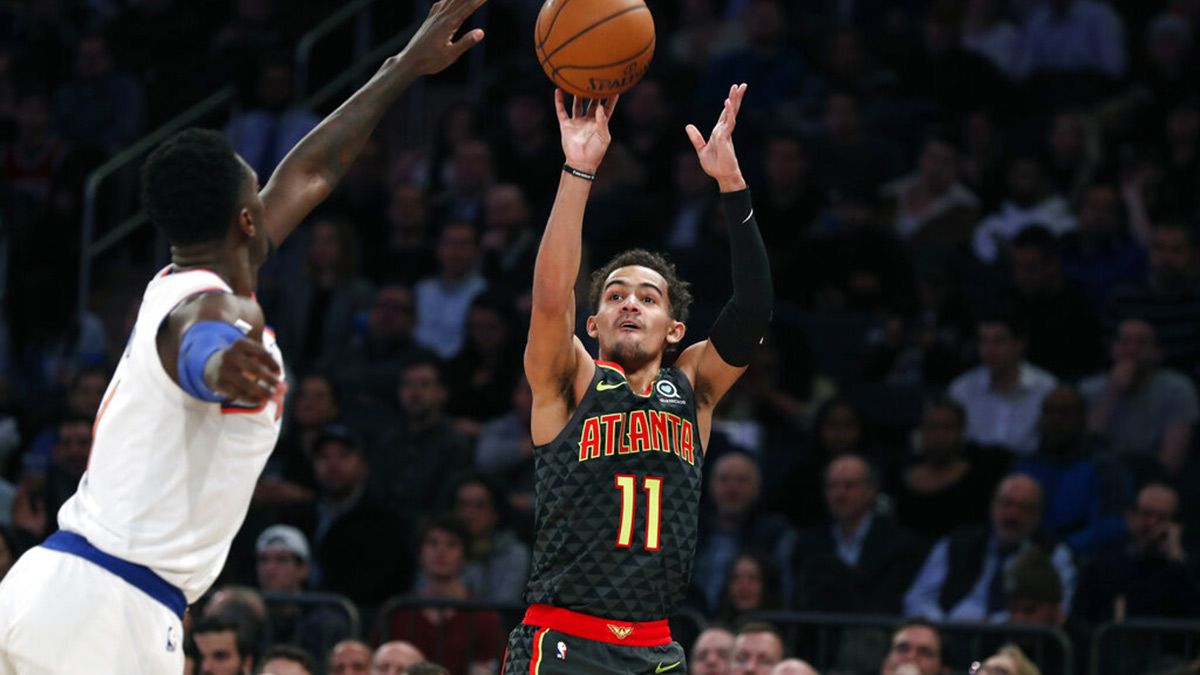 Trae Young is sixth in the league in three-point conversions with 3.4 per game.

And while the league's love affair with the 3-pointer is nothing new, it's still a bit mindboggling to put it in perspective. When this soon-to-be-eight-year run of record-setting began, NBA teams made 17,603 3's and attempted 49,067 of them.

How much has it changed? This year's projected final numbers, compared to those -- up 66% percent on makes, up 69% on attempts.

SCORING DOWN (SORT OF)

Maybe defenses have caught up to the offense-friendly officiating emphasis that went into place at the start of last season.

But that is still on pace to be the 15th-highest scoring season in the NBA's 74-year history -- and the second-highest in the last 35 years.

Any look at numbers must include what Houston guard James Harden is doing. 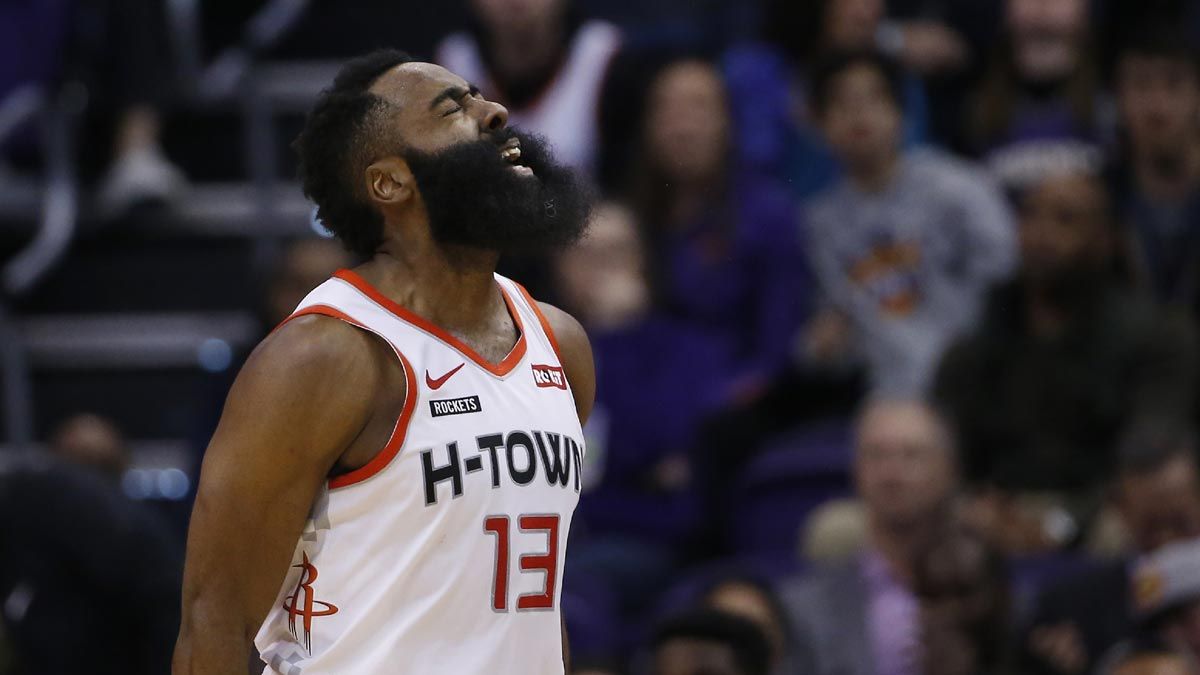 Harden's scoring will be (and already has been) a rallying cry for his MVP candidacy, just as it was last season when he averaged 36.1 points per game -- and Milwaukee's Giannis Antetokounmpo won the award.

Precedent is not in Harden's MVP favor.

Chamberlain didn't win MVP in his three highest-scoring seasons, nor did Baylor when he had his best scoring year. In all three cases, Boston's Bill Russell won the award -- without averaging more than 18.9 points per game in that stretch. He did average nearly 24 rebounds in each of those seasons, and the Celtics won the NBA championship in all three of those years as well.

Harden, however, could seriously challenge the 3-point single-season record. Golden State's Stephen Curry made 402 in his unanimous MVP season of 2015-16; Harden is on pace for 414 this season, provided he plays in every Houston game the rest of the way.

LeBron James is well on his way to winning his first assist crown, leading the NBA with 10.7 per game entering Monday -- more than one assist per game ahead of Phoenix's Ricky Rubio.

Like so many other things James does, an assist crown would be historic.

James is 35. He would become the second-oldest assist champion in NBA history; Steve Nash was 37 when he won that title for the final time. 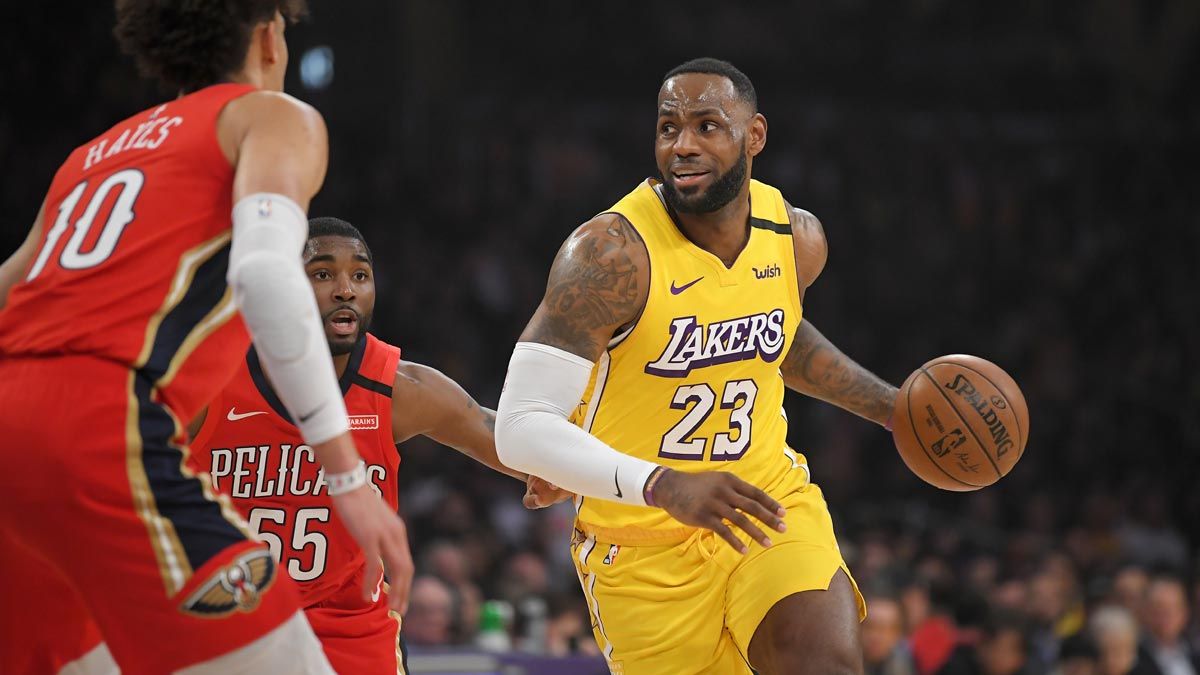 As far as first-time winners, James would become the oldest.

Jerry West won his lone assist title when he was 33. Lenny Wilkens and Mark Jackson were both 32. Wilt Chamberlain and Rod Strickland were both 31.

Even Utah's John Stockton -- the king of assists -- was 34 when he won his final assist title.

There is a chance that there could be as many 50-win teams as the league has ever seen.

At the midway mark, there are 12 teams with realistic chances of getting to 50 wins this season. If they all get there -- and it's not exactly improbable, either -- it would tie the record for most teams reaching that standard in a single season.

The mark is 12 set in 2009-10. That season, Boston, Oklahoma City, San Antonio, Cleveland, Phoenix, Dallas, the Los Angeles Lakers, Utah, Portland, Orlando, Denver and Atlanta all won between 50 and 61 games.

Meanwhile, there are 17 teams on pace to finish with losing records.

Then there's Oklahoma City, the lone team in the middle, on pace for about 46 wins. 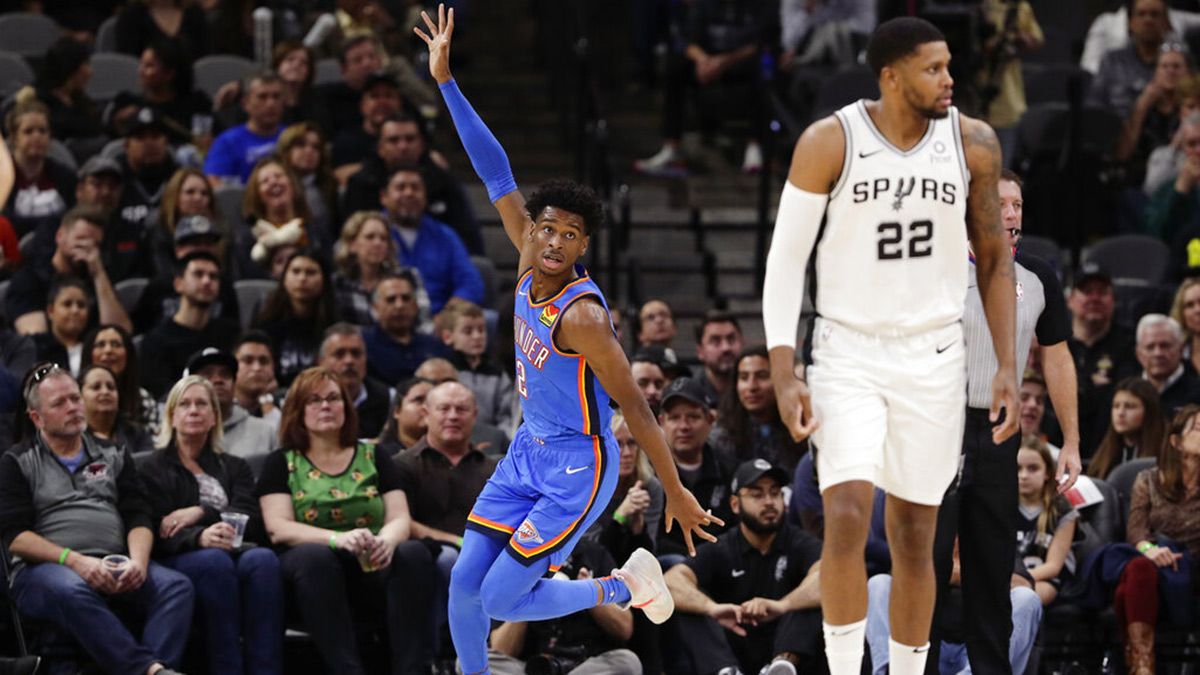 Shai-Gilgeous Alexander has been among the Thunder's leaders in the post-Russell Westbrook era.

And then there is everyone else, all with records below .500 at this point.

Call it an erosion of the NBA's middle class. The last time the league had only one team finish between 41 and 49 wins -- including adjustments for labor-issue-related shortened seasons -- was 1966-67. Of course, the NBA only had 10 teams then, with two (Philadelphia and Boston) having winning percentages of .741 or better, the San Francisco Warriors at 44-37, and then the other seven teams all with losing records.

A game (or two) to watch for each of the next seven days ...

Tuesday, Houston at Memphis: Don't look now, but the Grizzlies are really in the West playoff mix.

Wednesday, San Antonio at Miami: Impossible for these teams to play and not think of 2013 and 2014.

Thursday, Boston at Milwaukee: A matchup of two of the best in the Eastern Conference.

Friday, Portland at Dallas: It should be an elite guard showdown, Damian Lillard vs. Luka Doncic.

Saturday, Sacramento at Utah: In what is becoming an annual tradition, the Jazz are wildly underrated.