THE results are in and what happens now was inevitable.

The top 76 players in NBA history have been announced, with the full 75th anniversary team having been revealed by the league. Now the debate begins to decide who must have been No. 77.

Vince Carter, Chris Bosh, Dwight Howard, Bernard King all are solid candidates. So, too, are Klay Thompson, Kyrie Irving, Tracy McGrady, Pau Gasol and Tony Parker. And so on.

Fact is, no team was going to be perfect, even with the extra player that got on this one because of a tie in the voting. But for the most part, the voters got this right.

Perfect, no. But right.

“From where I come from I’m simply LOST FOR WORDS!! BEYOND HONORED & BLESSED!!” LeBron James tweeted in response to his selection.

Clearly, being part of the team meant a lot to those who were selected, and therefore it stands to reason that those who didn’t make the team are justifiably disappointed.

“Just looking at the list, and then thinking about the history of the NBA, how do you differentiate? I looked at it and it seems like there’s 50 or 60 guys who were kind of automatic,” Golden State coach Steve Kerr said after the final installment of the list was revealed. “And then, just pick one. You can’t go wrong or you can’t be right, depending on how you look at it.”

Kerr made the case for two of his players, Thompson and Draymond Green. Both were perfectly valid arguments. But as he said, voting is subjective. There were no rules. The 88 voters who returned ballots were told to pick 75 players, the order of which didn’t matter since there wasn’t a ranking. A vote was a vote, whether it was the first or last name on the list.

Paying tribute to the past

One of the best things the voters did in this balloting was remember the reason why this list exists: To pay tribute to the past, and not just the recent past. All 50 players who were selected a quarter-century ago as members of the Top 50 team were retained for this team.

And some snubs from that team — Dominique Wilkins and Bob McAdoo — were added this time around. On the list were some obvious contemporary players who were locks to be picked this year, players like James, Kobe Bryant, Stephen Curry and Dwyane Wade.

In 2046 or so, when the NBA picks the Top 100 team, some of the snubs from this year’s class will be corrected as well.

There will always be a “but." 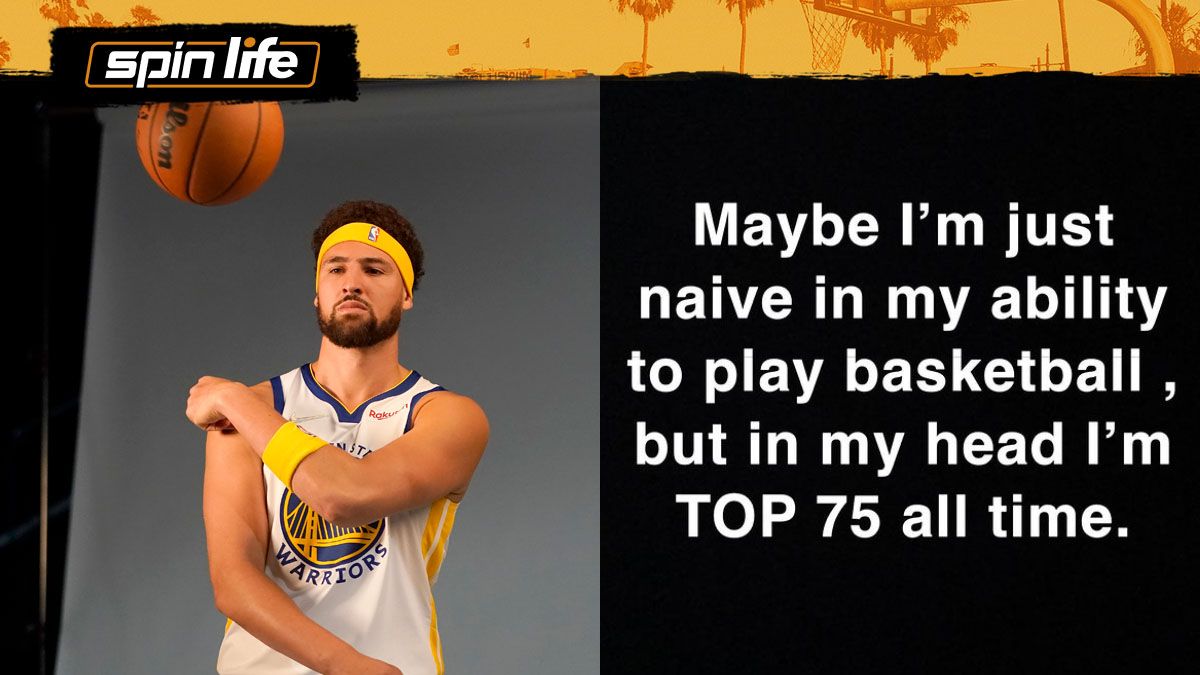 Roughly half of the NBA players already enshrined the Basketball Hall of Fame didn’t make the Top 75 team, simply because there wasn’t enough space. Alex English is 20th all-time in scoring; hardly anybody even seemed to mention him as a candidate. Howard is about to move into 10th all-time in rebounding; he’s not on the list. Mark Jackson is fourth all-time in assists; he's not on this team.

Not being named to this team should hardly diminish what those players — and others not included — accomplished.

“Leading scoring of the 80s Not a top 75 NBA player?! Alex is in my book!” former NBA coach George Karl tweeted in English’s defense.

And Golden State’s Andre Iguodala said this on behalf of Irving, easily one of the top ballhandlers in NBA history: “Top 20 at least.”

It’s impossible to compare eras, which is part of the reason so many people might be puzzled that so many current players didn’t make the list. There wouldn’t have been tons of outrage if players from back in the day like Paul Arizin, Dave DeBusschere, Pete Maravich or Sam Jones were left off this time around.

Here’s why they belong, though: The league exists now because of what they did back then.

It's something to keep in mind while arguing over which players from today didn’t make a list.