THE rift between the NBA and China appeared to widen again on Friday, as the fallout over Houston Rockets general manager Daryl Morey's tweet in support of anti-government protesters in Hong Kong continued.

A day after NBA Commissioner Adam Silver said Chinese officials wanted Morey fired, a spokesman for China's foreign ministry told reporters that no such demand was made by the government there. That becomes the latest chapter in the now 2-week-old saga over Morey's tweet that was quickly deleted but has led to considerable damage to the long relationship between the NBA and China.

"I felt we had made enormous progress in terms of building cultural exchanges with the Chinese people," Silver said Thursday during an appearance at the Time 100 Health Summit in New York. "Again, I have regret that much of that was lost. And I'm not even sure where we'll go from here."

That future seems even murkier now. 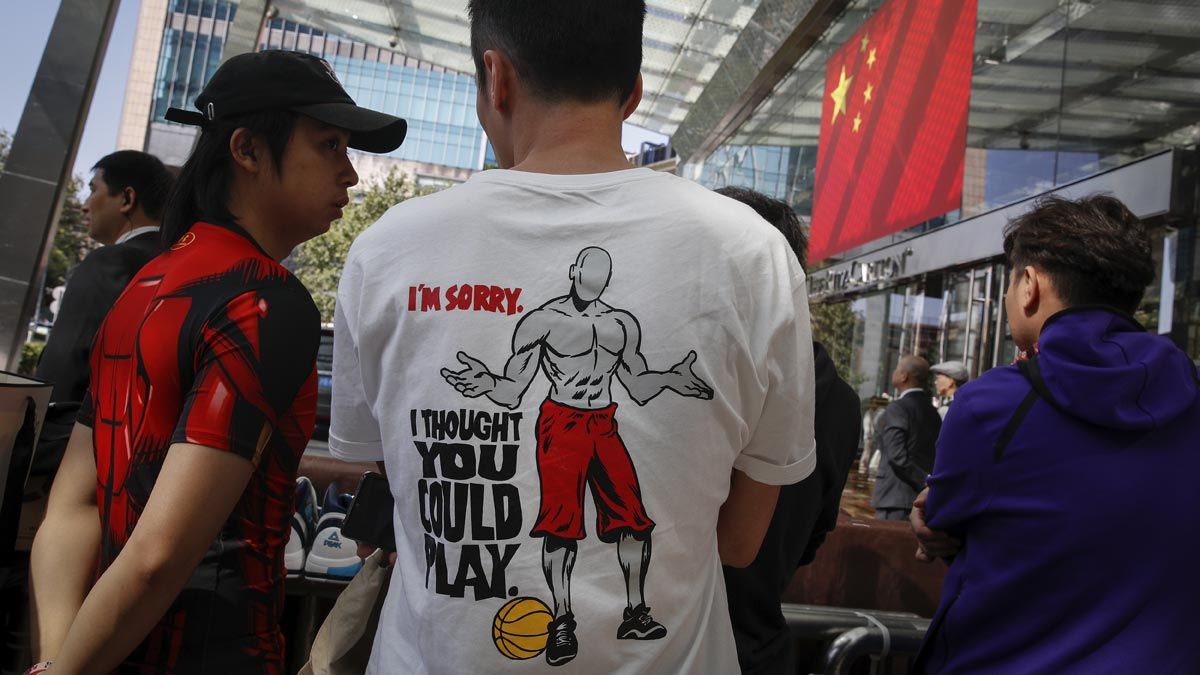 During that same appearance, Silver revealed that the Chinese government told the NBA it wanted Morey fired.

"Obviously, we made clear that we were being asked to fire him by the Chinese government, by the parties we dealt with, government and business," Silver said. "We said, 'There's no chance that's happening. There's no chance we'll even discipline him.'"

But Friday, Chinese Foreign Ministry spokesman Geng Shuang rebutted by saying, "the Chinese government never posed this requirement." Geng said last week that the NBA "has been working with China for a long while (and) it knows very well what it should say and do next."Geng did not offer further specifics.

The league and LeBron James, one of its biggest stars, have been heavily criticized by some US lawmakers for the perception that they caved to the Chinese regime. Morey has not been rebuked publicly by the league, and Silver has said that the league will support his freedom of expression. 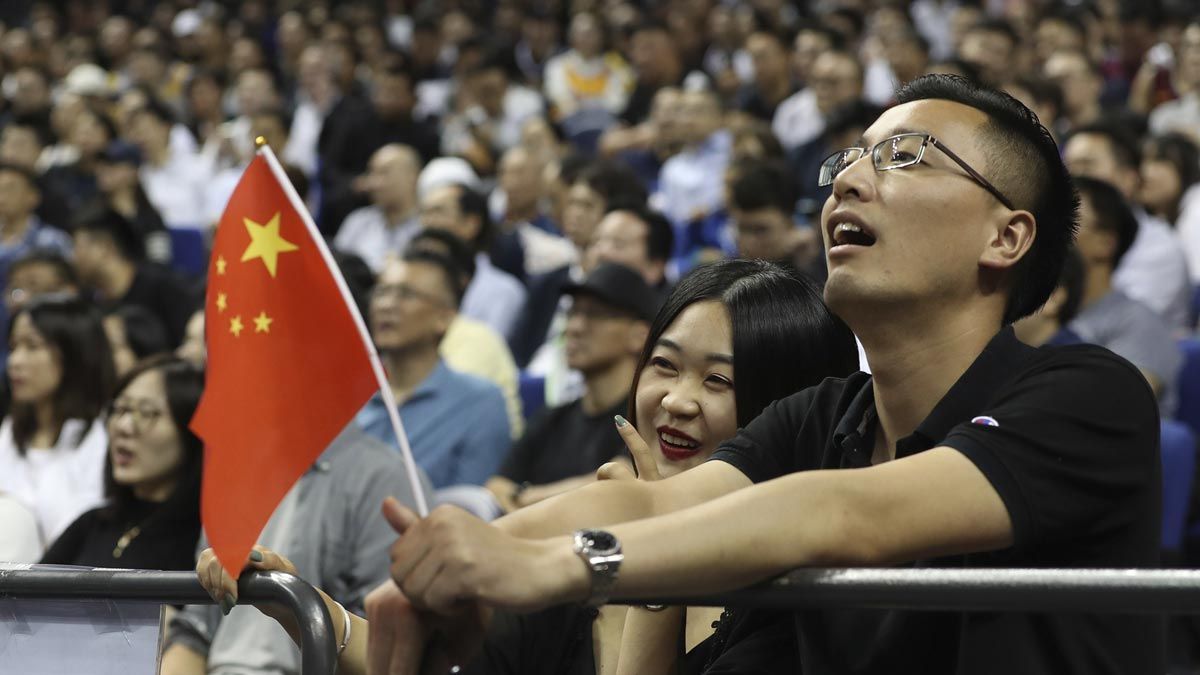 "I understand there is a point of view from some that we shouldn't be in business at all in China, and I'd say from an intellectual standpoint, that's fair — not getting into whether the tweet or the response to it," Silver said. "But if people believe that we shouldn't be engaged in commerce in China or frankly in other places in the world ... I, at some point, look to the American government. 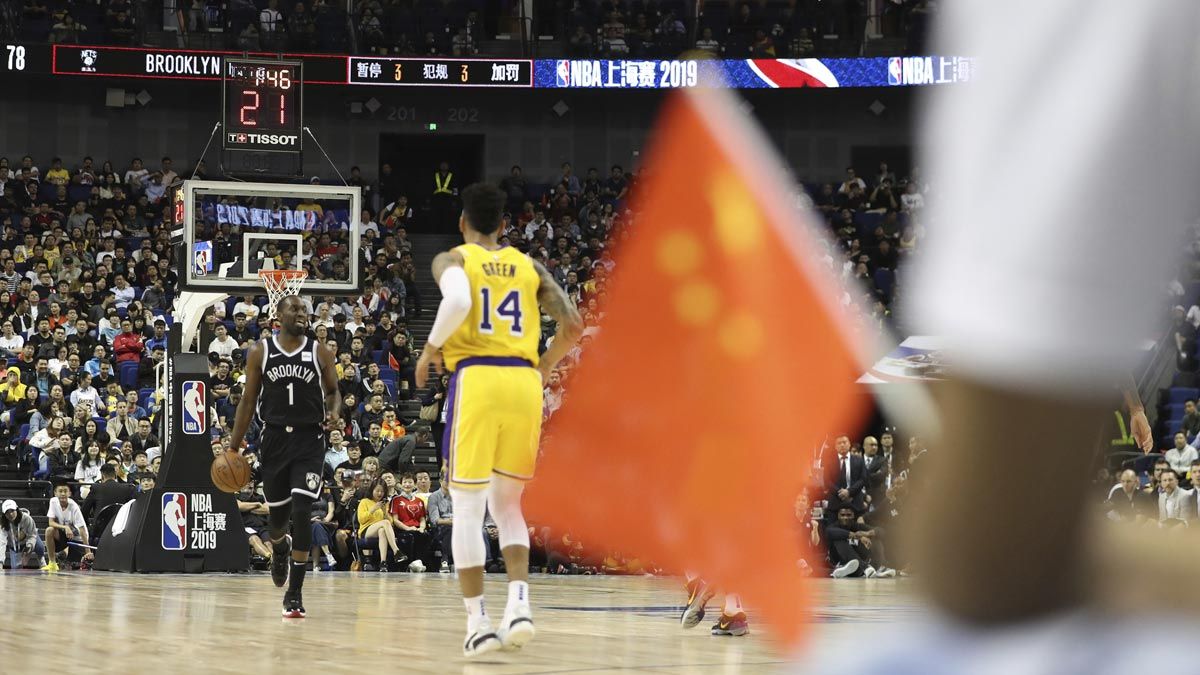 "We're in the middle of negotiating a trade agreement," Silver continued. "Many multinational corporations do trade extensively with China. And if that's ultimately how our government feels we should be dealing with China, again, we are a U.S. company."