The Boston forward had 20 points, nine rebounds and seven assists to help the Celtics beat the Toronto Raptors, 113-111, on Saturday night (Sunday, Manila time) in an NBA preseason game.

Tatum still has a little fine-tuning to do though after turning the ball over six times. But for the most part he was solid working his way out of double teams, finding teammates for open looks.

"He's getting a lot of attention," Horford said of Tatum. "He's getting his ball in his hands a lot and Toronto likes to double. Time and time again he just did a good job of getting rid of the ball. He's doing a good job of feeling it out and knowing when to be aggressive and go score and knowing when to pass it. It's a fine balance and I feel like that is one of the areas where he is going to take a big step this year."

Juancho Hernangomez made two free throws with 7.4 seconds left to put the Celtics ahead for good. Toronto's Dalano Banton missed a potential go-ahead 3-pointer as time was winding down, and Isaac Bonga's put back of an offensive rebound didn't fall. 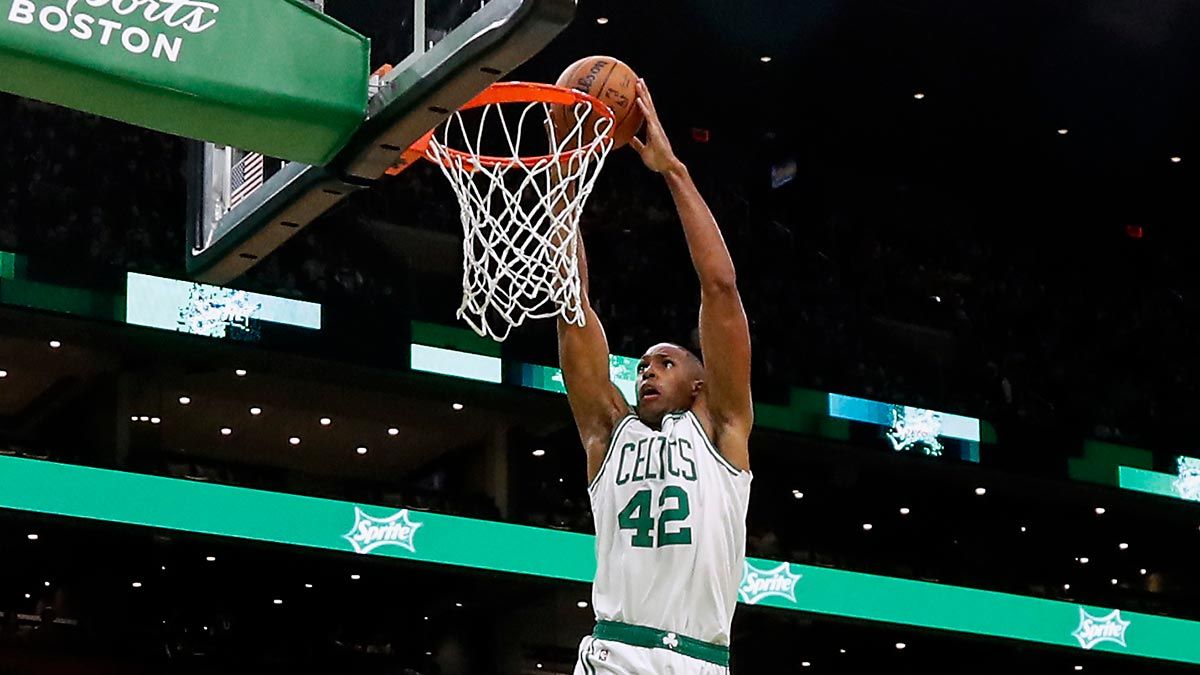 "We were doing a great job moving the ball, got a lot of open looks," Celtics coach Ime Udoka said about Boston's 29 assists. "That's what we've been emphasizing since day one."

Fred VanVleet had 22 points for the Raptors. OG Anunoby added 17 points and Precious Achiuwa chipped in with 13 points and 13 rebounds. Scottie Barnes, the No. 4 pick in the NBA draft, had nine points and eight assists.

Danilo Gallinari added 11 points and 10 rebounds for Atlanta. The Hawks played without Trae Young because of a quadriceps injury.

Desmond Bane turned in another strong preseason game for Memphis, scoring 18 points on 7-of-13 shooting. Santi Aldama scored 16 points and had nine rebounds for Memphis, which made just 10 of 45 3-pointers.

It was a rough night for Memphis rookie Ziaire Williams. He was 2 of 13 from the field and had just six points.