A sampling of reaction from around the NBA on Thursday (Friday, Manila time), after the league's Board of Governors voted to approve a 22-team format for the resumption of the season next month at the Disney complex near Orlando, Florida:

"We can now focus our efforts on preparing for the 2020-21 season and, ideally, putting ourselves in position to be a very successful team. In many respects, despite our won-loss record, we had a productive season this year. Our rookies gained valuable experience, several of our young veterans showed marked improvement, our injured players progressed in their rehab, and our culture remained strong." — Bob Myers, general manager of the Golden State Warriors.

"To all the fans in Minnesota, I appreciate you all!! Trust me when I say this, the best is yet to come!!" — Josh Okogie of the Minnesota Timberwolves.

"From a fan perspective, I'm curious to see what it plays like. This is going to be new for everyone, obviously. So it's going to be really hard to tell for who benefits from it, who doesn't. But I think until we get out there and see how it goes, it's going to be hard to assess. But, you know, our guys are young and adaptable and talented. So we feel good about how they'll take the situation." — Memphis Grizzlies President Jason Wexler.

"While we are disappointed that the announced return to play proposal excludes the Cleveland Cavaliers, we understand all of the unprecedented factors that contributed to this outcome and we accept the hard decisions Commissioner Adam Silver and the NBA's Board of Governors had to make. We also respect the exhaustive and life-altering measures that were considered as a result of COVID-19, but as a team, we greatly desired to be a part of the season's resumption." — Joint statement from Cleveland general manager Koby Altman and coach J.B. Bickerstaff.

"We play for an ownership group that actually listens to its players and has a backbone. We voiced what we felt was the best option and they followed our lead. I commend our front office and Jody Allen." — CJ McCollum of the Portland Trail Blazers, the lone team that voted against the 22-team proposal. 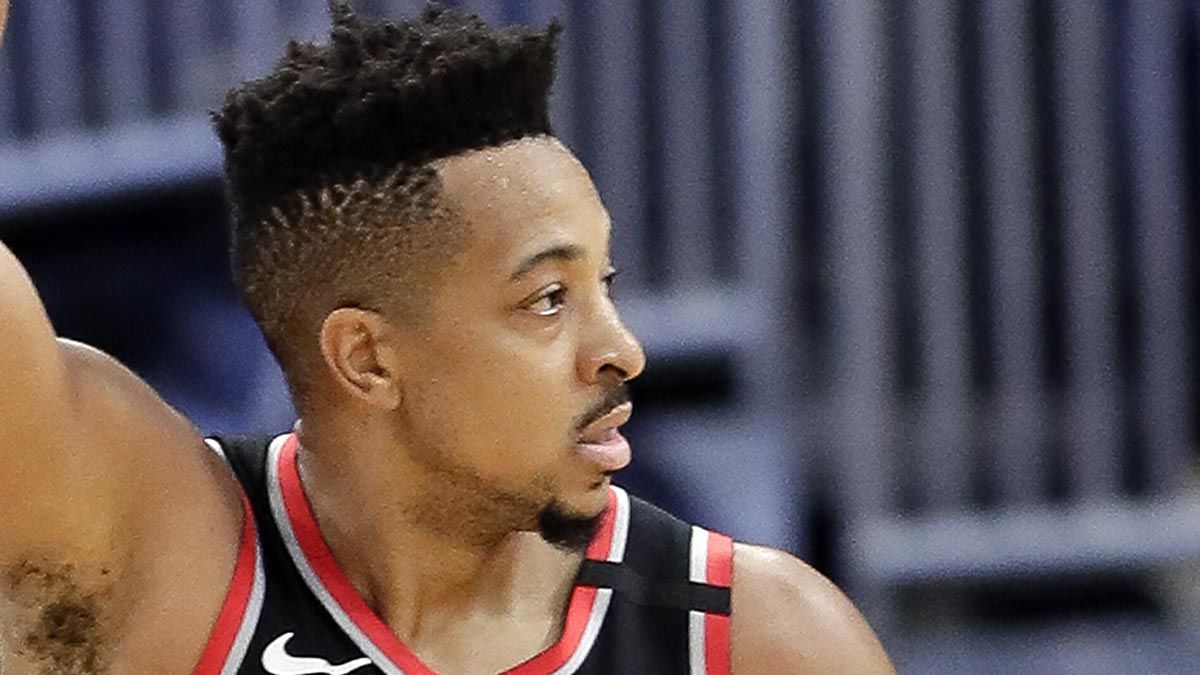 "It is disappointing that we will not return to play for the 2019-20 season, but ultimately this decision is about more than just one team." — Michael Reinsdorf, Chicago Bulls President and Chief Operating Officer.

"The decision was made in the best interest of all involved." — The Detroit Pistons.

"Our guys have worked extremely hard and made a great commitment to stay ready. We have played our way into playoff position and are certainly looking forward to the opportunity ahead. We can't wait to get back in the gym and get to work." — Orlando Magic coach Steve Clifford.