LAKE BUENA VISTA, Florida — The NBA is proceeding with tentative plans for a Nov. 18 draft, though has cautioned teams that the date could move yet again, a person with knowledge of the matter told The Associated Press on Friday (Saturday, Manila time).

The league told teams earlier in the week that it was working toward that draft date, and moved closer to firming up those plans in meetings with the board of governors and general managers over the past two days, according to the person who spoke on condition of anonymity because there has been no public announcement.

So, Nov. 18 becomes the third target for the draft. It was originally set for June 25, then moved to Oct. 16, and now has been pushed back again as the league continues looking for the best path toward a 2020-21 season. 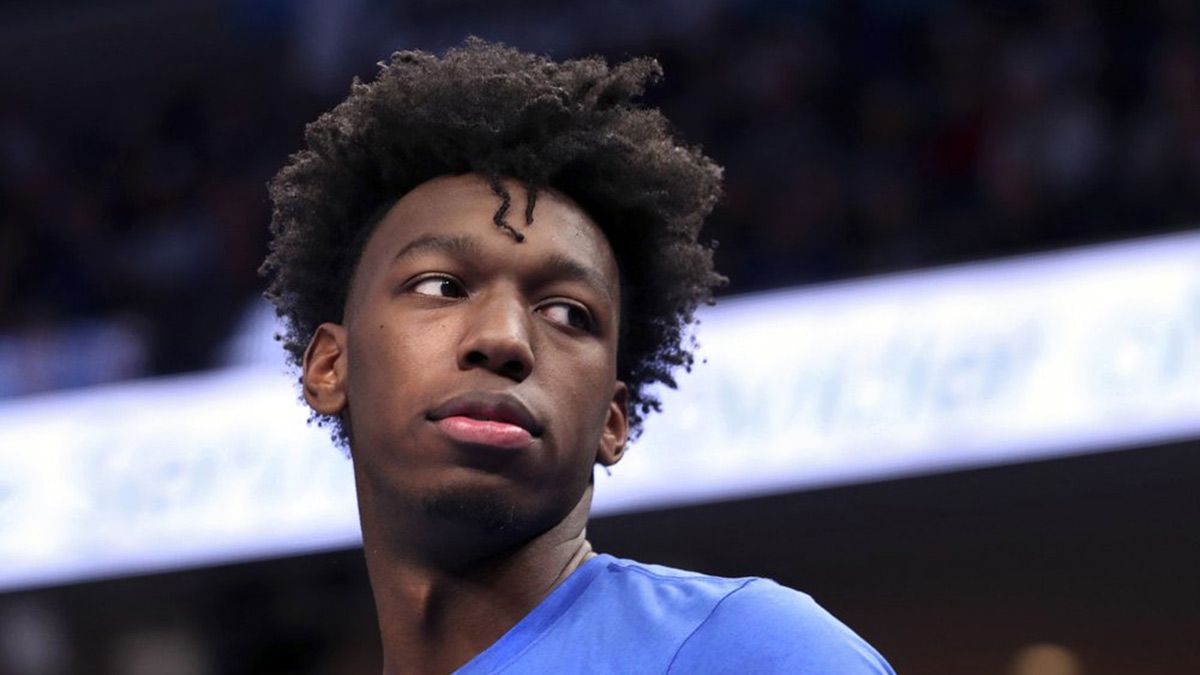 There is no finalized draft plan between the NBA and National Basketball Players Association, either. There have been initial conversations about Nov. 18, but nothing set in stone yet.

A mid-November draft obviously rules out what had been a plan for a Dec. 1 start date for next season. Commissioner Adam Silver said last month that being able to start the 2020-21 season so quickly, considering this season's NBA Finals could go until mid-October, was unlikely.

Free agency would likely follow the draft, but based on that timeframe it certainly stands to reason that teams will be making offseason roster decisions into early December. That's why a start date before the calendar flips to 2021 — Christmas week has been a speculated target — could be ambitious, given how much work remains before the 2020-21 league year can start.

Among the biggest items on that list: Having the NBA and NBPA work on determining what the salary cap could be, after a season where revenues are well below projections in large part because fans have not been able to step foot inside an arena for the last six months. The NBA has not had fans since March 11; Friday was the six-month anniversary of the league suspending play after Utah's Rudy Gobert was the first player to test positive for the coronavirus. 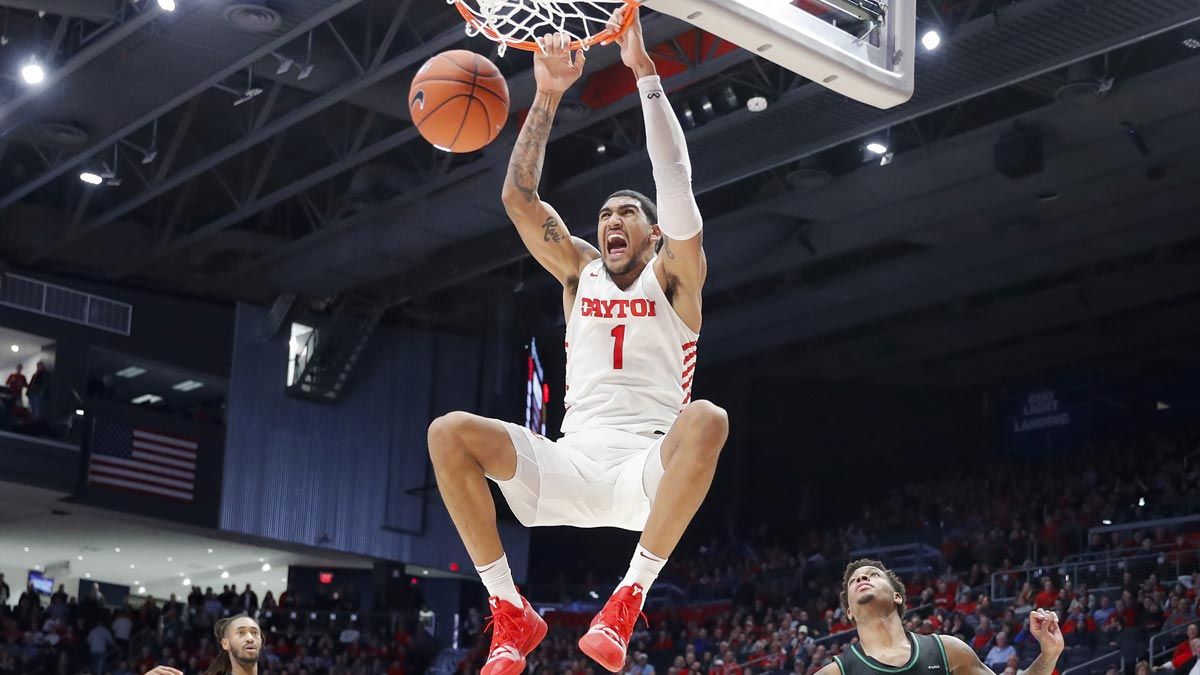 There's also figuring out a schedule, whether to play at least some of next season in another bubble-type situation or in home arenas, if fans will be permitted to attend and if so how many — along with plenty of other matters.

There's also the quest to make everyone happy, which probably won't be possible. There are eight teams — Golden State, Minnesota, Atlanta, New York, Cleveland, Charlotte, Chicago and Detroit — that have not played since March and are now assured of going at least nine months without a real game.