THE NBA has told the National Basketball Players Association that it will present a 22-team plan for restarting the season to the league’s board of governors on Thursday (Friday, Manila time), a person with knowledge of the situation told The Associated Press.

The teams that will be going to the ESPN Wide World Of Sports complex on the Disney campus near Orlando, Florida, would play eight games to determine playoff seeding starting around July 31 before the postseason begins, according to the person who spoke to the AP on condition of anonymity Wednesday because the league has not released its proposal publicly. 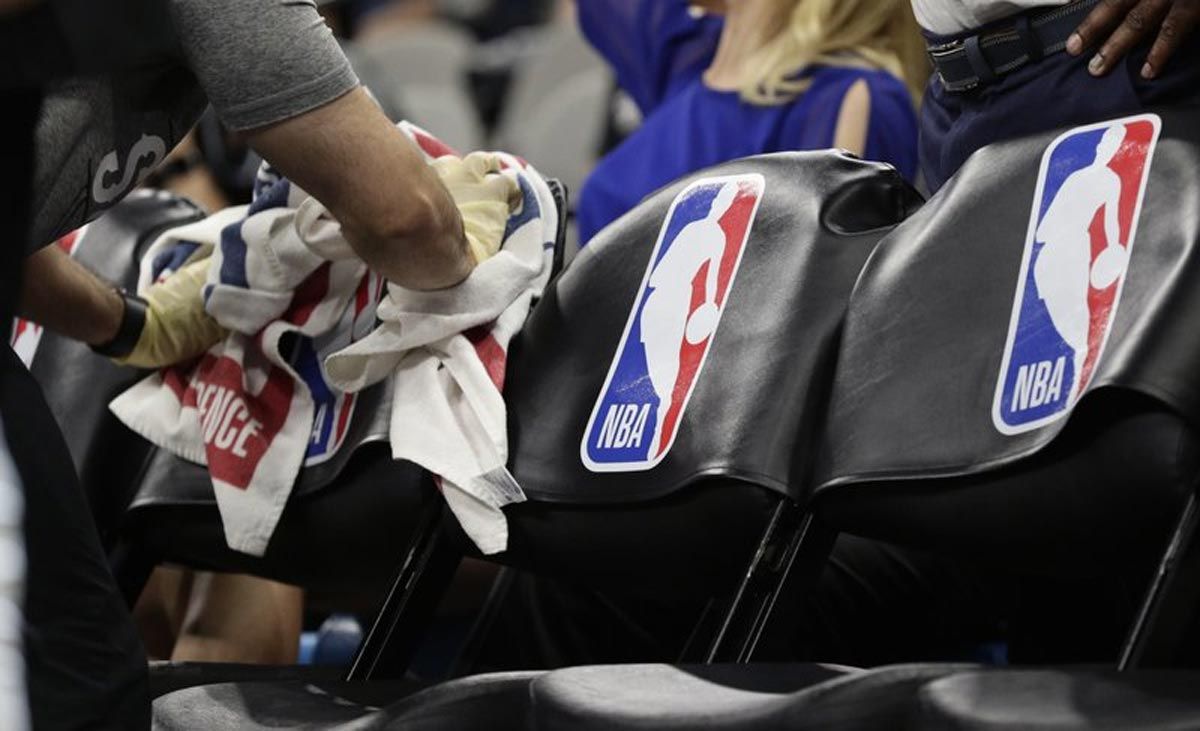 The Dallas Mavericks would be virtually assured of clinching a West spot, holding a seven-game lead over eighth-place Memphis. That would mean the Grizzlies, Portland, New Orleans, Sacramento, San Antonio and Phoenix all would be in the running for the No. 8 seed out West. In the East, Washington is six games behind No. 7 Brooklyn and 5 1/2 games behind No. 8 Orlando — so within range of triggering a play-in series.

“I’m all in from the state’s perspective,” Florida Gov. Ron DeSantis said at a news conference Wednesday in central Florida. “I don’t think you could find a better place than Orlando to do this. I think it’s very exciting.”

“Orlando really could be the epicenter of the comeback of professional sports,” DeSantis said. 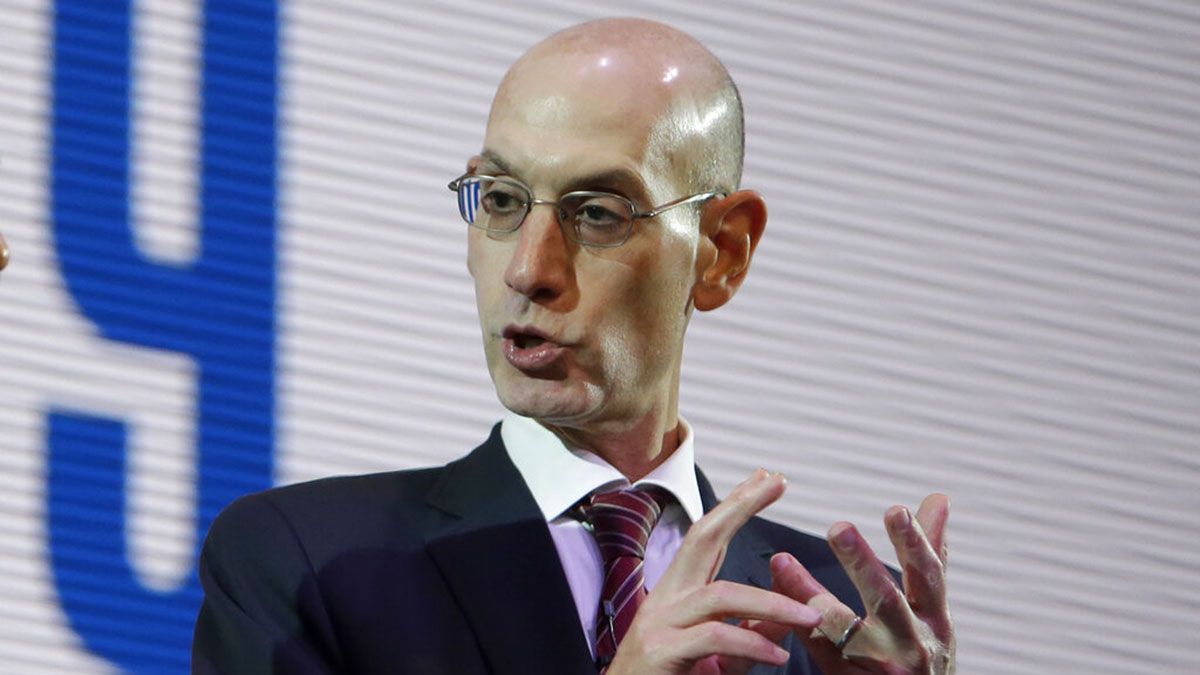 For an NBA play-in series to happen to determine the No. 8 seed on either playoff bracket, the ninth-place team would have to be within four games of eighth place once the eight-game schedule of lead-in games is completed. If a play-in series occurs, it would basically be a best-of-two — where the No. 9 seed would have to win two head-to-head matchups to take over the No. 8 spot.

There are still some elements of the restart plan that could be changed, and other matters are still being negotiated — such as how much of a percentage of their salaries players will lose because some regular-season games will be canceled. If 15% of the regular season is not played, which would be the current estimate based on the proposal, players would have to give up roughly $610 million in salary for this season.

It’s also unclear what will happen to the eight teams that would not be vying for a postseason berth under the proposed format — Charlotte, Chicago, Atlanta, Detroit, New York, Cleveland, Minnesota and Golden State. If the 2020-21 NBA season doesn’t start until December at the earliest, which would seem to be a very real possibility, those teams could go about nine months without playing games, and some have expressed concerns over what that will mean for player development.

The NBA suspended its season March 11, becoming the first of the US major pro leagues to do so after it became known that Utah’s All-Star center Rudy Gobert tested positive for COVID-19. The list of NBA players who were known to test positive eventually grew to 10 — not all were identified — and Commissioner Adam Silver said the actual total was higher.

The ESPN Wide World of Sports Complex is a 255-acre campus with multiple arenas that could host games simultaneously and has been home to, among other things, the Jr. NBA World Championship in recent years. ESPN is primarily owned by Disney, one of the NBA’s broadcast partners.