Since its launch in 2011, the NBA 3X event has built a 3-on-3 tournament for men’s and women’s teams around interactive fan activities and authentic NBA entertainment that this year will include performances by the 2019 champion Toronto Raptors mascot.

“I’m excited to experience the lively basketball culture of the Philippines and witness their unique style of play,” said Morris, who was selected 51st overall in the 2017 draft and averaged 10.4 points, 2.4 rebounds, and 3.6 assists for the Nuggets this season.

“NBA 3X will set an amazing atmosphere for fans to celebrate the game.”

Bogues was drafted 12th overall by the Washington Bullets in 1987 and as a member of the Charlotte Hornets, led the franchise in assists and steals. After playing 14 seasons in the league, Bogues was named coach of the Charlotte Sting during the 2005 WNBA season.

“Returning to the Philippines is a great opportunity to reconnect with the passionate fans,” said Bogues. “As the game continues to evolve, I’m eager to see how this translates to the 3-on-3 competition and look forward to a highly entertaining weekend of basketball lifestyle.” 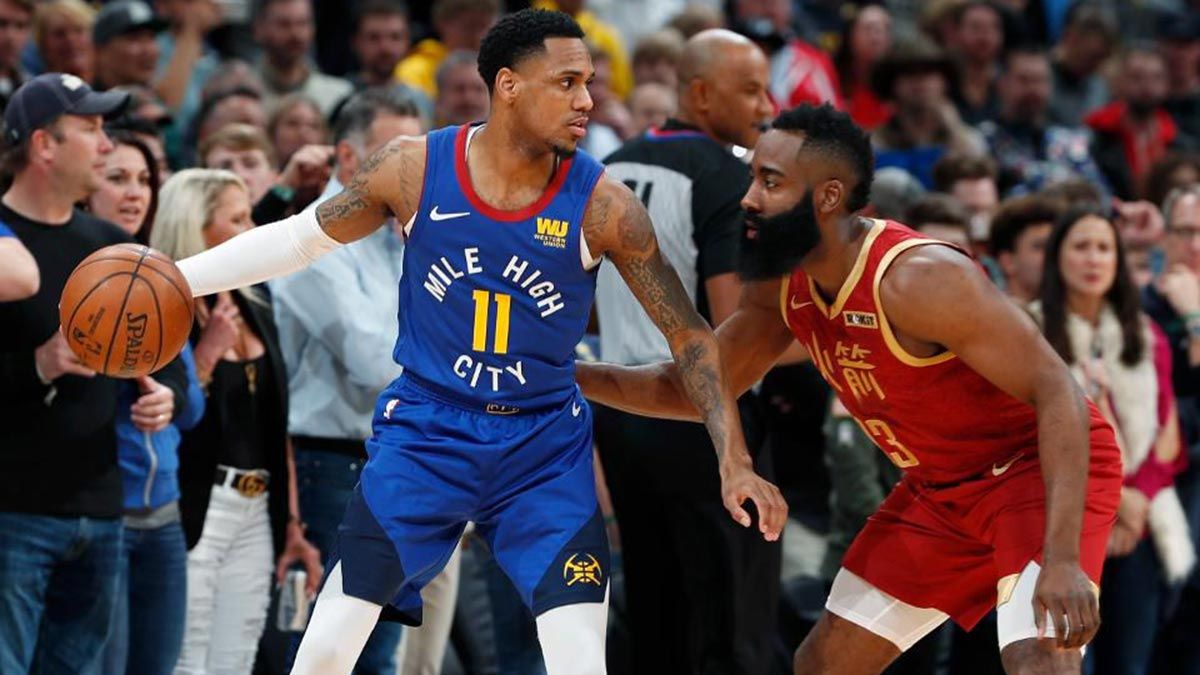 Competition will be in the boys' under-13, under-16, under-18, and open category, girls under-18 and open category, an invitation-only Celebrity Division featuring local personalities, and an AXA division exclusive to employees and distributors.

Registration for NBA 3X Philippines 2019 is live at www.nba3x.com/philippines on a first-come, first-served basis and runs until all slots are full.

Registration fees for the age divisions cost P1,000 per team, while open divisions are P1,600 per team. Each participant with be provided an NBA 3X jersey and special prizes for the overall winners of each division.