LAKE BUENA VISTA, Florida — Orlando Magic forward James Ennis and Milwaukee Bucks forward Marvin Williams were fined $15,000 each by the NBA on Sunday (Monday, Manila time) for a fight that led to their ejections from Game Three of their teams' first-round playoff series.

Ennis and Williams had been competing for rebounding position midway through the second quarter of the Bucks' 121-107 victory Saturday. When they headed back up the floor, Ennis shoved Williams, and Williams shoved Ennis back.

As the two players were separated, Williams grabbed Ennis' jersey. Ennis appeared to throw a fist in an attempt to free his jersey. 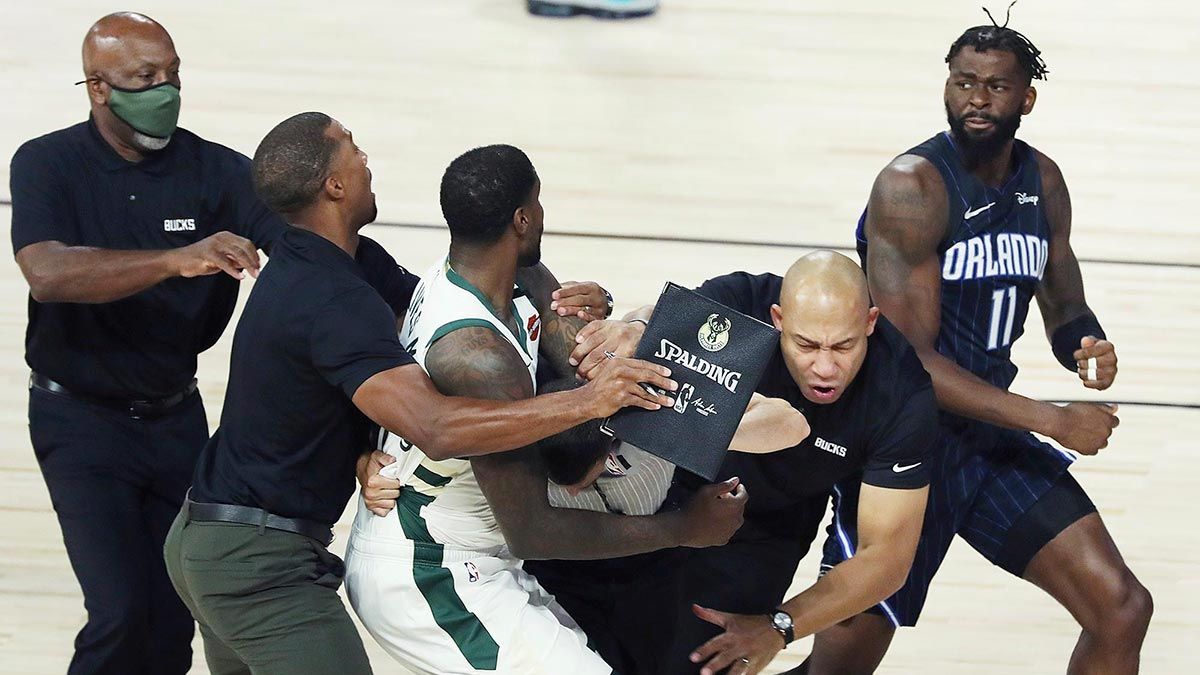 During the Bucks' media availability Sunday, Williams said he didn't believe either player should have been ejected.

"I've seen a lot more take place and guys have received a lot less punishment," said Williams, who spoke before the fines were announced. "I don't think he should have been ejected, and I certainly don't think I should have been ejected for that. I was very surprised, especially with no explanation. We weren't even told why we were kicked out. There was no swinging, there were no punches thrown, no open-handed swings. It was literally just shoving. For guys to get kicked out for shoving, I'd never seen that before personally."

Crew chief Marc Davis told the pool reporter after Saturday's game that the fact the fight "did not immediately dissolve without the aid of game officials, coaches and players adds to that dynamic." 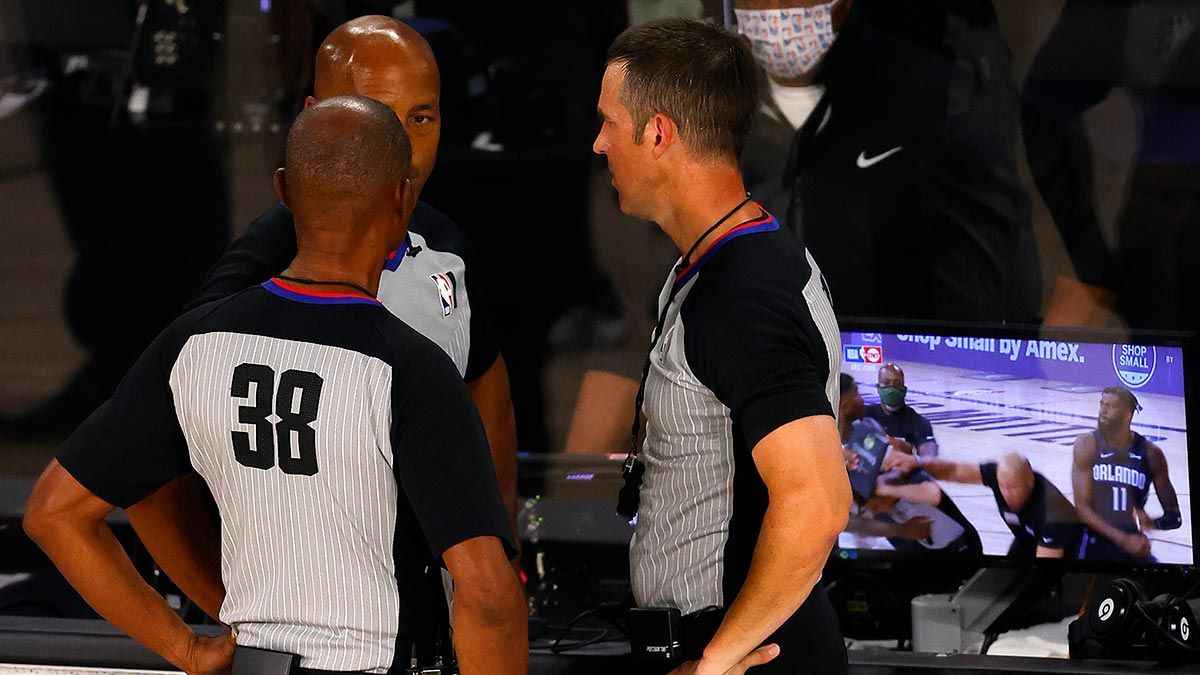 Williams disputed the notion that factor should have resulted in ejections.

"If that was their excuse, I think that's a poor excuse," Williams said. "Show me one time where two guys have gotten tangled up and they deescalated the situation on their own. I disagree with that 100%."

The top-seeded Bucks have a 2-1 lead in the best-of-seven series. Game 4 is scheduled for Monday.