Analysis: Two months into NBA season, the Eastern Conference standings are a mess

THIS is a bizarre season for the NBA in a bizarre time for the world.

Most of those who must attend the All-Star Game don't seem particularly excited by those plans. Arenas are somewhere between almost empty and totally empty because of virus protocols. Game schedules are typically known months in advance; nobody knows what the second week of March looks like yet.

All of this is most unusual.

There is, however, one constant. The Eastern Conference standings are a mess.

Spending any time trying to figure how the East is going to shake out would be a futile undertaking, because it's clear that the teams themselves have no idea. Miami won the East last season and has spent zero days over .500 this season. Milwaukee — the NBA's best regular-season team in each of the past two seasons, a team with two-time reigning MVP Giannis Antetokounmpo — just had a streak of five consecutive losses. Every team in the East has had at least one three-game losing streak; 11 of those 15 teams have had multiple three-game slides and the season isn't even half over.

If all that wasn't enough, the Western Conference is dominating its friends from the other half of the league. The West is winning 57% of its games against the East. That's on pace to be the biggest margin since the West won 58.4% in 2014-15 — and virtually assures that the West will win the regular-season series versus the East for the 21st time in the last 22 seasons. The East won four consecutive years against the West from 1995-96 through 1998-99; the only season in which the East beat the West since was 2008-09.

By now, that's to be expected. 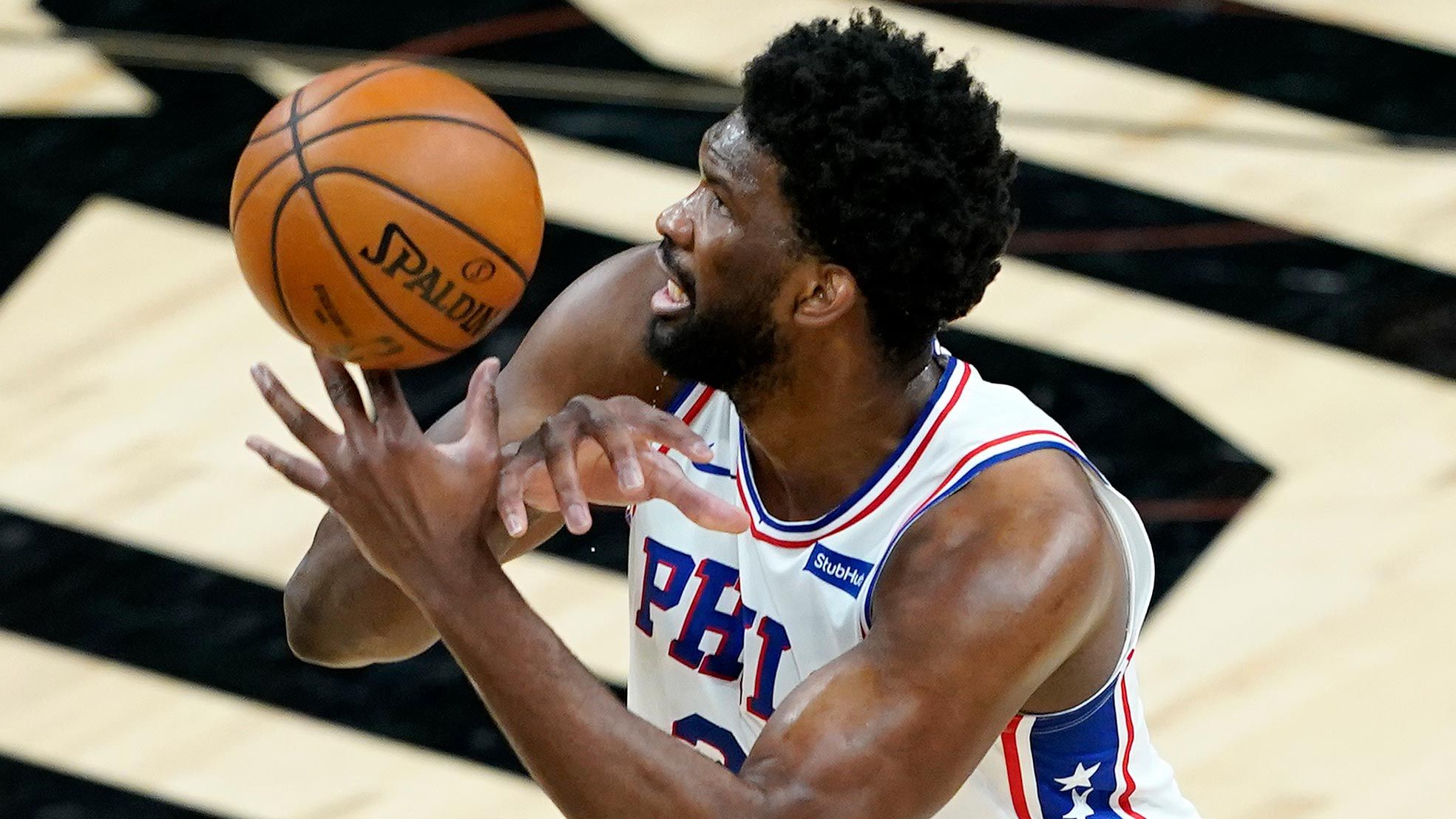 Having only three teams better than one game above .500, two months into the season, that's the big surprise out of the East. Philadelphia (20-11) and Brooklyn (20-12) sit atop the East, and Milwaukee (18-13) is right in their shadow.

That's where the ridiculously tight traffic jam starts, with the next 10 teams — Indiana, Toronto, Boston, New York, Chicago, Charlotte, Miami, Atlanta, Orlando and Washington — all within 3 1/2 games of each other.

Some offer a very simple explanation.

"I see a lot of inconsistent teams in the East," Heat coach Erik Spoelstra said. "And we're one of them."

That being said, there are signs that some teams are figuring it out.

Brooklyn just went 5-0 on a West road trip, playing most of those games without Kevin Durant. Toronto started 7-12; the Raptors are 9-3 since. The Bulls and the Heat have already won more games in February than they did in January. The Wizards beat the reigning champion Los Angeles Lakers on Monday night for a fifth consecutive victory, meaning they're 5-0 since starting 6-17. And the Knicks — this is true and amazing — have a chance at their first winning calendar month since going 8-7 in November 2017. 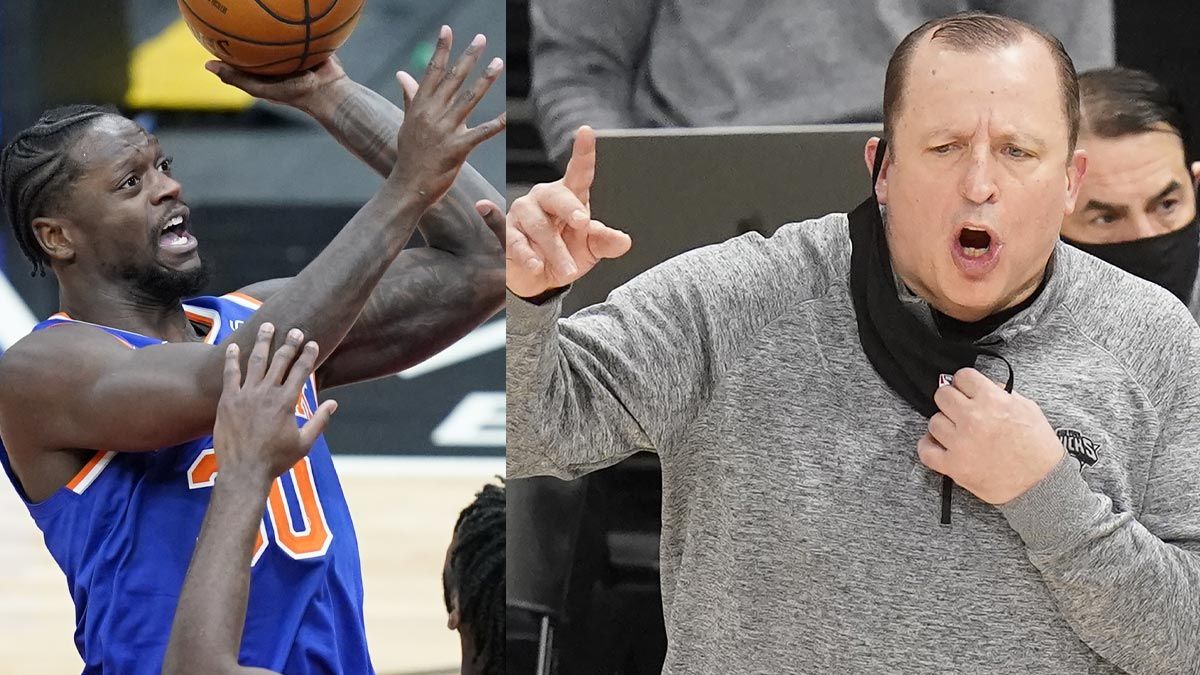 "We're striving to become a 48-minute team," said Knicks coach Tom Thibodeau, who has already made a sizable impact in his first couple months in New York. "We've got a long way to go."

The good news is that there's a lot of time left.

Teams will get their second-half schedules finalized by the NBA this week. Everyone, even those going to Atlanta for the one-day All-Star events on March 7, will get a little bit of a much-needed break after a very hectic first couple months of the season. The trade deadline on March 25 will be interesting, since with the play-in tournament happening this year — and 20 teams essentially going to the postseason, even if four will be eliminated in very short order — more teams than usual will technically be in the playoff race.

Put simply, there's a long way to go. And that means there's plenty of time for this East logjam to break up a little.

"Anybody that can find some consistency and reliability quicker can find some separation in the standings, but right now that there is not separation," Spoelstra said. "So, what I see is opportunity."