Who you got? NBA East Playoffs first-round matchups and forecasts

Beasts of the East all set for showdown.

Story line: Here they go again — reigning MVP Giannis Antetokounmpo and the Bucks have the best record in the NBA for the second consecutive season and enter the first round against an opponent that they dominated in four meetings. Out of the 192 minutes of basketball between the clubs this season, the Magic led for 11 of them. The Magic know they have nothing to lose. 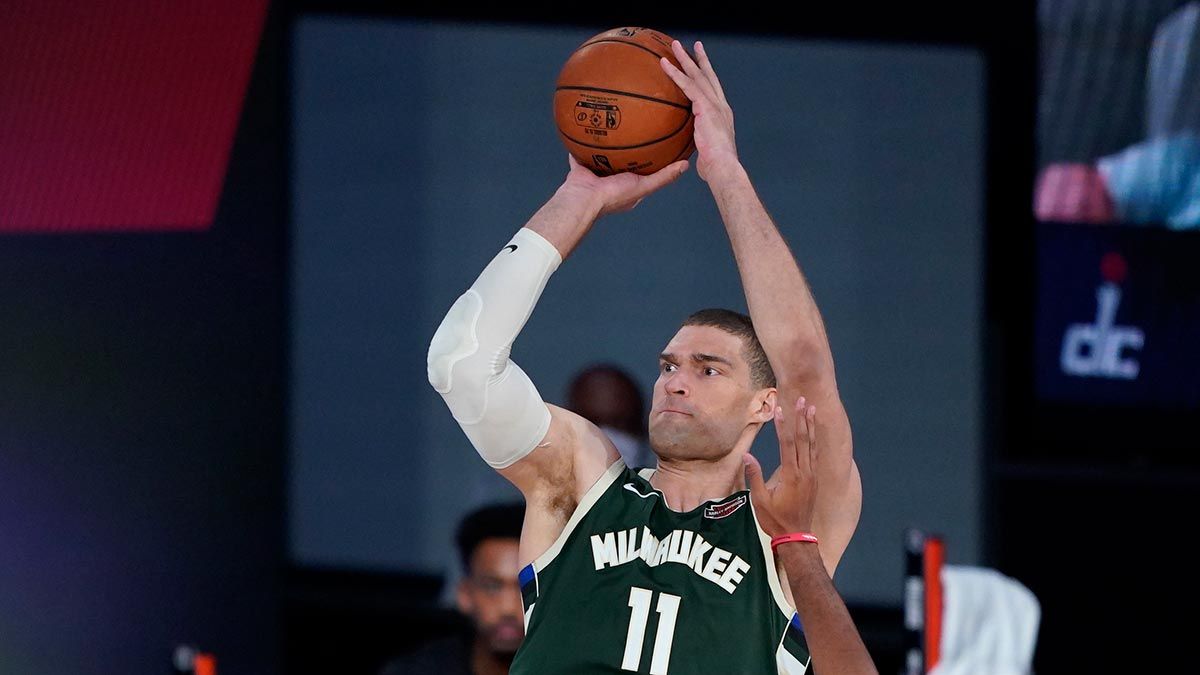 Key matchup: Antetokounmpo vs. Nikola Vucevic. The MVP won't be guarded 1-on-1 by Vucevic often if at all, but Orlando's best rim protector is going to have to do quite a job against the NBA's leader in points in the paint if the Magic are going to make this interesting.

Story line: The defending NBA champion Raptors lost Finals MVP Kawhi Leonard, lost starter Danny Green, and put together the best regular season record in franchise history anyway. The Nets are missing Kevin Durant (who got hurt against the Raptors in last year's finals with Golden State), Kyrie Irving and plenty of others, yet have played extremely hard for Jacque Vaughn. 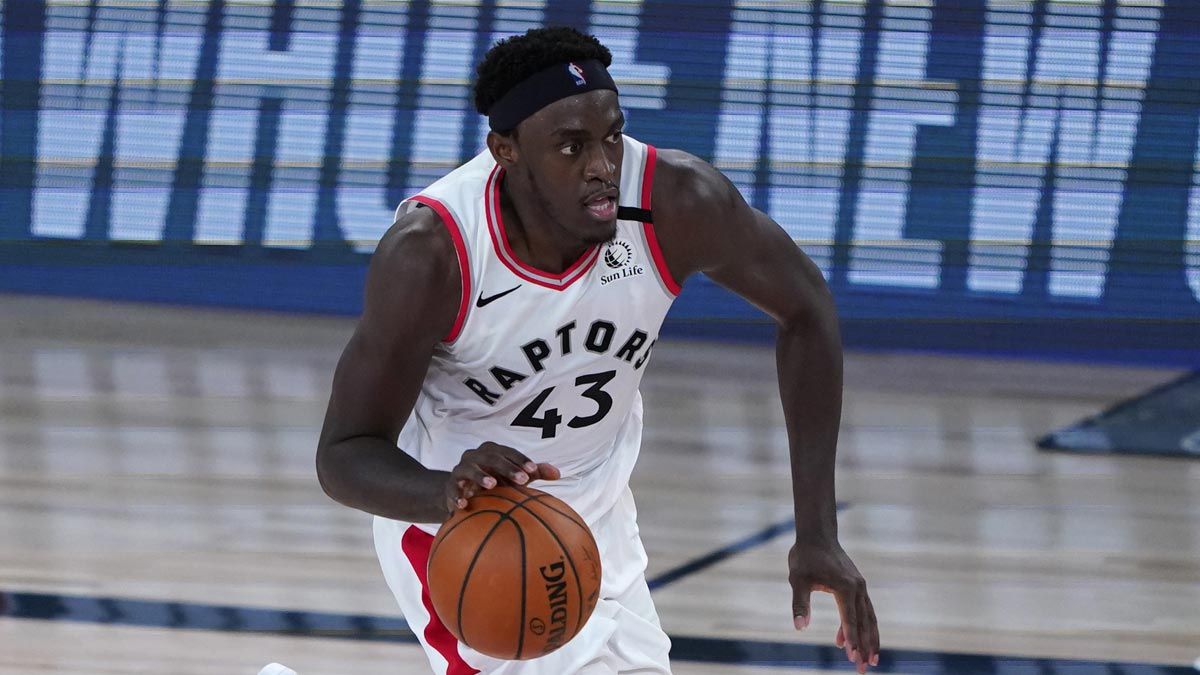 Key matchup: Kyle Lowry vs. Caris LeVert. Lowry is as good a defensive player as there is in the NBA and will be one of the Raptors tasked with not letting LeVert get on a big scoring roll. The Nets will be playing a loose brand of basketball, knowing that almost nobody would expect them to win the series.

Story line: Pay no attention to that season series result. It came with Ben Simmons and Joel Embiid playing. Simmons is out with a knee injury and Embiid hasn't looked right for much of his time at Disney, so these are not the same 76ers that the Celtics saw in the regular season. But it is a rivalry matchup, and the 76ers would love nothing more than putting a couple dents in Boston's postseason plans. 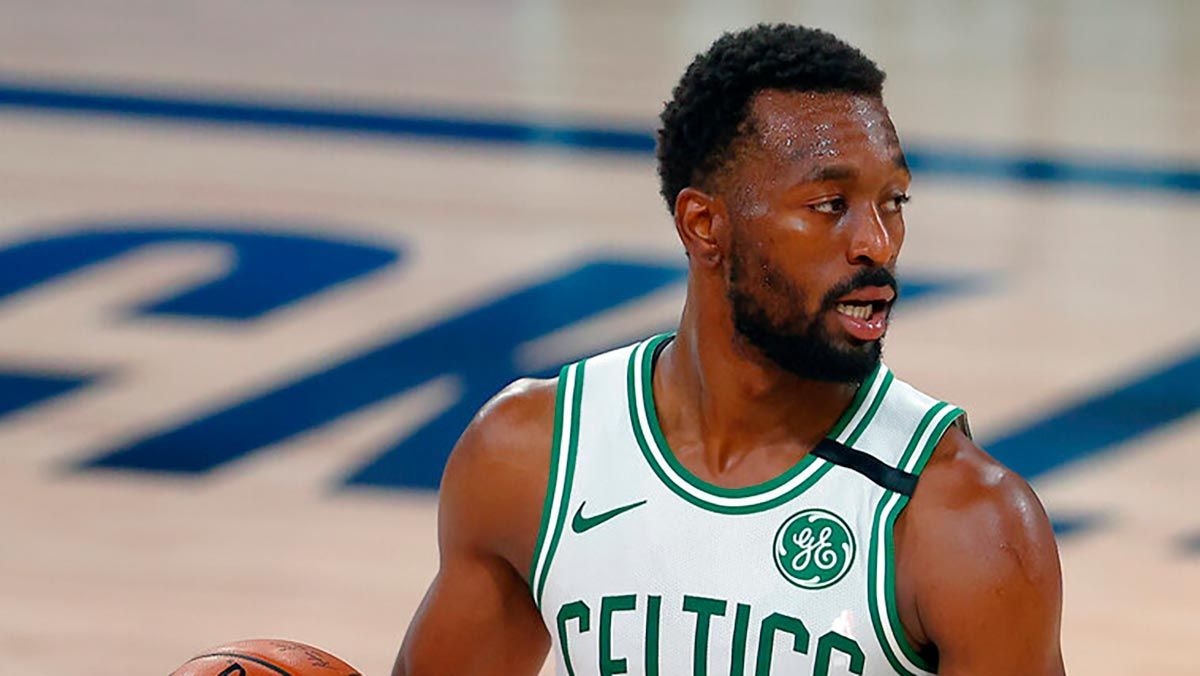 Key matchup: Jayson Tatum vs. Tobias Harris. Tatum is becoming an absolute star in this league, standing out on a Boston roster that already has plenty of talent. But Harris is strong, smart on the defensive end is going to have to take on more of a leadership role with Simmons out and Embiid clearly laboring.

Story line: These teams met in three consecutive postseasons during Miami's Big 3 era, with the Heat winning them all in 2012, 2013 and 2014 to thwart an Indiana squad that was one of the best in the league at that time and never broke through. Not having Domantas Sabonis will be a tough break for Indiana at both ends, and Miami has as good a corps of 3-point shooters as anyone in the league. And without Sabonis, the chore of guarding All-Star Heat center Bam Adebayo falls almost solely to Myles Turner now. 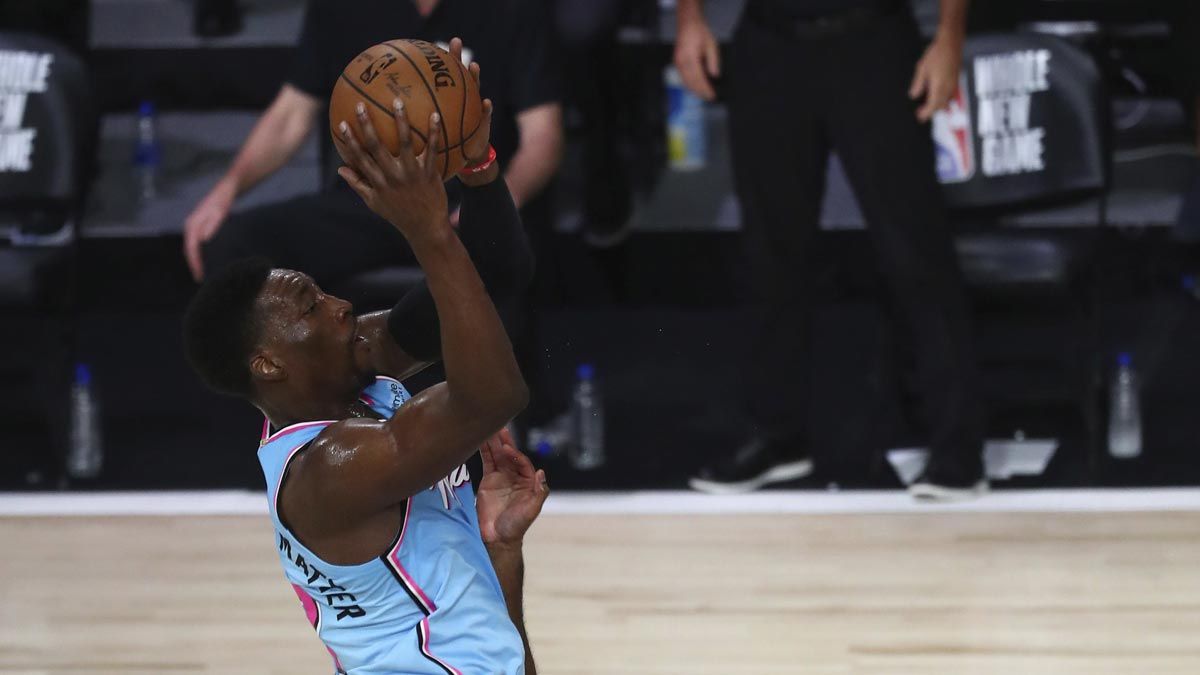 Key matchup: Jimmy Butler vs. TJ Warren. It's not solely because of their little war of words back in January, either. Butler's first postseason series with the Heat is a chance for him to put his stamp on things. Warren has a big opportunity at Disney — more shots, mainly — and largely has taken advantage of it at this point.