WITH NBA games indefinitely on hold, there has been a lot of discussion about postseason possibilities — including by coaches around the league.

They're preparing for what a resumption of the season that was shut down March 11 could look like in the wake of the coronavirus pandemic.

Toronto coach Nick Nurse said he's trying to prepare for every possibility that would allow the Raptors a chance to defend their title.

"We're ready for whatever is thrown at us," Nurse said recently during a conference call with reporters. "I don't think it really matters. What matters is that we attack the title in whatever format it's going to be presented in and we go for it." 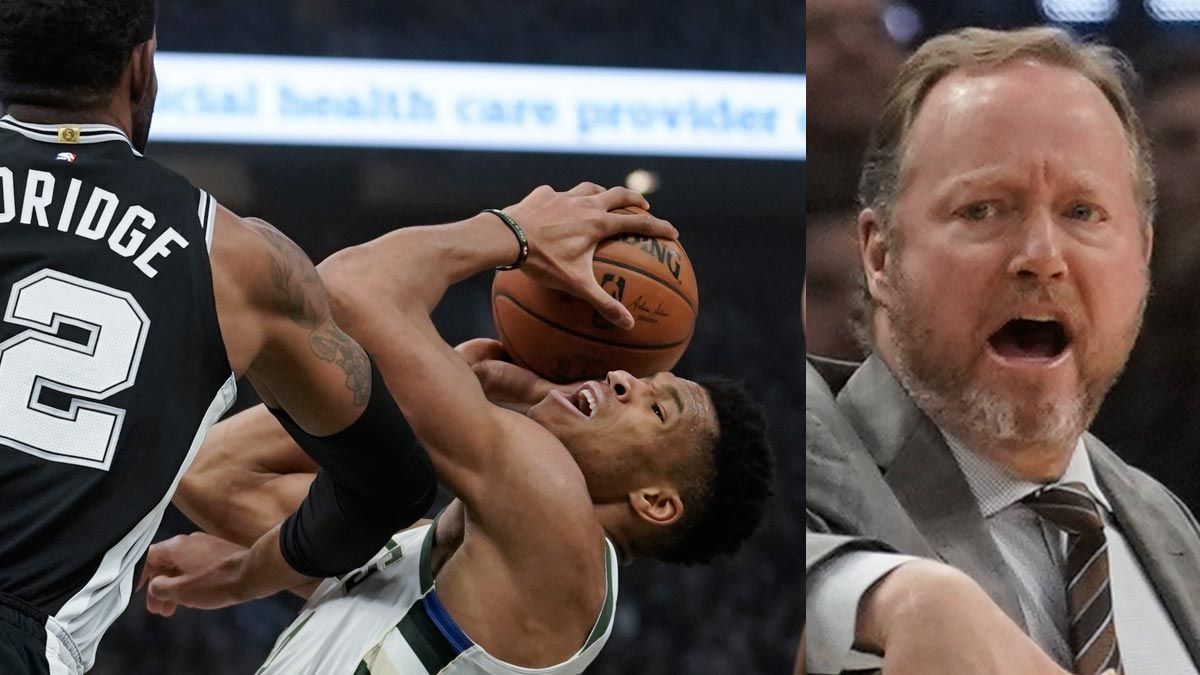 No one knows what will be thrown at the NBA or the rest of the sports world. Guidelines from the Centers for Disease Control and Prevention advising against large gatherings make the calendar a major factor in how the league could resume its season.

The ideas are many, from a shortened version of the remaining schedule played without fans to the very real possibility of jumping straight into the playoffs to ensure a season is completed before the end of summer.

Milwaukee coach Mike Budenholzer said he has spent part of this hiatus studying the Orlando Magic and Brooklyn Nets — the Bucks' two most likely first-round playoff foes — as well as other Eastern Conference teams.

Nurse had already begun thinking postseason before the season was suspended. 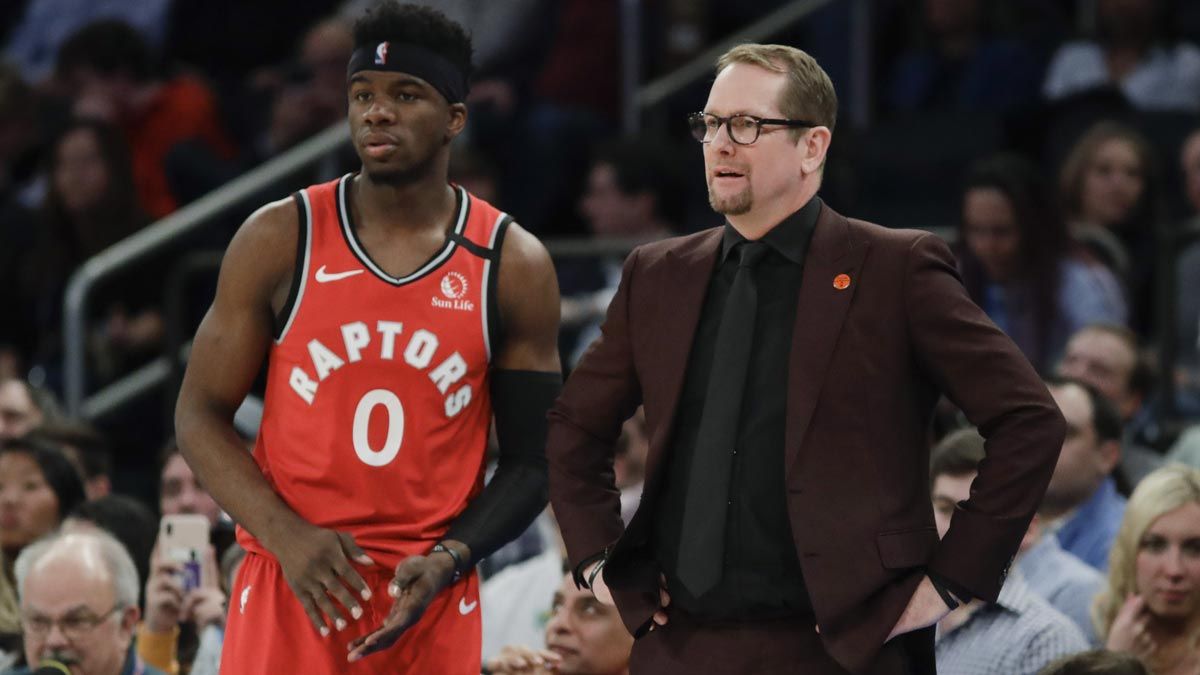 "When we hit March 1, we've got a kind of playoff prepping plan thing that kicks in," the Raptors coach said. "We spread the teams around our staff members and they prepare a pretty detailed couple of hour video sessions.

"They would normally come into my office and start showing that to me one-on-one. It's a two-hour video that we go through probably in about three hours on certain teams in the East and then a handful of them in the West as well.

"The coaches were started in on that already and they'll continue on that. The only difference is there's no real one-one-one time with me yet. They'll probably just have to send me their edit and then I'll just have to watch them and talk to them on the phone."

If the NBA resumes the season with the start of the postseason, Nurse and Toronto would be the No. 2 seed in the East and would host No. 7 Brooklyn. Other matchups would be: No. 1 Milwaukee vs. No. 8 Orlando; No. 3 Boston vs No. 6 Philadelphia; and No. 4 Miami vs No. 5 Indiana. 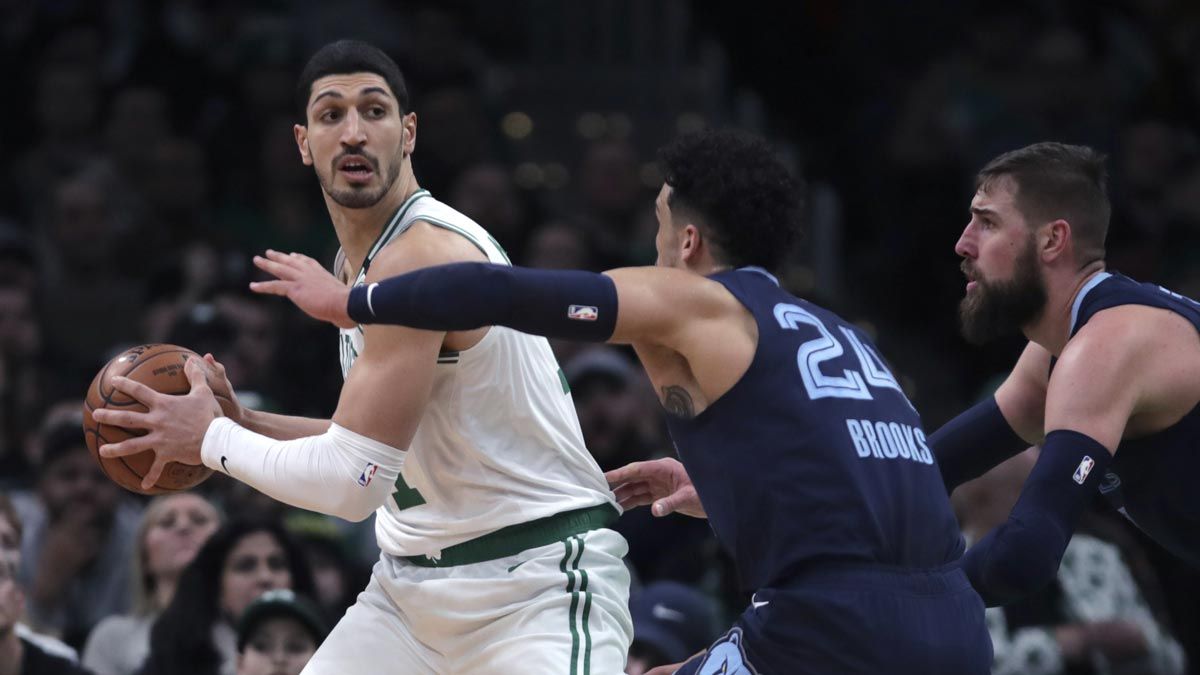 As good as the matchups look on paper, the play could be sloppy.

Celtics center Enes Kanter estimates it would take at least two to three weeks for players to get their bodies in game shape. Part of the reason, he said, is the time players have had away from the court.

Kanter believes a training camp-like period would probably be needed.

"You can't just say 'OK, we're going to play the games a week later.' Some players are doing some things. Some players are in their apartments not doing anything," Kanter said during a conference call. "We need to make sure everybody is doing their stuff and is in good shape to go out there and compete if we jump straight into playoffs." 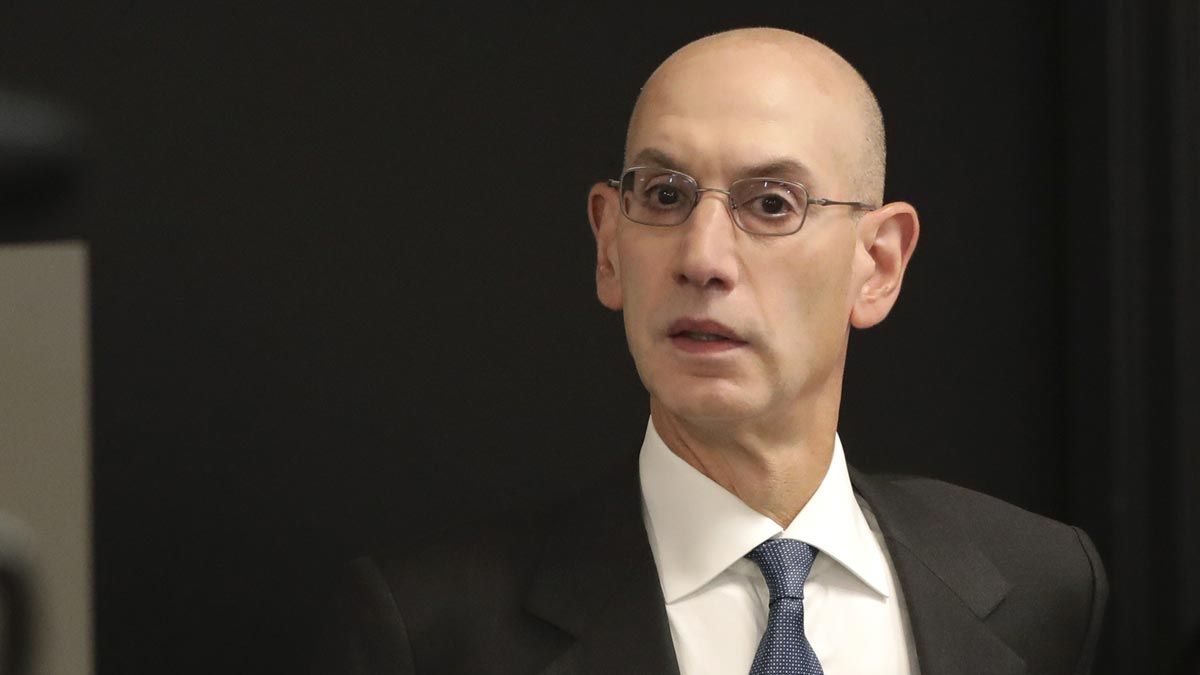 It's clear time is not the NBA's friend.

Monday marked the 26th day of the shutdown, a stoppage that has already cost the league more than 100 games. And the CDC is recommending that no in-person events involving 10 or more people be held through the end of April as the US fights the spread of the pandemic. NBA Commissioner Adam Silver said Monday the league would not make any decisions about resuming the season until May at the earliest.

Kanter said if a decision is made to jump straight to the postseason, he hopes the length of the series won't be affected.