ANALYSIS: Regular blowouts the start of 'craziest NBA season ever'

AMID the coronavirus pandemic, the NBA is also seeing a blowout epidemic.

One can only wonder if the two are related.

It's probably a combination of all that and more.

But the numbers are also quite a bit overwhelming: The average margin of victory right now in the NBA, about 12.3 points per game, is on pace to be the largest in league history. And the rate of teams going up by 30 or more points — it's happened in 20% of games played so far — smashes what has been the norm even in this 3-point-wild, faster-paced era of NBA play.

"This is going to be the craziest NBA season ever," Brooklyn coach Steve Nash said. "We've already seen some incredible scores and oddities and so I think just trying to just be adaptive and continue to work through things and learn through your games as much as anything rather than practices is just essential." 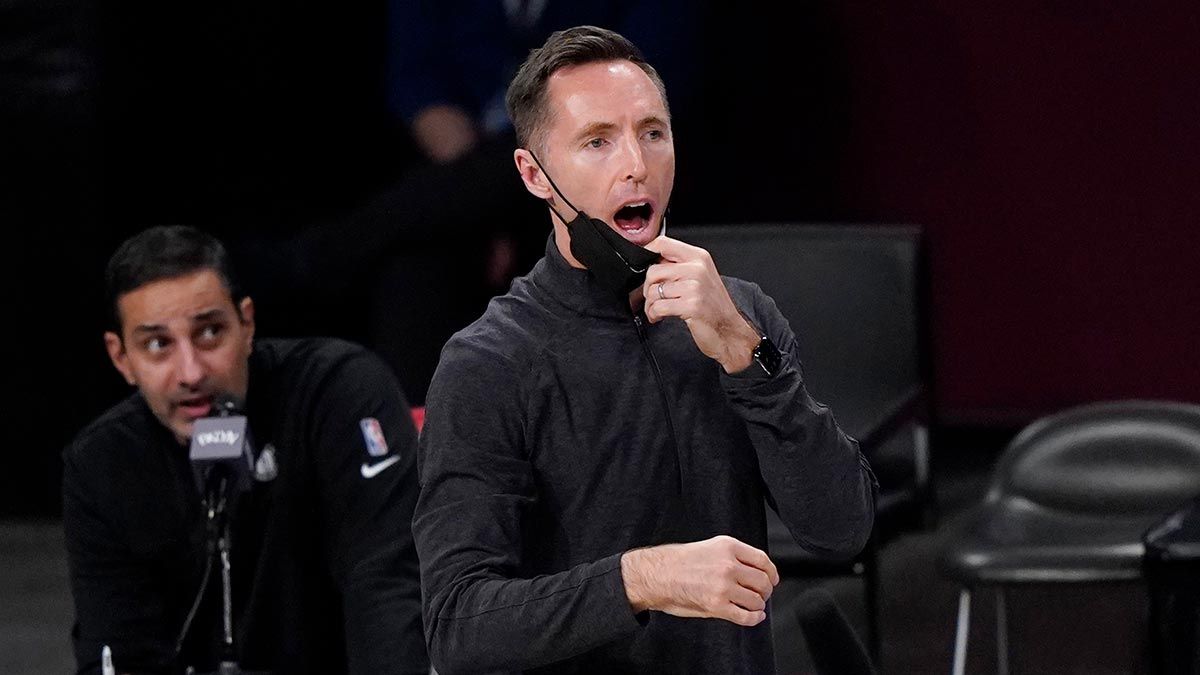 Milwaukee has played 11 games and held 30-point leads in four of them; the Bucks only got to a 25-point margin in their win over Orlando on Monday. The Los Angeles Clippers have played 11 games; they've either led or trailed by at least 20 points in eight of those, including the biggest deficit in the NBA so far this season — 57 points against Dallas on Dec. 27.

The only teams in the NBA that haven't led by even 20 points yet this season? Chicago, Minnesota, Oklahoma City and Sacramento. The only team that hasn't been down by 20 yet? Indiana. Every other team has been in a very, very deep hole at least once so far this season — and Pacers guard Malcolm Brogdon isn't shy about calling first-year coach Nate Bjorkgren a great one. Say this much for Bjorkgren: He's had the Pacers in every game, no small feat in this era.

"I think this organization has been slept on for years now," Brogdon said last month. "I think it's time for people to wake up."

It's not like every night this season has seen nothing but blowouts.

Monday was the 20th day of games this season; of those days, nine have seen multiple games decided by three points or fewer, most recently a pair of such games Sunday. A glaring exception, though, was the five-game showcase lineup on Christmas Day — where the closest final margin was 13 points. That was the first time since 2006 that the NBA had no single-digit games on Christmas, and it must be noted that year had Miami's 16-point win over the Los Angeles Lakers as the lone game on the Dec. 25 slate.

And games have tightened up a bit in recent days; in the week from Dec. 29 through Jan. 4, 15 of the 56 NBA games had one team enjoying a 30-point lead, and in the week that followed and ended Monday, only eight of 53 games had such a margin at any point. Maybe that's a sign that teams are getting into better shape, a real possibility after a truncated training camp and shortened preseason.

"When you keep that competitive spirit up, it spreads throughout the group," San Antonio guard Patty Mills said. "It's contagious."

Who knows where the scoring will go in the next few days and weeks, amid the pandemic that has forced the NBA to postpone games that were on the schedule for Sunday, Monday and Tuesday. The ripple effects of contact-tracing results will be felt in Dallas, Miami and other cities for the next several days at least.

Like Nash said, the craziest NBA season ever awaits, on the scoreboards and off.

And it's just getting started.