The Utah Jazz also got a pair with Rudy Gobert and Donovan Mitchell, but the Cleveland Cavaliers had to settle for one player in the game they will host Feb. 20.

Guard Darius Garland will represent the Cavaliers but center Jarrett Allen was not among the seven players from the Eastern Conference.

The other reserves from the Western Conference were Luka Doncic of Dallas, Karl-Anthony Towns of Minnesota and Draymond Green of Golden State. 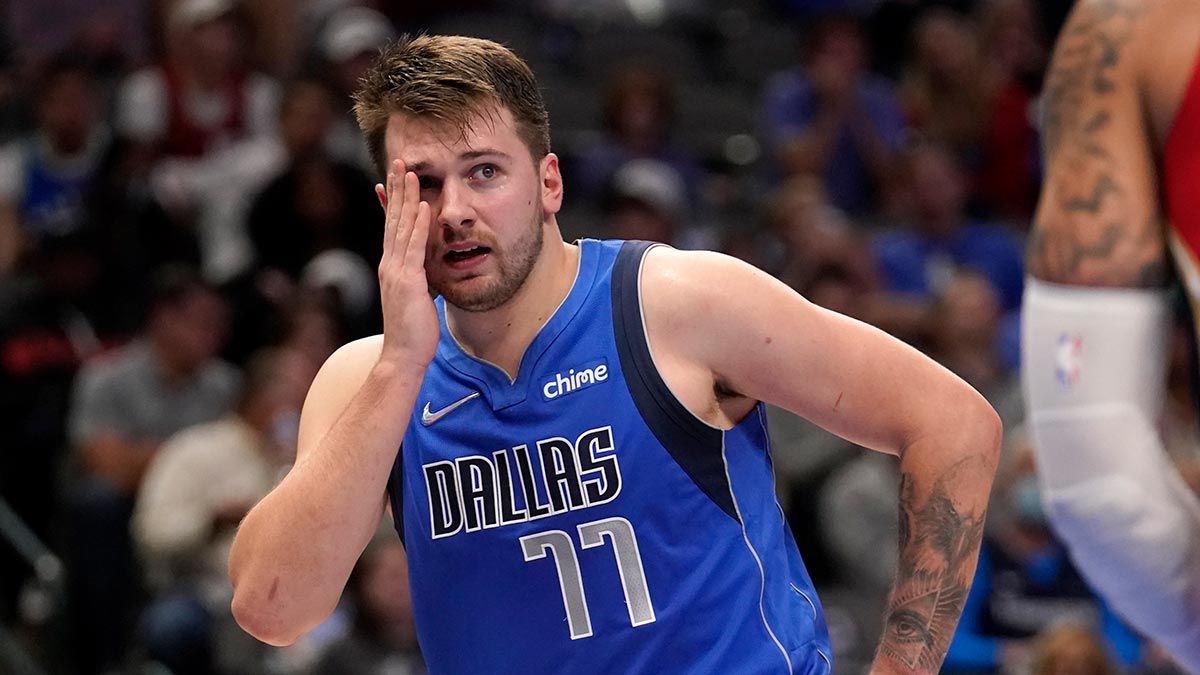 Reserves were voted on by the head coaches from each conference, who could not vote for players from their own teams.

James and Durant, as the leading vote-getters in each conference, will be captains who draft rosters for the game, though their own status for playing in it is unknown. Durant remains out with a sprained left knee ligament, while James is sidelined with a less severe knee injury.

The draft is Feb. 10. James will choose first from the pool of starters as the player who received the most total votes, while Durant has the first choice among reserves.

Green is also injured. Commissioner Adam Silver makes the selections to replace players who are unable to play.

That could open the door for yet another player from the Suns, who entered play with a 41-9 record. Mikal Bridges or Deandre Ayton could be one of the players that would be considered.

As it is, the Suns will send coach Monty Williams, who will lead Team LeBron, and now Paul and Booker. It's the 12th selection for Paul, the career leader in assists in the All-Star Game, and the third in a row for Booker.

It's also the third straight appearance for both Mitchell and Gobert, the reigning Defensive Player of the Year.

Garland is the first Cavaliers All-Star since both James and Kevin Love were selected in 2018. He is the only player besides Jokic averaging at least 19 points and 7.0 assists on at least 46% shooting.

Allen was among the group of East hopefuls who fell short that included Charlotte teammates LaMelo Ball and Miles Bridges, and Miami's Tyler Herro.

But Harden made it for the 10th straight time and VanVleet the first, while LaVine joins DeRozan in giving Chicago two All-Star guards.

The NBA champions also have two All-Stars, with Middleton joining Antetokounmpo for the third time.

The Team Durant coach is still to be determined. It will be the coach of the team with the best winning percentage among East teams through Sunday's games. Chicago currently tops the conference.