Memphis had one more chance to tie or take the lead, but Jaren Jackson Jr.'s 3-point attempt from the right corner was blocked by Maurice Harkless.

Harrell and Williams led the Clippers with 24 points each, and Paul George added 22. Williams also had 13 assists, and Harrell grabbed 10 rebounds. 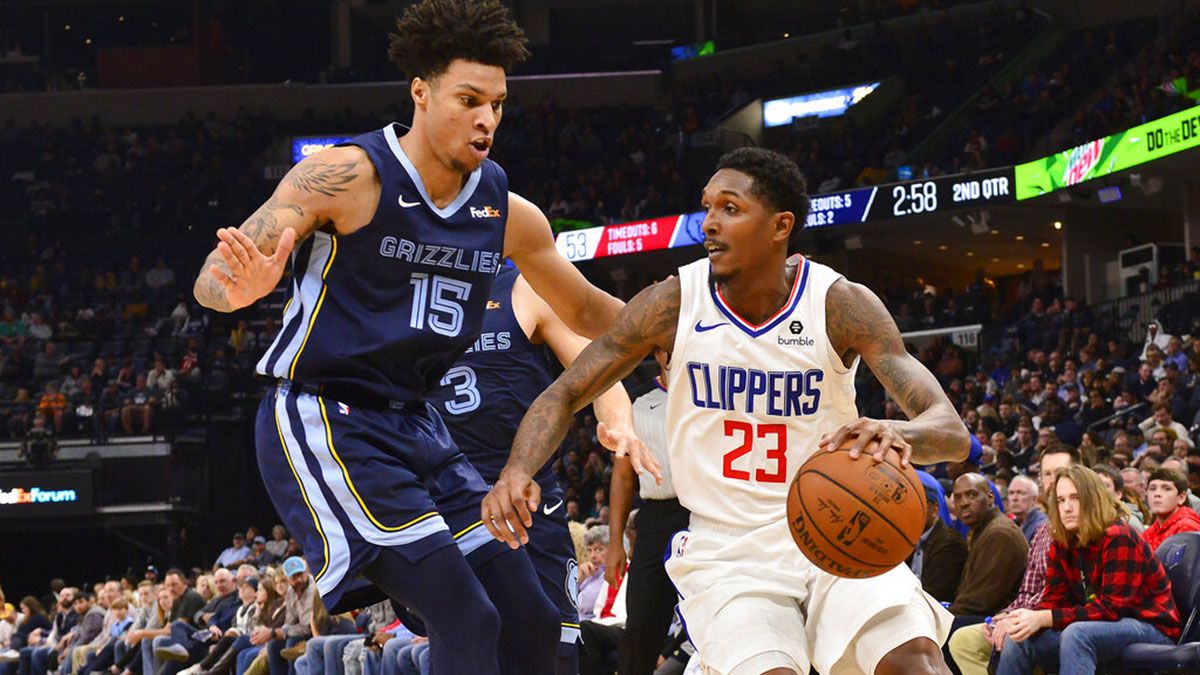 Playing the second night of a back-to-back on the road, Los Angeles forward Kawhi Leonard took the night off to with "injury management" on his left knee.

Jonas Valanciunas had 30 points and 16 rebounds for Memphis, both season highs for the center. Jae Crowder and Ja Morant finished with 20 points each, Morant also had 11 assists as the Grizzlies lost their fifth straight.

Memphis, which trailed 92-88 entering the fourth, opened the final period on a 13-2 run. That gave Memphis its biggest lead of the game at that point and led to Clippers coach Doc Rivers calling a timeout after Crowder converted his second 3-pointer from the top of the key.

While Memphis' lead reached 10 with just under 7 minutes left, the Clippers had a 15-5 run to tie at 113. The teams exchange leads and the game was tied at 119 before Harrell's tip-in.

Clippers: Rodney McGruder started in Leonard's spot, his second start of the season. McGruder would leave in the third quarter with a right lower leg injury. He did not return. ... F Landry Shamet missed his ninth straight game with a high left ankle sprain.

Grizzlies: F Kyle Anderson, who was listed as questionable because of right heel soreness, did not play. ... The Clippers held Morant to one shot and no points in the first half. The rookie scored 14 points in the fourth. ... Memphis challenged an out-of-bounds call in the fourth giving the ball to the Clippers. After review, the call was overturned.