Gordon Hayward added 22 points and seven assists, and Terry Rozier chipped in with 18 points as the Hornets outscored the Knicks 34-21 in the third quarter for just their second win in the last seven games.

Kemba Walker broke out of his shooting slump against his former team, scoring 26 points on 9-of-19 shooting for the Knicks, who have lost five of seven.

Walker, the Hornets' all-time leading scorer, appeared he was going to turn back the clock and have yet another memorable night at the Spectrum Center after pouring in 17 points in the first quarter on four 3-pointers as the Knicks jumped to a 34-18 lead.

But the Hornets battled all the way back and took control late in the fourth quarter behind a windmill dunk from Bridges and three 3s from Kelly Oubre Jr.

With the game tied at 93, Oubre knocked down a 3 from the top of the key to put the Hornets on top for good with 3:30 left.

Bridges answered Obi Toppin's roof-raising windmill dunk with one of his own, and then scored on a sweet spin move to free himself for a layup against Julius Randle to make it a five-point game.

After Alec Burks cut the lead back to three on a drive, Bridges took a pass from Ball at the top of the key and drove through the lane and scored on a finger roll, drawing a foul for a three-point play. Ball added a fast-break layup to push the lead to eight with less than a minute to play.

Randle, who finished with just 10 points, missed three of four foul shots down the stretch for the Knicks.

Walker entered the game in a huge slump, shooting 22.8% (8 of 35) from the field and 10.5% from 3-point range in his last four games while failing to reach double digits in any of them. But he scored 17 points in the first quarter on 6-of-8 shooting — including 4 of 5 from beyond the arc — as the Knicks built their short-lived 34-18 cushion. 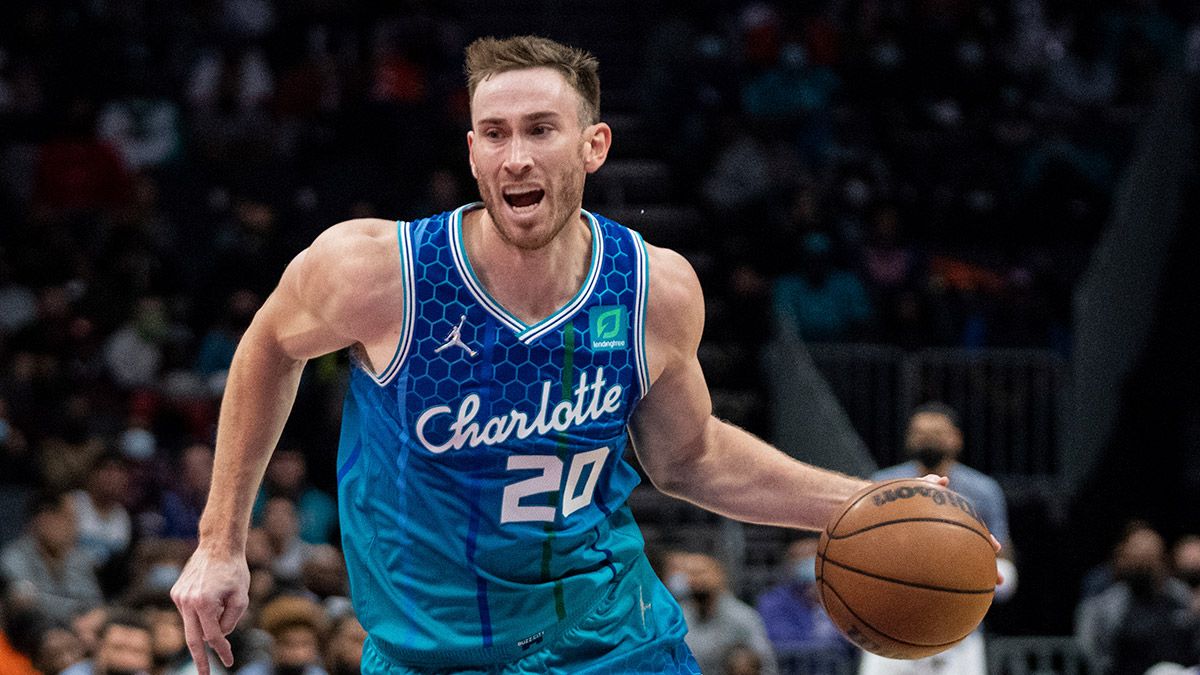 Hornets: Hayward has scored at least 20 points in five of the last six games. ... Team owner and six-time NBA champion Michael Jordan took in the game from the end of Charlotte's bench.