Terry Rozier, who scored 18 points, hit a pair of 3-pointers early in a 14-0 run to start the second half, giving the Hornets a 25-point lead coming off their first win, over Kevin Durant, Kyrie Irving and the Brooklyn Nets.

Charlotte silenced Luka Doncic and the Mavericks, who are still without European sidekick Kristaps Porzingis as the 7-foot-3 Latvian recovers from knee surgery.

Still, Dallas was coming off its first victory as well, a 51-point blowout at the Los Angeles Clippers that included an NBA-record halftime lead of 50 points (77-27).

The Hornets were up 68-57 at the break and outscored Dallas 30-12 in the third quarter. Doncic was limited to 12 points for the game and sat the fourth with the game out of reach while Tim Hardaway Jr. led Dallas with 18 points. 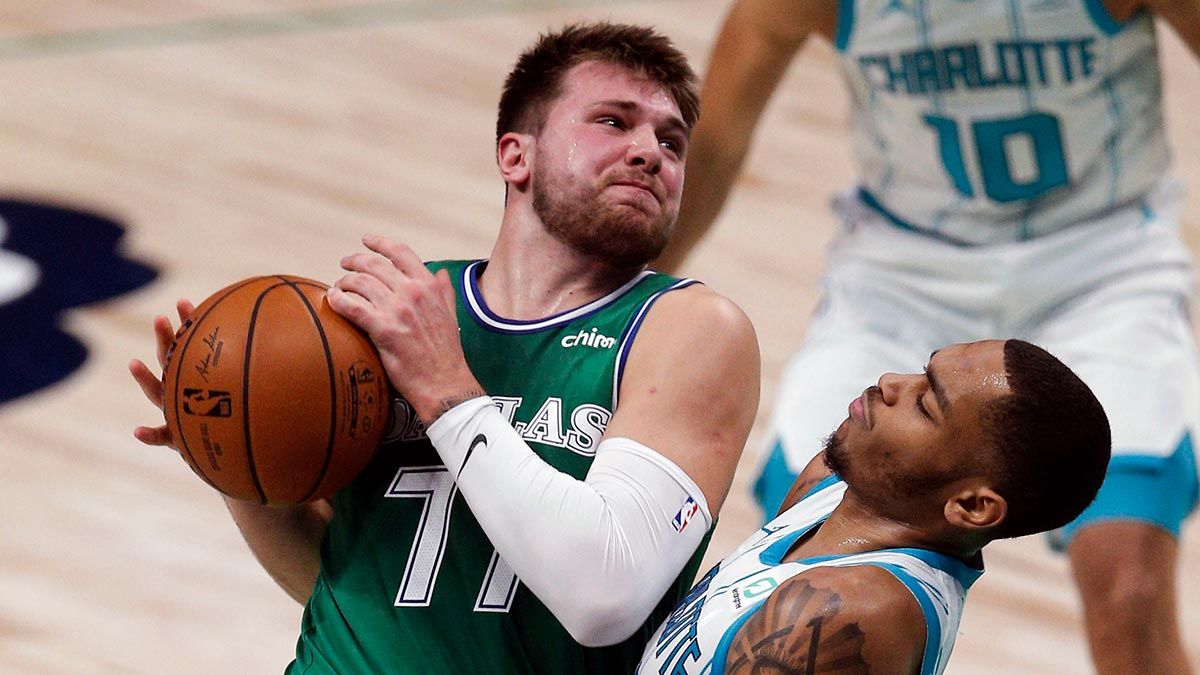 Charlotte went 5 of 10 from 3-point range in the third while the Mavericks missed their first nine after the break from long range, including three in one possession, and finished the quarter 1 of 15 from beyond the arc. Dallas was 11 of 41 for the game.

Devonte Graham's 3 gave the Hornets their first 25-point lead, and Jalen McDaniels made it 90-60 midway through the third with an alley-oop layup.

The Hornets had no trouble with a Western Conference playoff qualifier from last season despite 4-of-16 shooting from Gordon Hayward, who scored 11 points.

Ball, the third overall pick in the draft, finished 7 of 10 from the field, including 4 of 5 from deep and made all four free throws to easily beat the high from his first three games of 13 points. 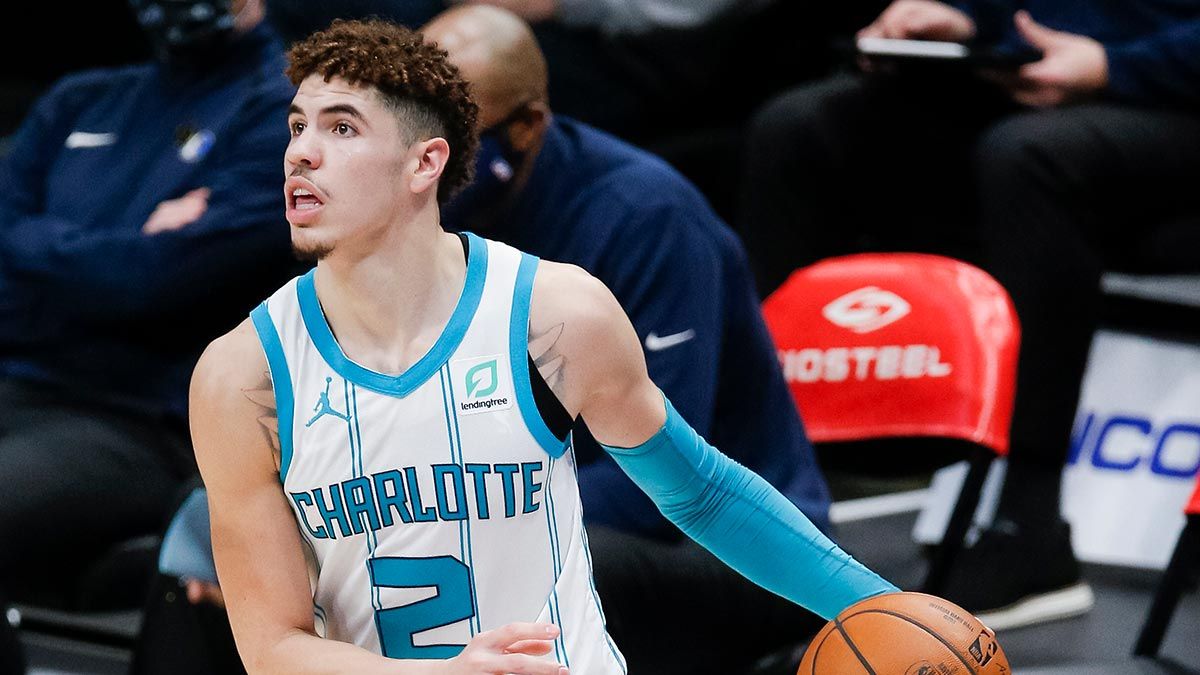 Hornets: Washington, McDaniels and center Bismack Biyombo had little trouble getting good looks close to the rim, combining to go 11 of 18 from the field. Washington scored 11 points, McDaniels 10 and Biyombo nine.

Mavericks: Porzingis went through his first full workout Tuesday after Dallas returned from its season-opening three-game trip. Coach Rick Carlisle says Porzingis is still on track for a January debut. ... Dallas shot 38% after being right at 50% at halftime.

James Johnson was ejected along with Cody Martin after the two had an altercation late in the fourth quarter. Johnson, a newcomer who figured to add toughness to the Dallas roster, was called for a technical from the bench in the first quarter before even entering the game.

Mavericks: Miami visits Dallas on Friday in what could be the third meeting between Doncic and Slovenian countryman Goran Dragic. Doncic is 0-4 against the Heat, who have won six consecutive games against the Mavericks.