COLUMN: Plain and simple, Michael Jordan, not LeBron, is the GOAT

CHICAGO - It's been 50 days since the NBA closed it doors due to a coronavirus pandemic. Restarting a suspended season remains to be determined (TBD),

But thank God for "The Last Dance," a blessing dressed in a documentary film's clothing. For two Sundays now, it has been a salvation, a wellspring of happiness and something to look forward to in these mostly forlorn, empty sporting days.

For a magical ten-episode run, the church of Michael Jordan is open. And the world worships.

Unfortunately, just like any other house of faith, there is a doubting Thomas and his ilk lurking in the wings. 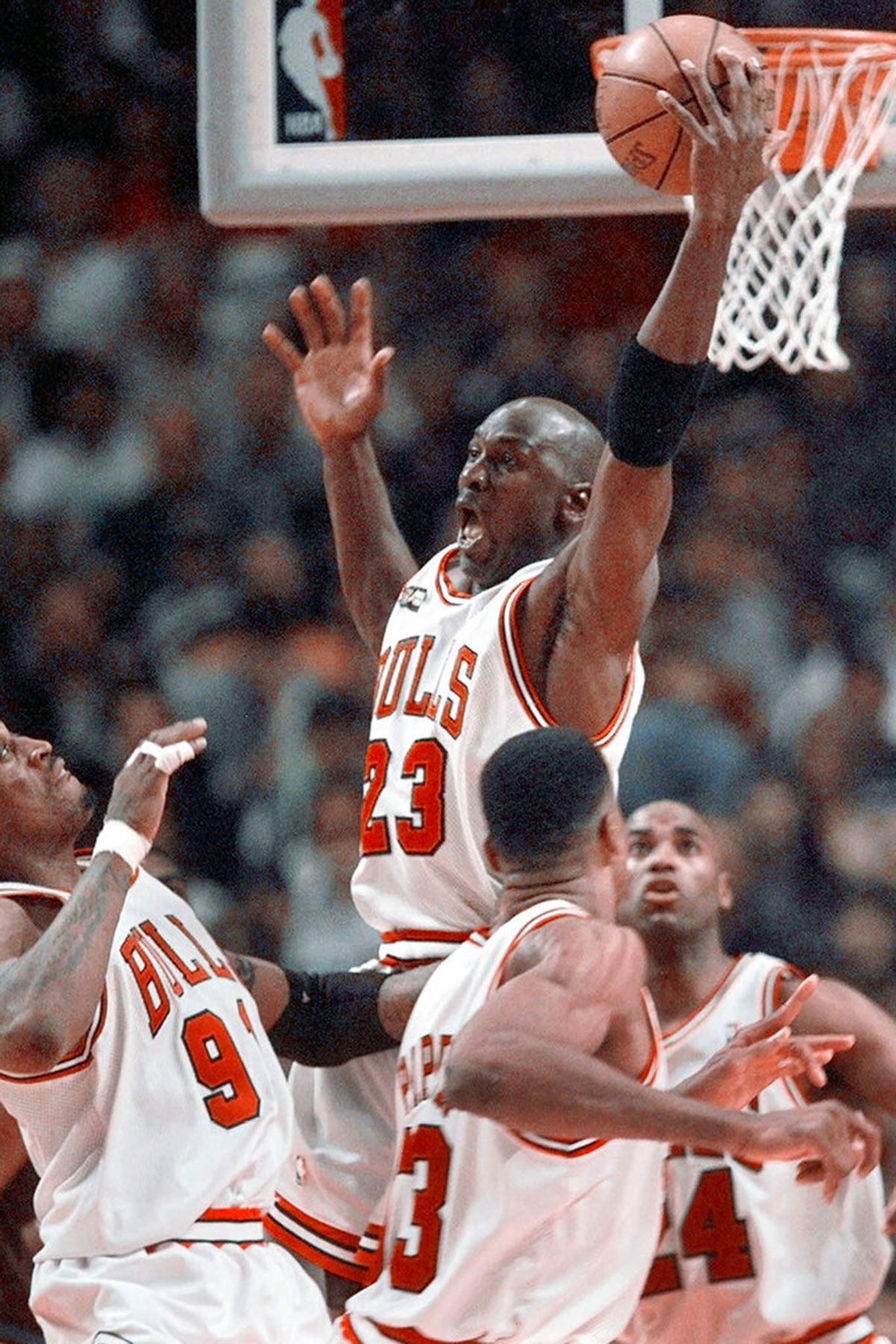 Yes, LeBron James is one of the best to ever play the game. Big and strong and athletic in ways that are impossible to comprehend for a guy who is 6-foot-9 and 250 pounds,

LeBron is like a minotaur, that mythical figure in Greek lore. But Michael Jordan is simply the GOAT.

And please, do not mistake this statement as a discussion.

You can throw all the stats you want to plead on LeBron's behalf and I will get back to you with the one argument that trumps all the numbers: Jordan went 6-for-6 in the NBA Finals and he was Finals MVP in each of those championship runs.

When I watch LeBron, I see power, a rumbling locomotive that bursts through defenses like a Mack truck.

When I watch MJ, I see beauty and grace. Gravity defying. Tongue-wagging. Spellbinding. 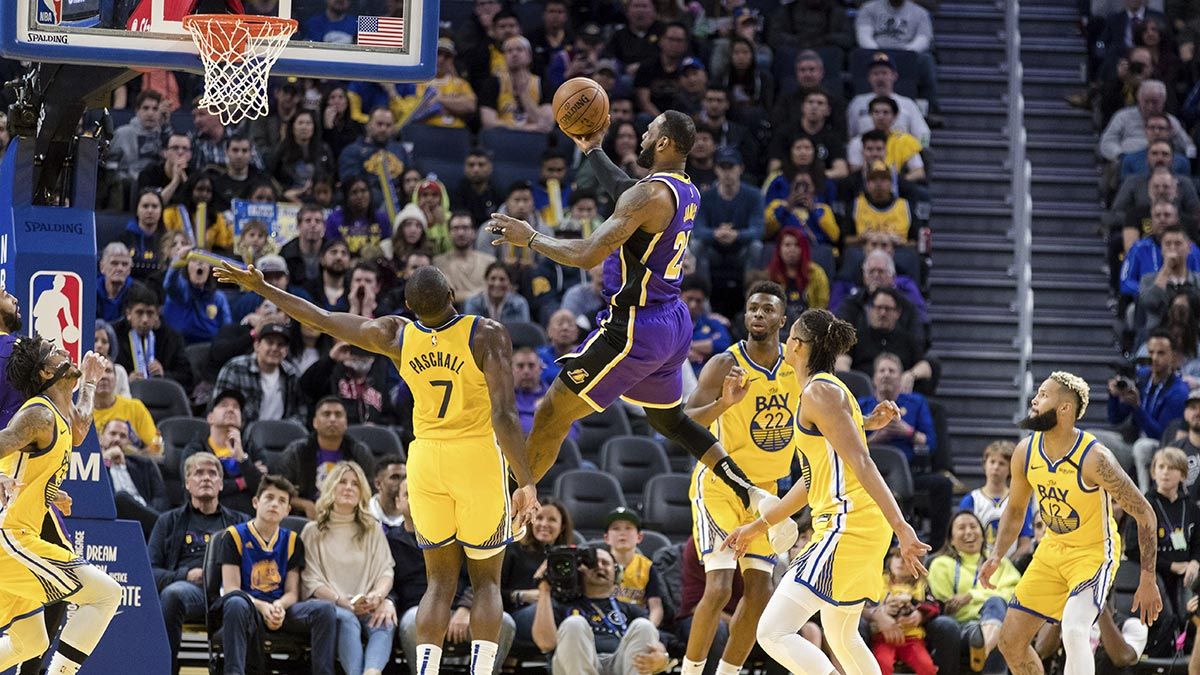 Jordan was a title crusader who turned a decaying franchise into a ruthless empire.

He played with whoever, whenever and took the stairs to success.

LeBron, meanwhile, was a mercenary who rode the elevator to a penthouse in Miami with Chris Bosh and Dwyane Wade. And he is now in cushy Los Angeles where he dragged Anthony Davis with him.

The Chosen One did win a ring in Cleveland but he returned only after the Heat's glow had dissipated and when Kyrie Irving was breaking into a championship-caliber sidekick.

There is absolutely nothing wrong with how LeBron went about his business of collecting three chips. I'm just saying that the way Jordan accumulated his, going through the struggle, is more relatable and appealing to the fan base.

LeBron might still collar another ring, but at age 35, with the season in doubt, this could have well been "The King's Last Chance."

Seventeen years after he played his last NBA game, Micheal Jordan remains an influential figure. You see him in your kids' shoes, in your Hanes underwear, or the Gatorade you drink.

Of course, we will also remember LeBron 20 years from now. Not all of us, however, will hold him with the same reverence.

TEAM PLAYER. Once a hidden gem at the now-defunct Cebu Daily News, Jonas Panerio is a rising star at SunStar Cebu.

Although he can write and report about any sport, basketball butters his bread. A contributor here at SPIN.ph, Jonas has proven to be quite a team player. He recently provided me advance copies of episodes 5,6,7 and 8 of "The Last Dance."

Watching the Bulls final run makes me long for the joyful charm of the old NBA where physical play was allowed. In today's game, a mere touch makes James Harden whine and the whistles wail, stopping play almost every possession.

Back in the day, the 3-point shot was made only after careful thought. Today, everybody chucks it beyond the arc with no wise second thought.

The Bulls made 32.3 percent from long distance while the Rockets are at 35.2 percent.

But if shooting more 3s is supposed to be a better offensive approach, why is it that modern Rockets have yet to appear in the NBA Finals?