CHICAGO - A series that was expected to be fun and closely fought throughout seven games just took a turn for the sinister.

The blueprint for beating Milwaukee seems simple enough, a pick-your-poison scenario where a team chooses who to contain: Giannis Antetokounmpo or the other guys.

The Heat couldn't do either and ended lifeless almost immediately after tip-off when the Bucks raced to an 8-0 jump.

And from that point on, the beatdown was in full steam as the Bucks' lead kept rising like the humidity outside the Fiserv Forum in downtown Milwaukee.

After being handcuffed to just 5-for-31 from 3 in Game 1, the Bucks gunners went on a prison break in Game 2, hitting 22 of 53 attempts, seven short of their franchise record but more than enough to break loose from the clutches of Miami's menacing defense. 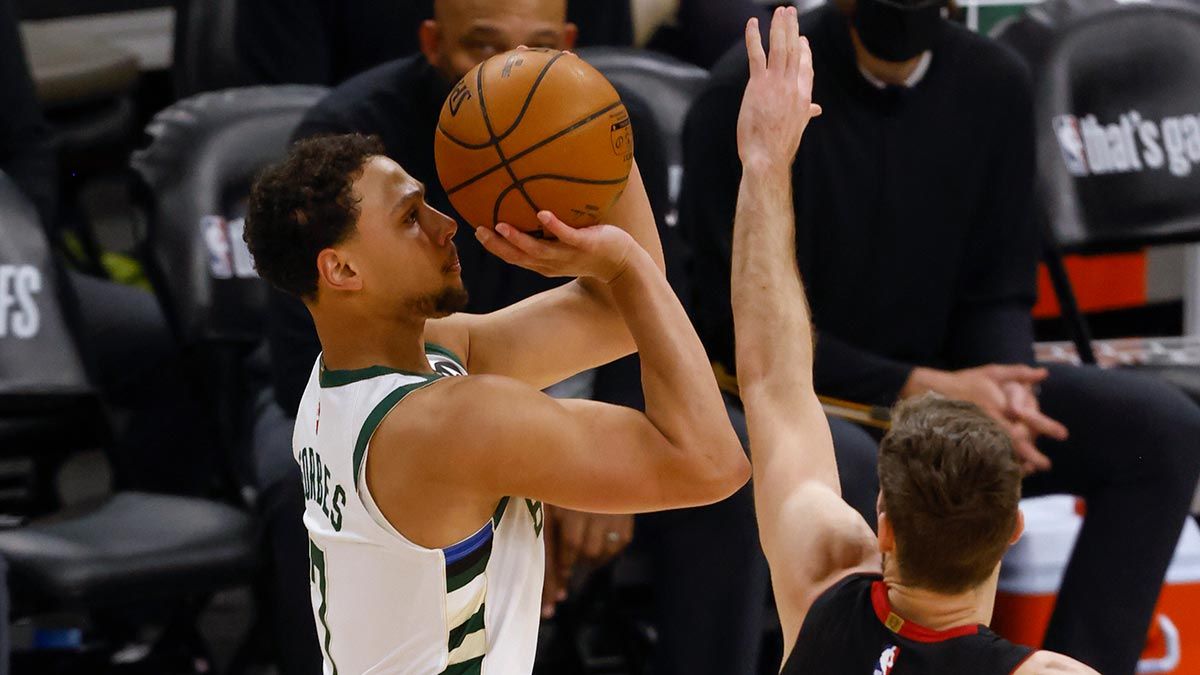 The long-distance assault allowed the Greak Freak more freedom and space to inflict damage in the paint and he exploited the opportunity by racking up 31 points to go with 13 rebounds and six assists.

Khris Middleton followed his Game 1 heroics with 17 points. Jrue Holiday had 11 and 15 assists while Bryn Forbes popped off the bench with 22.

TOO GOOD. TOO VERSATILE. TOO MANY WEAPONS.

"They made a lot of shots," Heat star Jimmy Butler said."But we didn't make anything difficult for them or take anything away."

Milwaukee sure did shoot the ball well. converting 46 of 94 field goals. Ranked only 23rd in the league in free throw shooting at 76 percent, the Bucks stunningly went 18 of 20 from the stripe in Game 2 (90 percent). 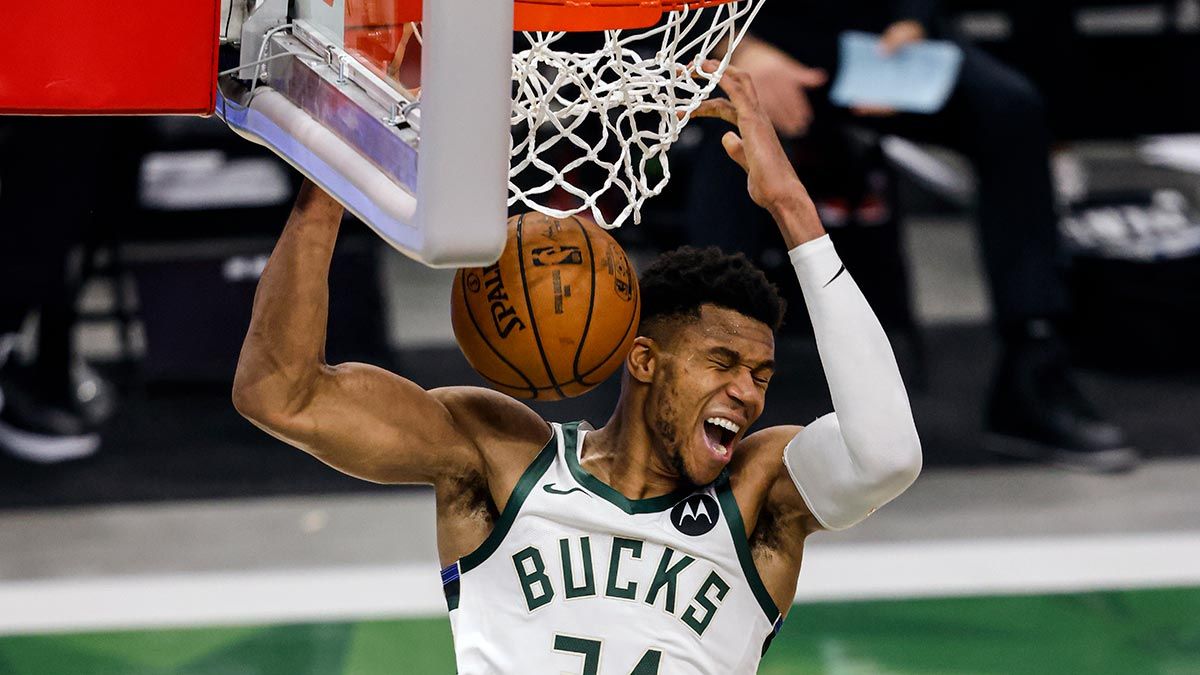 And Tyler Herro, the rising star in last season's NBA bubble, doesn't appear to be galloping in the horizon anytime soon to rescue the Heat. After going 2-for-10 in Game 1, Herro continued to struggle with a 1-for-5 fare in Game 2.

It's foolish to count out the Heat. But their mission is now taller than Bam Adebayo. Down 0-2 they need to win four of the next five games, an 80 percent success rate, to advance to the second round.

But I don't like the odds Miami is stuck with. 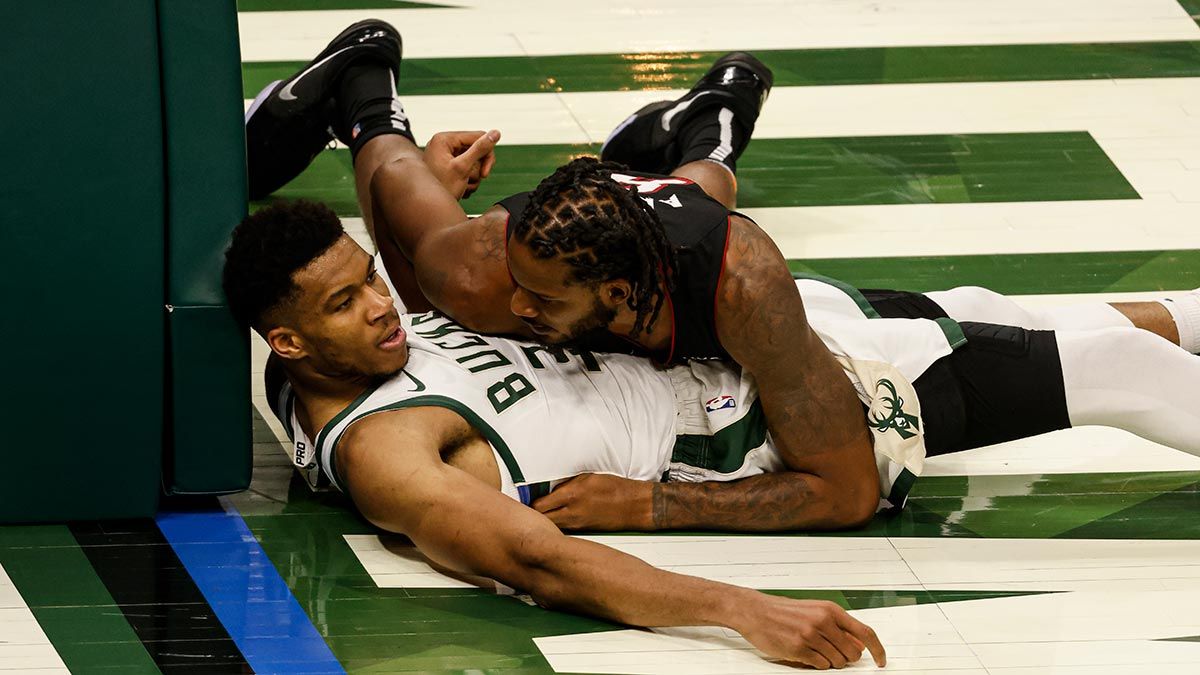 MVP MOMENT. Staring at the prospect of an 0-2 deficit, Nikola Jokic slapped back hard to lead his Denver Nuggets past upset-minded Portland, 128-109, and even that series at 1-1.

Jokic dropped 38 points while adding eight rebounds and five dimes to his haul.

Dame Lillard had nine made 3s and 42 points in a losing effort, but for the Blazers to topple the Nuggets, center Jusuf Nurkic needs to step up.

After a solid 16 points on 7-for-10 shooting in Game 1, Nurkic vanished in Game 2 with just seven on 2-for-8 shooting. He can't take any days off against Jokic.

Even after losing homecourt advantage, I still like Denver in this one.

The Joker is really, really good.