As Doncic lives up to playoff hype, Porzingis faces questions of durability

LUKA Doncic was impressive in his playoff debut on an injured ankle. Kristaps Porzingis left the NBA bubble amid unsettling questions over whether his knees will allow him to be the trusty sidekick in Dallas.

While the Mavericks appear on track to become championship contenders led by the young European stars, there are issues while they await the unknown start of next season — the 10th since their only title, and their last playoff series victory.

"We're on the climb," coach Rick Carlisle said after the Mavericks were eliminated in Game Six of a first-round series against the Los Angeles Clippers. "You never know the exact timing of things like that. That's our passion. That's our obsession."

Doncic averaged 31 points, 9.8 rebounds and 8.7 assists in the playoffs with the bubble's most spectacular moment so far: a step-back 3-pointer at the buzzer to beat the Clippers in overtime in Game 4 on a left ankle he sprained in Game 3.

After making his first All-Star game and being named a finalist for most improved player a year after winning rookie of the year, the 21-year-old Slovenian left little doubt the franchise will be built around him for years to come.

"My goal at the start of the season is to win a championship," said Doncic, whose stunning 3 made him the youngest player in NBA history to win a playoff game at the buzzer, and capped a 43-point, 17-rebound, 13-assist showing for the NBA's triple-double leader this season. 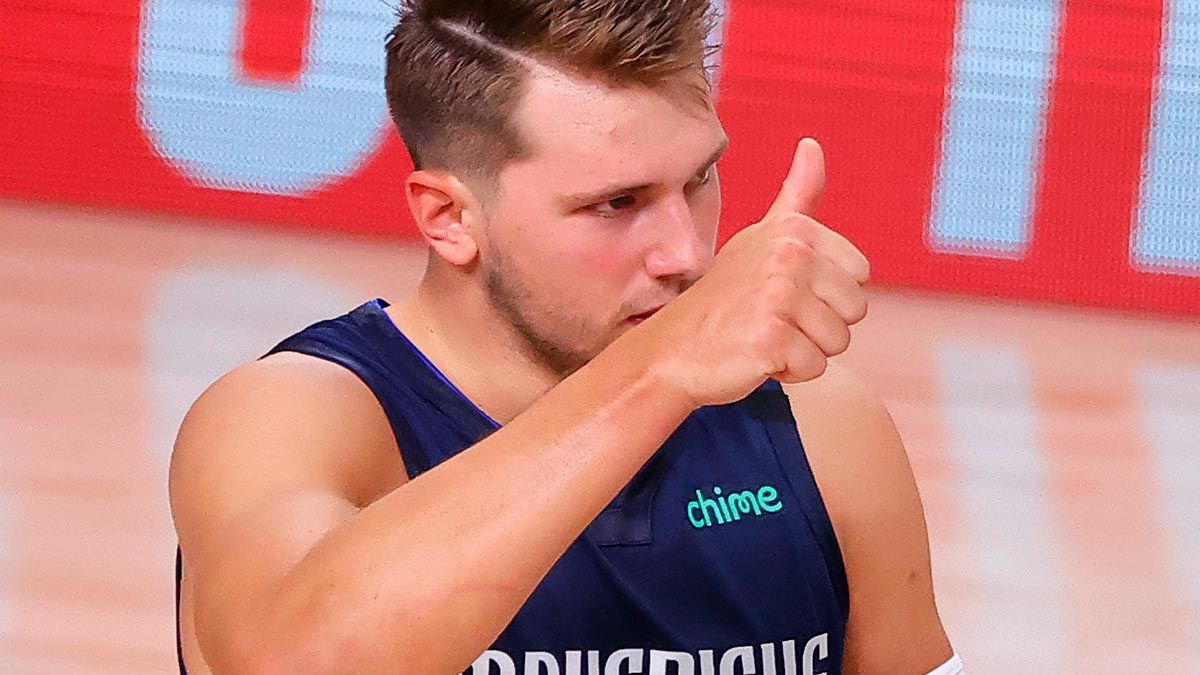 Porzingis, also making his postseason debut, missed the last three games of the series with torn cartilage in his right knee, which isn't the one he injured in what ended up being his final game for the New York Knicks in early 2018.

The 25-year-old missed 10 games before the shutdown with right knee soreness. The meniscus tear happened in Game 1 against the Clippers, but he managed to play through the injury for two more games.

With surgery possible after the repair of the anterior cruciate ligament in his left knee, Porzingis will face questions about his durability until the 7-foot-3 Latvian proves otherwise.

"I can't really be too worried about that," he said. "Both of them were contact injuries. What I can do is just focus on the work that I can put it to make sure that I decrease the possibility of that happening. That means strengthening everything and trying to do all the preventative work I can. That's in my hands. I can't be too frustrated over these type of things." 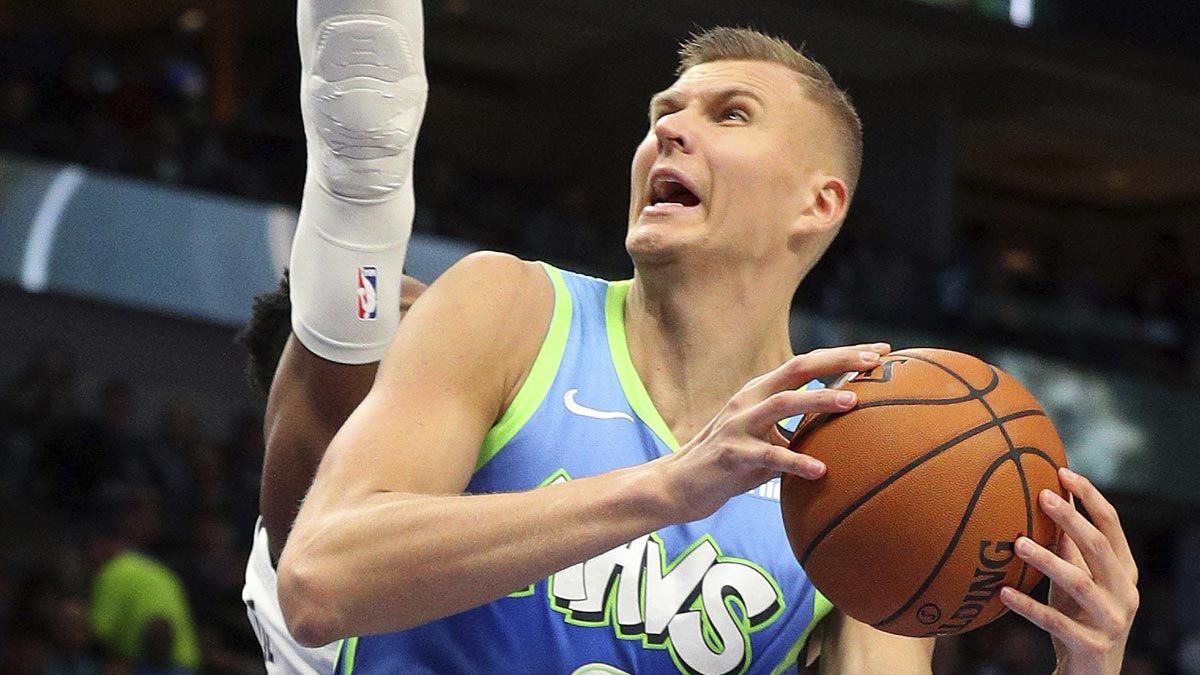 The Mavericks already knew they needed an interior player with an attitude before Marcus Morris went out of his way to challenge Doncic physically in the playoffs.

With the ball out of bounds on the opposite end of the court in Game Five, Morris stepped on Doncic's injured left ankle. Morris was ejected for a flagrant foul when he hacked Doncic in Game Six.

"We matched up probably against the most physical and most talented team in the entire league," Carlisle said. "It was a difficult experience but it was the kind of experience we needed."

The Mavs were without guard Jalen Brunson and big men Dwight Powell and Willie Cauley-Stein in the bubble. Before the shutdown, Brunson had shoulder surgery and Powell tore an Achilles tendon. Cauley-Stein opted out of the restart because of the impending birth of his daughter.

All three are under contract for next season. Brunson, drafted the same year as Doncic, is seen as a solid backup to the star point guard. Powell is a likely starter, and Cauley-Stein a likely rotation player.

Seth Curry's two best years in the NBA came with the Mavericks three seasons apart. His breakthrough was in Dallas in 2016-17, and after missing a year with an injury and spending last season with Portland, two-time MVP Stephen Curry's younger brother shot 45% from 3-point range.

The younger Curry just started a four-year contract. If he stays healthy, he will be an important perimeter component for making life easier on Doncic and could become a contender for the sixth man award.

"There are a lot of bright things that came out of this season," Carlisle said. "We've got to keep building the roster around Luka and KP and keep adding pieces that fit around those two guys so that we move forward we can continue to grow the team. That's really the most important thing."