Mavericks reward JJ Barea with $2.6-M deal before releasing him

THE Dallas Mavericks released J.J. Barea on Thursday (Friday, Manila time), turning loose the last piece of the franchise's 2011 championship team to give the veteran guard a chance to continue his playing career.

While Barea's virtual meeting with reporters was a sometimes emotional farewell, the 36-year-old didn't rule out a return to the Mavericks based on the uncertainty of the upcoming season over COVID-19 issues.

Barea said he had heard from other organizations since news of his release broke, but declined to be specific.

"I want to make sure everybody knows I want to play," Barea said. "Anything could happen this year, with the COVID, injuries. I might be back here in Dallas playing. I've seen it all in the NBA. I've seen some crazy stuff." 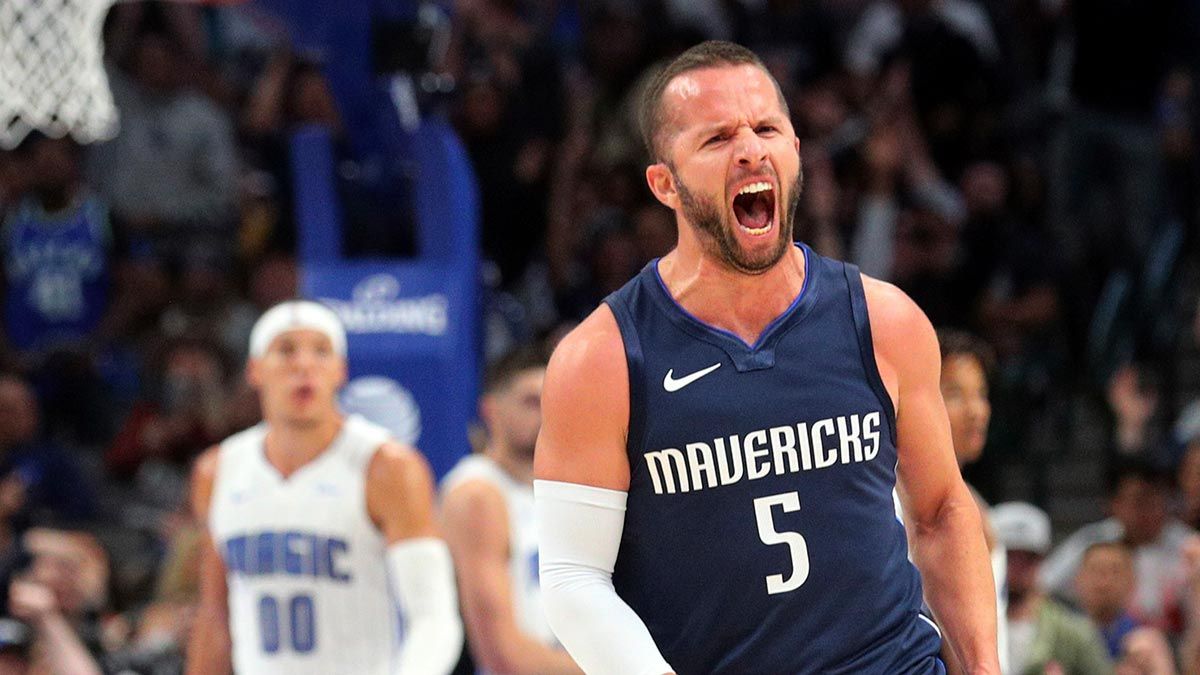 President of basketball operations Donnie Nelson said the Mavericks signed Barea knowing he probably wouldn't make the 15-man roster because they wanted to reward him for his contributions to the franchise.

The 14-year veteran got $2.6 million guaranteed in the one-year deal. Nelson said the Mavericks want to bring Barea back in another capacity when his playing career is over.

Barea played a crucial role in beating Miami in the 2011 NBA Finals, getting the call to start Game 4 from coach Rick Carlisle as the Mavericks went on to win three straight games for the title.

"He was a huge part of that championship," Nelson said. "I think it was really more of an appreciation of J.J. and the amazing things he's done throughout his career is why we brought him back as the 16th player on the roster and gave him a thank you of sorts."

Nelson remembered meeting Barea as a 17-year-old looking to earn a college scholarship, which the Puerto Rico native did at Northeastern before making the Dallas roster as an undrafted free agent in 2006.

"It's a tough day," said Barea, who has averaged 8.9 points and 3.9 assists in 831 games. "It still hasn't hit me. It's been an amazing time here in Dallas. I wouldn't change anything. This city saw me as a kid. This city saw me grow up."

Barea earned his biggest contract right after the Mavericks won the championship, signing a $16 million, four-year deal with Minnesota. The Timberwolves bought him out after three years, and Barea returned to Dallas.
___