Van Gundy was the coach and president of basketball operations for the Pistons from 2014-18. He's coaching the Pelicans now, and Detroit became the latest team to blitz New Orleans from 3-point range.

The Pistons had six players with at least 15 points, and Detroit went 17 of 35 from beyond the arc — 13 of 21 during the final three quarters.

The Pelicans also lost their previous two games, allowing 25 3-pointers in each of those. 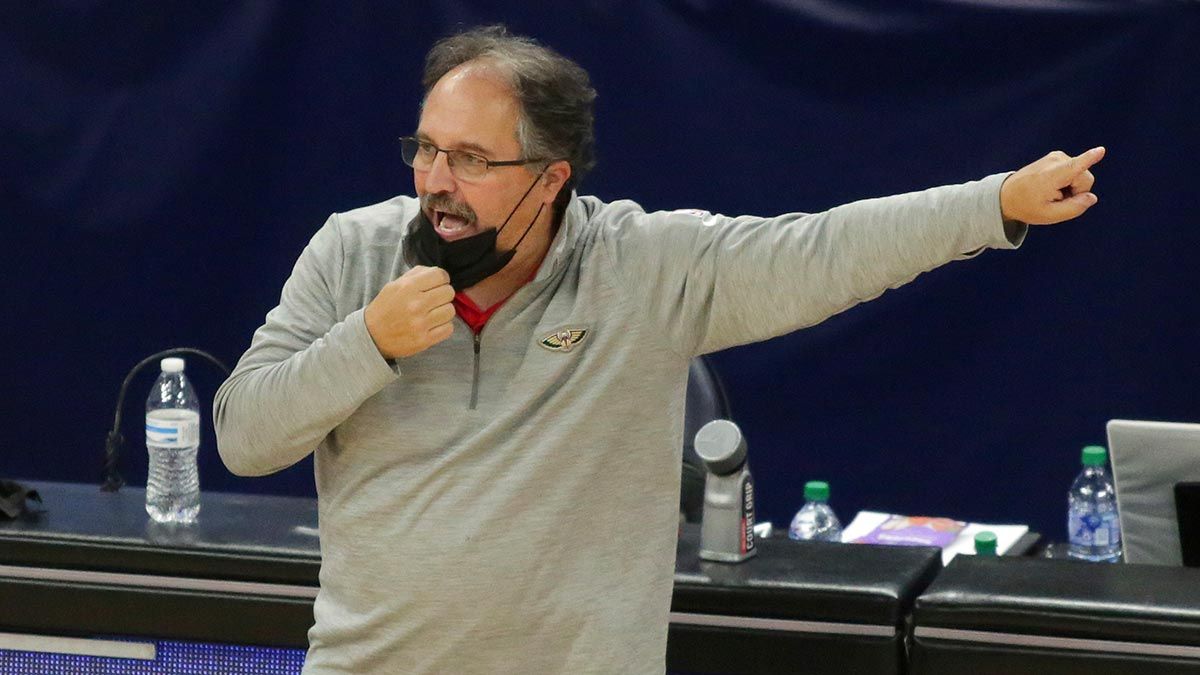 Zion Williamson and Brandon Ingram scored 26 points each for the Pelicans, but New Orleans couldn't hold on after an impressive start. The Pelicans shot 79% from the field in a 40-point first quarter.

The Pelicans led by 10 after the first, but they scored just 22 points in the second and trailed by two at halftime. Detroit was up 97-89 after three.

Mykhailiuk made a couple 3s to give the Pistons a 108-97 lead in the fourth. Detroit is in last place in the Eastern Conference but has won three of four.

Plumlee, who missed the previous two games with elbow issues, became the first Pistons center with a triple-double since Greg Monroe on Nov. 7, 2012. 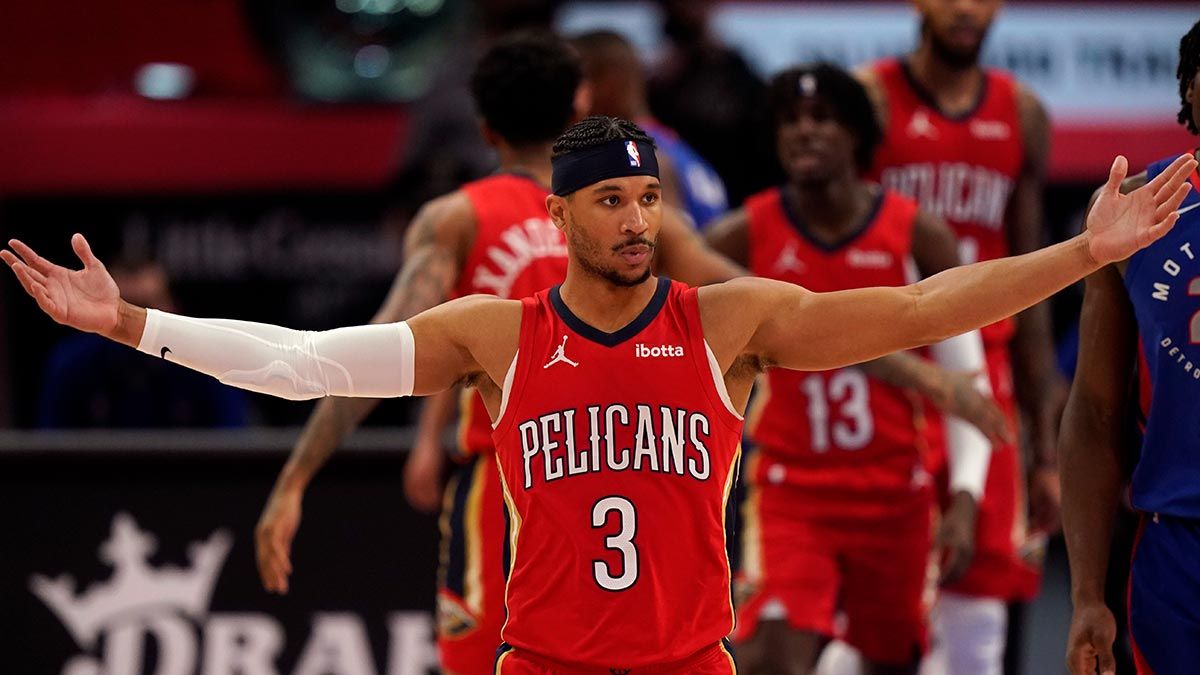 Pelicans: New Orleans allowed 129 and 143 points in its previous two games, so this was actually an improvement from that standpoint.