MIAMI — Markieff Morris is finally on the cusp of returning to the Miami Heat.

A person with knowledge of the situation says Morris has received clearance to play again, a move that comes more than four months after he was injured in a scuffle with Denver's Nikola Jokic. The person spoke to The Associated Press on condition of anonymity on Friday (Saturday, Manila time) because the clearance has not been revealed publicly.

One of the final steps in the process toward a return came this week when Morris' case was heard by the NBA's Fitness-to-Play Panel, consisting of three physicians who determine if a player is, as described by the league's collective bargaining agreement, "medically able and medically fit to practice and play."

That panel determined that Morris can indeed return, and the belief is that sometime during the remainder of Miami's current homestand — Saturday against Minnesota, Tuesday against Detroit or next Friday against Oklahoma City — the 11-season veteran will be available to play.

Morris has been working out for several weeks, with hopes of returning to the Heat lineup. He has done several pregame shooting sessions on the floor before games, including one Friday before Miami played host to Cleveland.

Friday's game was the 58th in a row that Morris has missed. 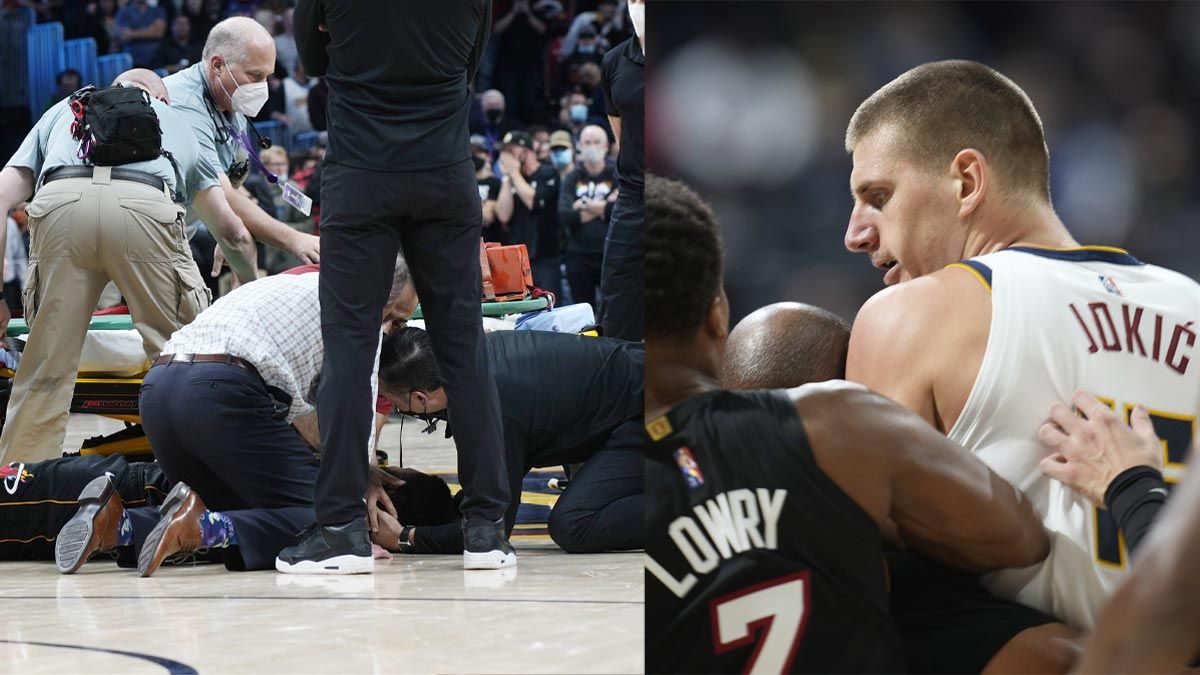 The scuffle with Jokic, the league's reigning MVP, happened on Nov. 8. The Heat diagnosed the injury sustained that night as whiplash. Morris hasn't played since.

He was averaging 7.7 points in 18.7 minutes per game off Miami's bench in 10 appearances this season before getting hurt. For his career, Morris — who won a title with the Los Angeles Lakers in 2020, a championship that came against Miami — has averaged 11 points over stints with six different teams.

The scuffle came late in that Nov. 8 game, shortly after the Heat ire was raised when no call was made after they thought Jokic fouled Miami center Bam Adebayo. Morris stopped play a few seconds later by intentionally crashing into Jokic from the side, a foul that referees called flagrant.

Jokic then blindsided Morris with a hard shove from behind. Heat players were livid at what they perceived to be a cheap shot from Jokic, who conceded afterward that it was "a stupid play."

Jokic was suspended one game for the shove. Morris — who was signed by Miami this past offseason to a one-year, $2.6 million deal — was fined $50,000 for his role in the incident.