Fultz had 12 points and six assists, helping the Magic beat the Cleveland Cavaliers 94-85 on Wednesday night (Thursday, Manila time) in the season opener for both teams.

"He was the difference in the game in the second half," coach Steve Clifford said.

Fultz was selected by Philadelphia with the No. 1 overall pick in the 2017 draft. The 21-year-old guard played 33 games in two seasons with the 76ers before he was traded to Orlando in February.

He was the first Magic player off the bench with 7:10 left in the first quarter. He made his first four shots.

"Anytime you have a chance to see the ball go in the hoop, the basket just keeps getting bigger and bigger," he said. "It just gave me more confidence. It made me say: 'Hey, it's back. I'm good. Let's just keep moving.'" 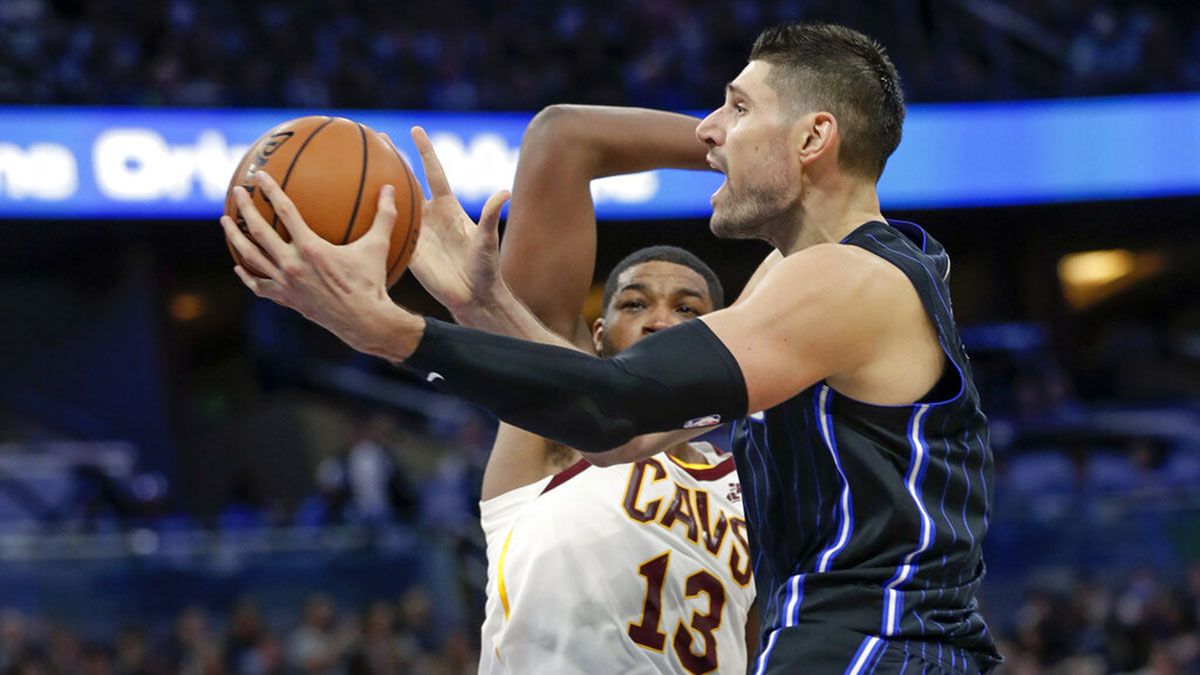 Kevin Love had 11 points and 18 rebounds for Cleveland, which trailed by as many as 20 points. Collin Sexton and Tristan Thompson each scored 16 points in John Beilein's first game as Cavs coach.

Darius Garland finished with eight points on 3-for-9 shooting in his NBA debut. Garland was drafted by Cleveland with the No. 5 overall pick in this year's draft.

Fournier scored to give Orlando a 53-33 lead with 2:37 left in the first half, but Cleveland battled back in the third quarter.

Sexton made a 3-pointer and Thompson had two straight buckets to trim the Magic's lead to 59-54 with 7:31 left.

The Cavaliers were down 73-67 early in the fourth when Terrence Ross and Mo Bamba each made a 3 to help the Magic pull away.

HOW TO GET BETTER

Beilein figures the Cavaliers will get better just by playing.

"There's nothing like being in game shape," Beilein said before the game. "How do you get in game shape? You play games. You'll improve exponentially once you start playing games, and that's where the improvement should really spike now."

"We did a lot of good things, but the rebounding game was a problem," Clifford said. "We haven't rebounded in preseason and we didn't rebound tonight. And turnovers. We were just really sloppy with the ball and that was really impacting how we play."

Magic: Fultz shot 6 for 12. He missed all three of his 3-point attempts. ... The Magic have won five of eight against the Cavaliers since losing 17 straight.

Magic: Play at Atlanta on Saturday.