DALLAS — Luka Doncic had 19 points, six rebounds and five assists in just 19 minutes of his preseason debut and Dallas won its opener under new coach Jason Kidd, 111-101, over the Utah Jazz on Wednesday (Thursday, Manila time).

Boban Marjanovic added 14 points, hitting a pair of 3-pointers later in the third quarter, and Jalen Brunson had 10 points and eight assists for the Mavs.

Rookie Jared Butler scored 22 points for the Jazz, who rested Donovan Mitchell, Rudy Gobert and most of their regulars while falling to 0-2.

Murphy, the No. 17 pick in the draft, has made six 3s in both games for the Pelicans (1-1). Nickeil Alexander-Walker added five and finished with 19 points, while Jonas Valanciunas had 13 points and nine rebounds. 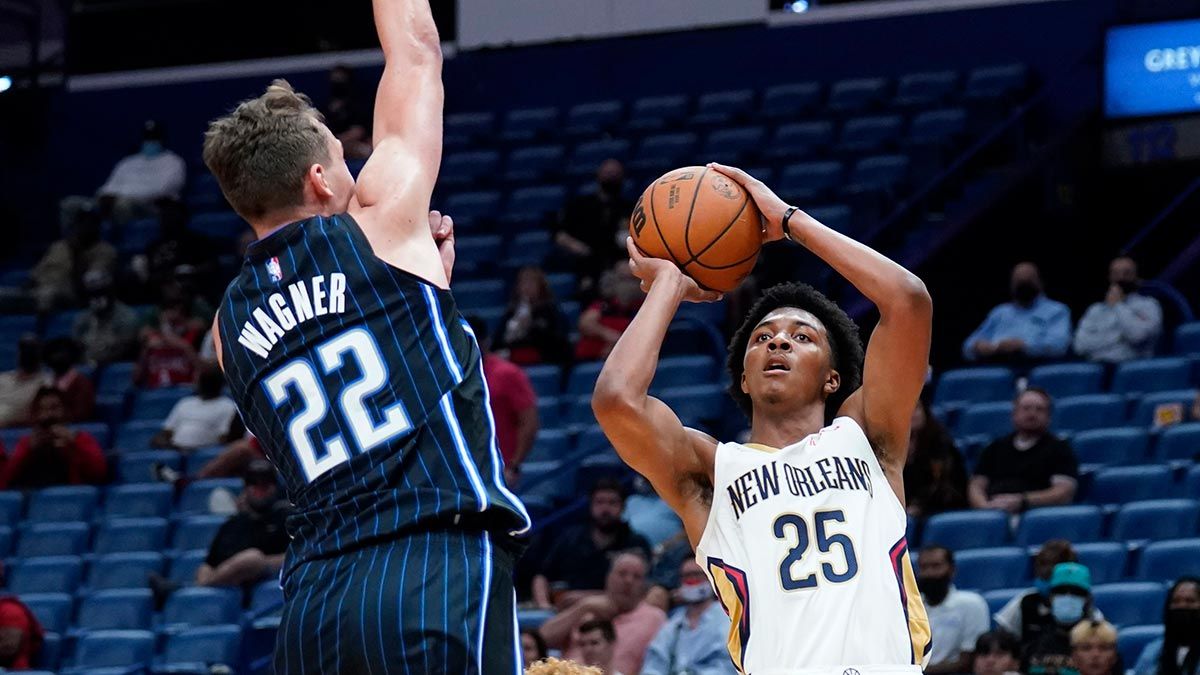 Kelly Olynyk and Cory Joseph each had 14 points and six assists, while Saddiq Bey scored 13 points for the Pistons.

Trey Lyles hit two of his three 3-pointers in a 14-2 run in the third quarter that gave Detroit (1-0) the lead for good. Lyles, who finished with nine points, played the past two seasons with San Antonio (1-1).

Bryn Forbes, who made 6 of 8 from the 3-point line and 7 of 11 from the field, led the Spurs with 20 points. Keldon Johnson added 18 points and Lonnie Walker IV scored 13.

Detroit's top selections in the past two drafts, Cade Cunningham — the No. 1 overall pick in 2021 — and Killian Hayes did not play due to ankle injuries.

Trae Young (quad), Danilo Gallinari (rest) and Bogdan Bogdanovic (rest) did not play for the Hawks.