DALLAS — Luka Doncic scored 30 of his season-high 44 points in the first half, and the Dallas Mavericks rebounded from a collapse a night earlier by beating the Orlando Magic, 114-105 on Sunday (Monday, Manila time).

Rookie Paolo Banchero was held to 18 points for the Magic, the first time this season the No. 1 pick in the draft has failed to reach 20. His six-game streak was tied for the third-longest to begin a career.

Tim Hardaway Jr. added a season-best 21 points off the bench for the Mavericks, who lost to Oklahoma City in overtime on Saturday after blowing a 16-point lead in the final four minutes of regulation. Doncic pointed the blame at himself afterward but was sharp Sunday.

Doncic has scored 30 or more points in each of the first six games, the first player to do that since Michael Jordan in 1986. It's his second 40-point game in the past three games. He finished 17 of 26 from the field and had five assists and three rebounds. 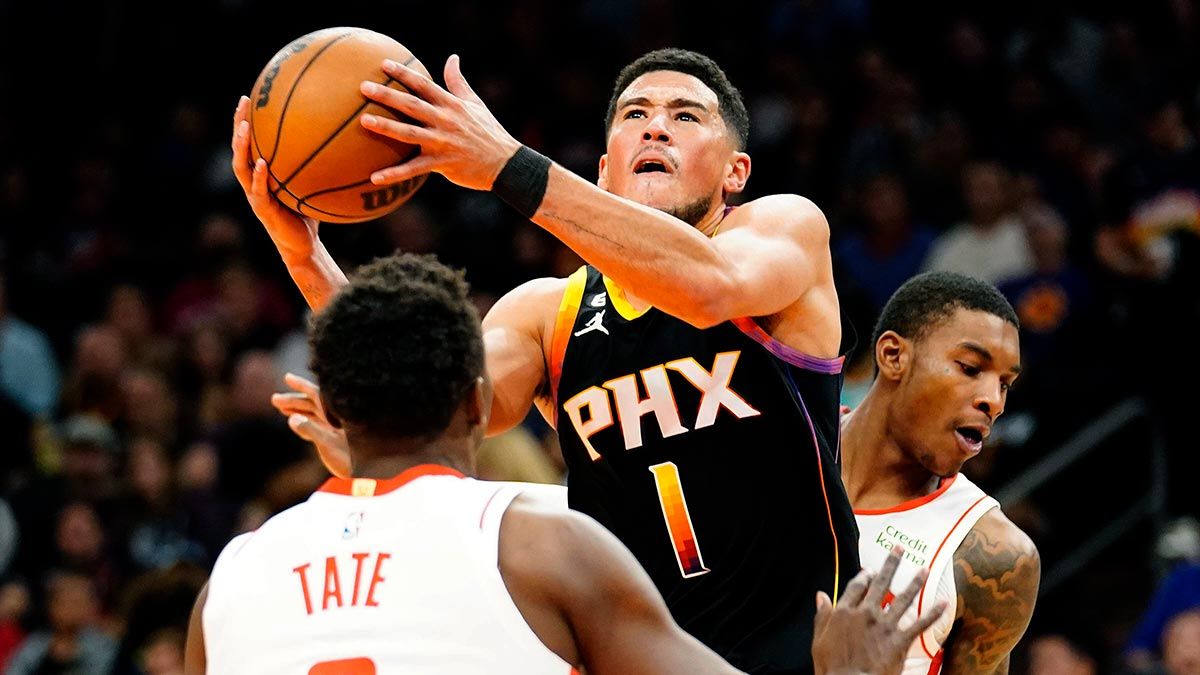 Devin Booker and the Suns are 4-0 at home.

DEVIN Booker scored 30 points on his 26th birthday in another stellar scoring performance, leading the Suns over the Houston Rockets, 124-109, in Phoenix.

The two-time All-Star — who's already in his eighth NBA season after being drafted in 2015 at 19 years old — is entering what many would consider the prime years of his career.

Booker was 14 of 24 from the field, scoring from all over the court.

The Rockets, who dropped to 1-6, never led in the game but also never fell too far behind. They threatened to push ahead a few times, even briefly tying it at 86 when Usman Garuba hit a corner 3-pointer.

Booker did the bulk of the scoring while fellow All-Star Chris Paul added a season-high 15 assists. The Suns have beaten the Rockets nine straight times dating to 2019 and they won their 54th straight game when holding an opponent under 110 points.

ZION Williamson had 21 points and 12 rebounds in his return, and the New Orleans Pelicans pulled away in the second half to rout the Clippers, 112-91, in Los Angeles.

CJ McCollum added 22 points for the Pelicans, who've won four of their first six games. Williamson was out the last two games with a right hip and lower back contusion, one of three starters to have missed the last two games.

Williamson had seven assists, one off his career high.

Norman Powell had 18 points off the bench for the Clippers. Paul George added 14 points and Marcus Morris had 12. With Kawhi Leonard again sidelined, the Clippers dropped their fourth in a row.