Doncic added 17 rebounds and 10 assists, and Kristaps Porzingis had 34 points and 12 rebounds in the nationally televised matchup between young stars Doncic and Zion Williamson. Williamson scored 21 points in 35 minutes in the first back-to-back of his NBA career.

Neither team led by more than three points throughout the fourth quarter or overtime until Doncic fed Porzingis for a dunk with 49 seconds left to give Dallas a four-point lead. Doncic had hit a 3 to snap a 118-118 tie with 1:10 to play.

Williamson held up well in his first back-to-back since making his NBA debut Jan. 22. He has scored double figures in all 16 games he's played in and has 20 points or more in his last 13. 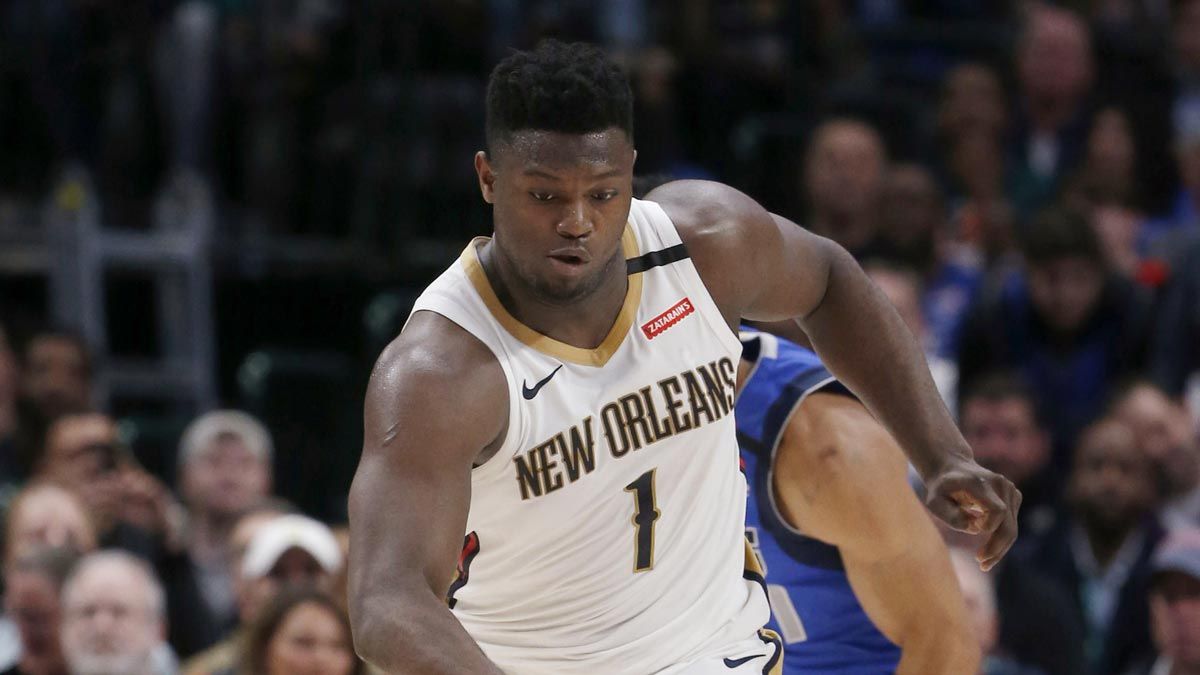 The Pelicans' Nicolo Melli sent the game to overtime with a tying 3 with 7.4 seconds left after missing his first six 3s of the game.

The Mavericks led by as many as 11 in the first half, but New Orleans kept it close. Dallas led by two at the end of each of the first three quarters.

Williamson gave New Orleans its first lead at 75-73 when he drew contact with Maxi Kleber, who fell to the ground without a call, giving the Pelicans rookie a clear path for a dunk.

While both coaches insisted that the matchup was greater than the two young stars, both showed flashes in the opening quarter. Williamson bulled his way to the basket on two drives, while Doncic drained a 3 with the Pelicans rookie in his face at the other end. 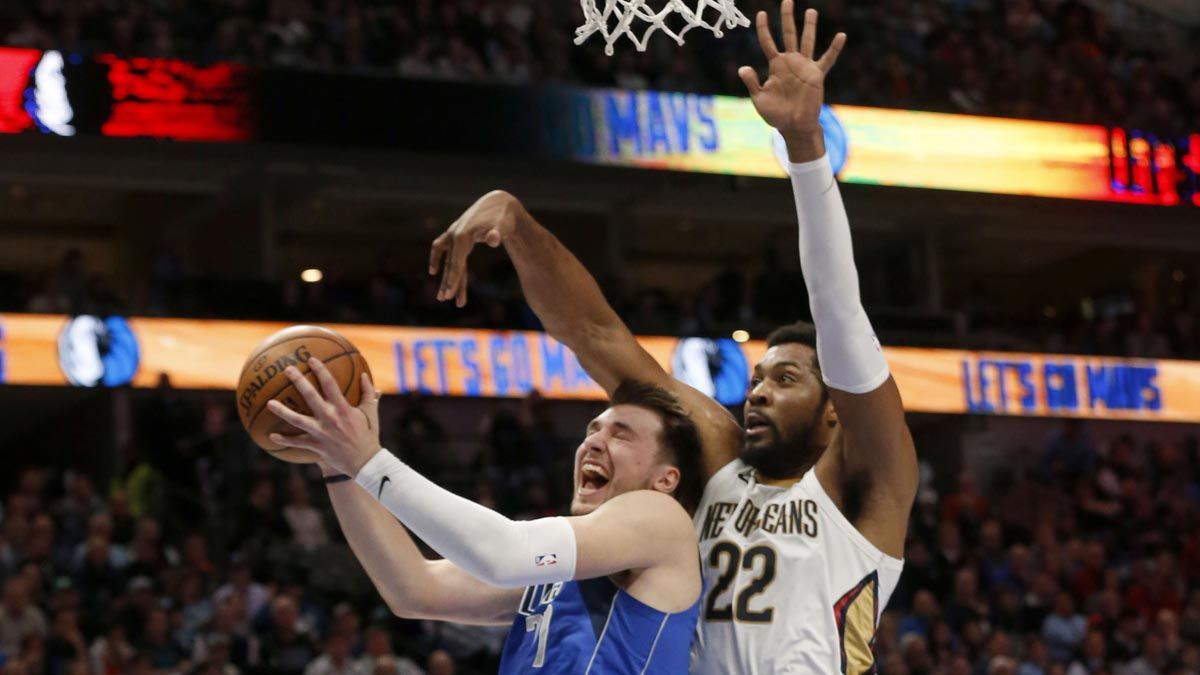 Mavericks: Coach Rick Carlisle said there is no timetable for the return of G Jalen Brunson, who missed his sixth game in a row with a right shoulder sprain. The Mavericks also played without G J.J. Barea, who was out with right ankle soreness.

The Mavericks set a franchise record with 11 blocks in the first half, three of those at Williamson's expense. After Kleber swatted away one of his shots, Williamson crashed to the floor and got up shaking his head.