DALLAS — Before heading to the All-Star game to play with his basketball idol, Luka Doncic returned from injury to test a pairing that's a lot more important to the Dallas Mavericks sensation.

The 20-year-old Slovenian and fellow Euro star Kristaps Porzingis will want to keep this up after the break.

Doncic had 33 points and 12 rebounds after missing seven games with a sprained right ankle while Porzingis chipped in 27 points with 13 boards, leading the Mavericks to a 130-111 win over the Sacramento Kings on Wednesday night (Thursday, Manila time).

An All-Star starter set to play for LeBron James' team in his second season, Doncic added eight assists in the NBA triple-double leader's final game before going to All-Star weekend in Chicago, where he also plans to play in the rising stars game.

Porzingis will be waiting when he gets back after thriving like rarely before in their first season together, and after the 7-foot-3 Latvian recorded a career-best three consecutive games with at least 30 points and 10 rebounds with Doncic out.

"It's just getting better and better," Doncic said of the pair playing together. "It's good when we both have those nights." 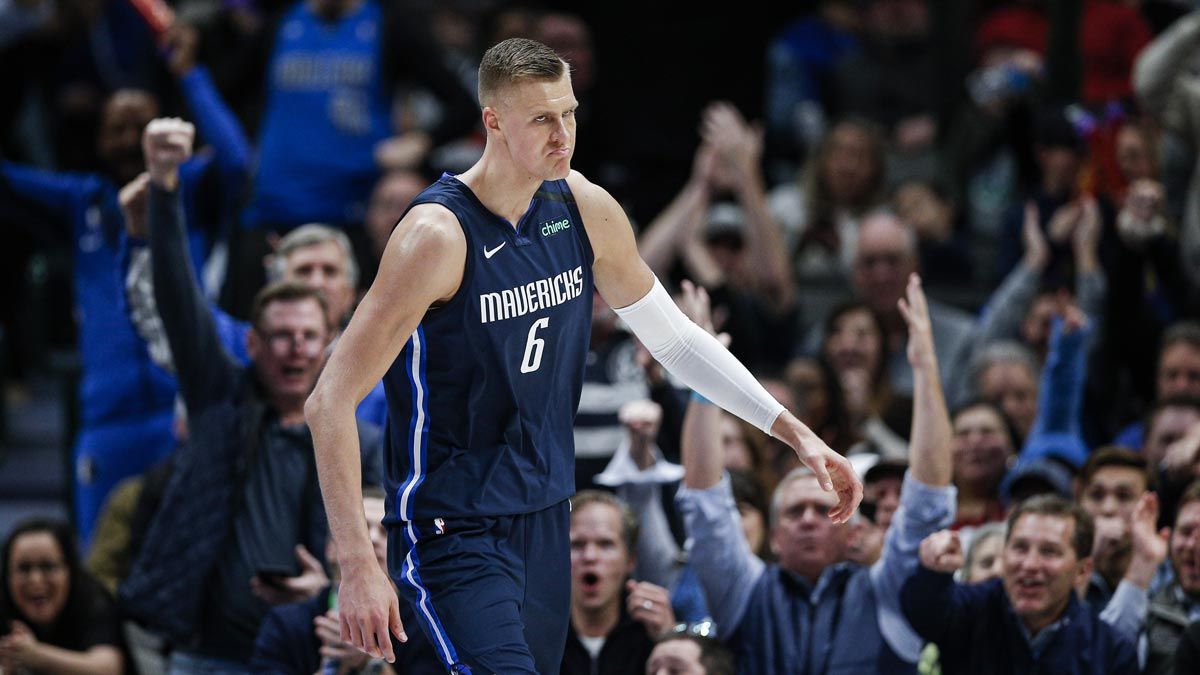 Buddy Hield scored 22 points and De'Aaron Fox added 16 for the Kings, who fell behind for good in the second quarter and were never closer than 11 points in the second half.

"For some reason, we didn't feel the need to try to play much defense tonight," coach Luke Walton said. "We couldn't stop their top guys and when we did, it just didn't feel like we had the passion and desire that it takes to win, especially on the road, in this league."

Doncic didn't need long to find a groove, scoring 17 points in the first half with eight rebounds and five assists, including a no-look pass in transition to Maxi Kleber for a dunk.

Porzingis, who had five assists and three blocks, was 11 of 16 from the field with an emphatic dunk in transition that pushed the Dallas lead past 20 for the first time at 89-68 late in the third quarter.

"The playmaking and the communication and the eye contact between them throughout the game offensively was fantastic," coach Rick Carlisle said. "KP mixed rolls, pops. Luka was driving, stepping back. And they were playing great off each other. That's a great thing to see, particularly headed into the break."

It's the second time Doncic has missed games with a sprained right ankle. He was out four games in December after getting hurt early in a loss to Miami, then re-injured the ankle in practice late last month.

"It was a quiet 33. It really was," Carlisle said. "He really kept everyone involved and picked his spots and was very efficient with his field goal attempts. That's the sign of a great player that can do that."

Kent Bazemore scored 15 points and hit a 3-pointer that briefly put the Kings ahead in the second quarter after they trailed by 12 less than nine minutes into the game. 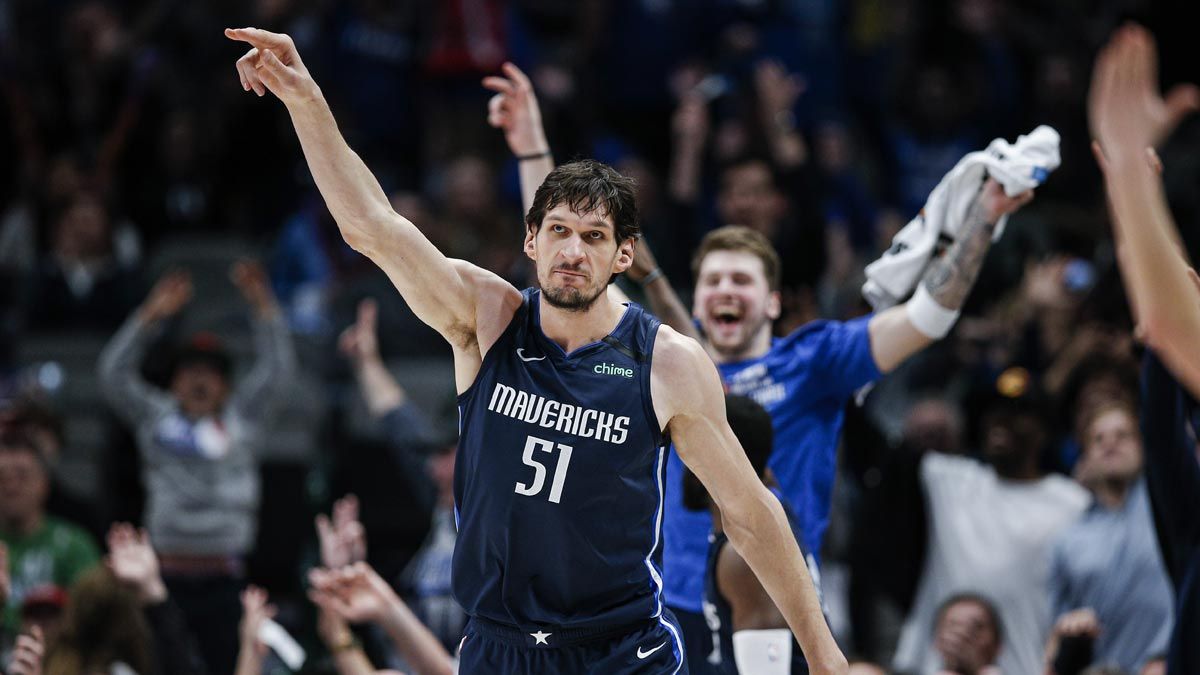 Kings: Walton said the club decided to wait until after the All-Star break for Jabari Parker's return from a right shoulder injury. Parker has missed 24 of the past 25 games. ... Marvin Bagley, drafted one spot ahead of Doncic at No. 2 overall in 2018, missed both games in Dallas. He was out for the 11th straight game with left foot soreness. Bagley has been limited to 13 games this season.

Mavericks: Dallas will wait until after the break for the debut of Michael Kidd-Gilchrist. The No. 2 pick from the 2012 draft signed with the Mavericks after taking a buyout in Charlotte. ... Dallas' win was just the second in the past 10 games for the home team in the series.

North Carolina coach Roy Williams sat courtside near the Mavericks bench, making the trip to Dallas to see Doncic a day after the Tar Heels lost at Wake Forest.

The Mavericks finished with 34 assists, one off their season high. While Tim Hardaway scored 19 points, he chipped in six assists. Seth Curry matched that total while making all three of his 3s and scoring 18. "The ball moved freely all night long, which was really good to see," Carlisle said.

Hield was 4 of 12 from 3-point range in his last game before participating in the 3-point contest in Chicago. "It's a good time to get away, just relax, clear my mind, go there and compete and try to win it," he said.

Both teams are going into the All-Star break. Sacramento returns Feb. 20 at home against Memphis. Dallas is back Feb. 21 at Orlando.