Kevin Love steady from the stripe as Cavs squeak past Hornets

Jarrett Allen had a career-high 29 points and 22 rebounds, and Love scored 22 of his points in the second half as the Cavaliers overcame a bizarre technical foul on bench player Ed Davis with 4:44 left in the fourth quarter.

Terry Rozier scored 24 points and Kelly Oubre Jr. added 21 for Hornets, who overcame a double-digit deficit in the fourth quarter, only to lose their third straight game.

Things got strange when Davis, who was on the Cavaliers' bench in warmups and never played in the game, interfered with Terry Rozier's 3-point attempt by swatting at his arm, apparently thinking the play was over. Replays appeared to show a whistle had blown before Rozier attempted his shot from the corner near the Cavs' bench. Davis was whistled for a technical.

However, officials credited Rozier with a successful 3-pointer — even though the ball never went through the hoop — and he also made the free throw for the technical, cutting the Cavaliers' lead to six.

The Hornets seized the momentum and took a 101-98 lead when P.J. Washington hit back-to-back 3-pointers and Oubre made a corner 3 with 47 seconds left.

Allen cut the lead to one and Rozier missed a 3-pointer, setting up a frantic and controversial final few seconds.

Cleveland's Brandon Goodwin missed a short jumper with 2.1 seconds left. Love grabbed the offensive rebound and appeared to miss the follow-up. But officials reviewed the play and called Rozier for a foul. Love converted the tying and the go-ahead free throws with seconds left on the clock and the home crowd screaming its disapproval.

The Hornets tried an inbound alley-oop with 1.2 seconds left, but Gordon Hayward's lob to Miles Bridges hit the front of the rim and bounced away. 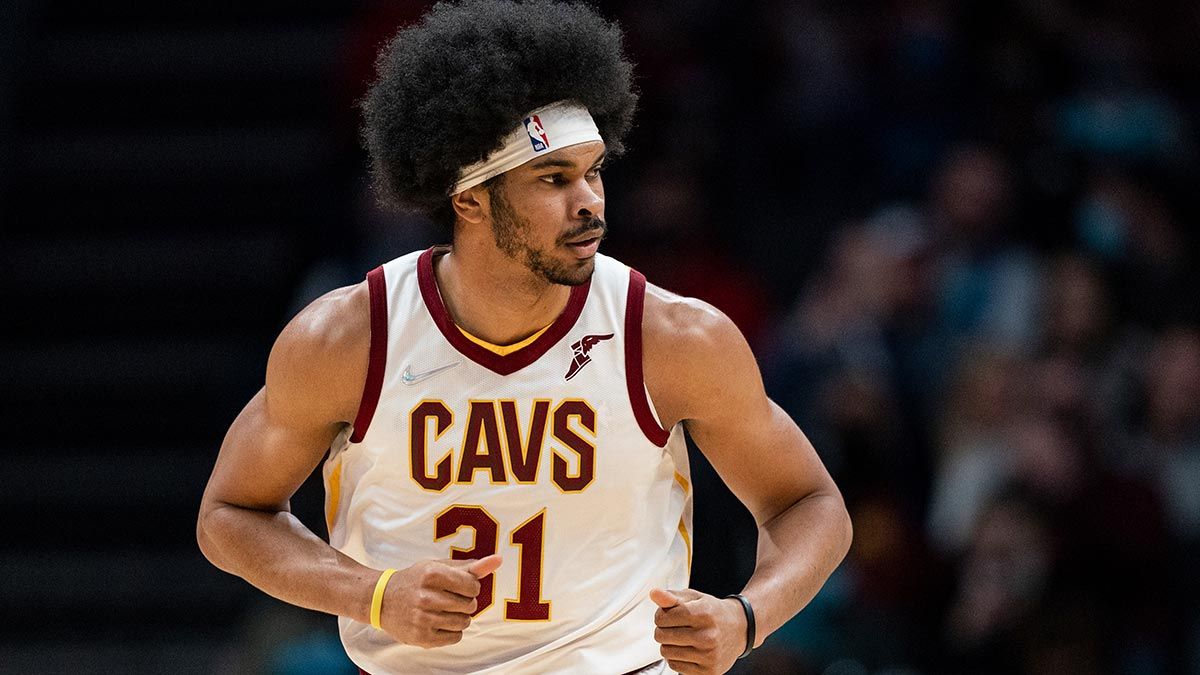 Hornets: Hayward returned to the starting lineup for the Hornets after missing the last six games in the league's health and safety protocols and struggled, finishing 3 of 13 from the field for seven points.