LAS VEGAS - Step aside, LeBron James. There is a new king in the NBA.

In a script that even Hollywood couldn't concoct, the Sacramento Kings ran away with the 2021 Summer League crown by leaning on the broad shoulders of a 22-year old small forward named Louis King.

The 6-foot-7, 205-pound King, who starred at Oregon before going undrafted in 2019, made a strong case to make Sacramento's roster with a 21-point, 5-rebound effort that led the Kings to a 100-67 romp over the Celtics in the title game.

The Summer League has always been one of the favorite events I'd like to cover over the years. It showcases the fresh young talents from the college ranks while attempting to recycle some of the old ones from free agency. 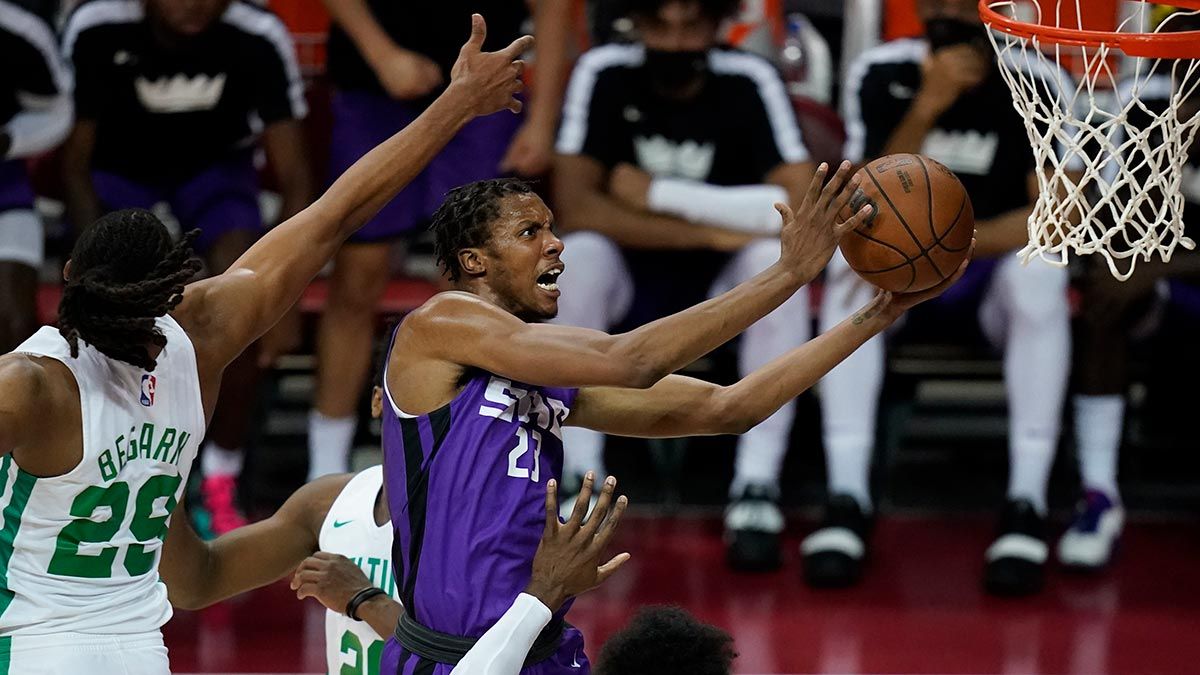 Earlier today, I attended the last day of this year's event at the Thomas and Mack Center and Cox Pavilion on the campus of the University of Nevada in Las Vegas (UNLV), a mere 2.3 miles and nine minutes away from my hotel in the famous Strip.

The masked, socially-distant, and subdued crowd that trickled in for the seven-game finale was a far cry from the boisterous fullhouses that roared here years before.

Even the $6 bucket of popcorn I fetched at the arena concourse was stale. And the souvenir shirt that I bought was a little overpriced at $40 on a "cash only" transaction.

But these are challenging pandemic times made more complicated by a Delta variant.

Speaking of challenges, NBA teams should be on alert that Davion Mitchell will be a real challenge to score against.

Picked No.9 in this year's draft by the Kings, the 6-foot-2, 205-pound Mitchelll flaunted his defensive prowess by shutting down Celtics sniper Payton Prtichard who was held to six points on 3-of-9 shooting.

Already loaded with De'Aaron Fox, Buddy Hield and Tyrese Halliburton, the arrival of Mitchell makes SacTown fun to watch for seasons to come.

The seventh overall pick in the 2015 draft has 300 games of NBA experience under his belt. He is only 25 years young. And he is already out of the league.

The 6-foot-3 point guard from Texas by way of Kinsasha in the Democratic Republic of Congo played for the Portland Trail Blazers and finished with 14 points, seven rebounds and eight assists in a 95-92 loss to the Rockets.

He is trying to make the roster as a backup to Damian Lillard. 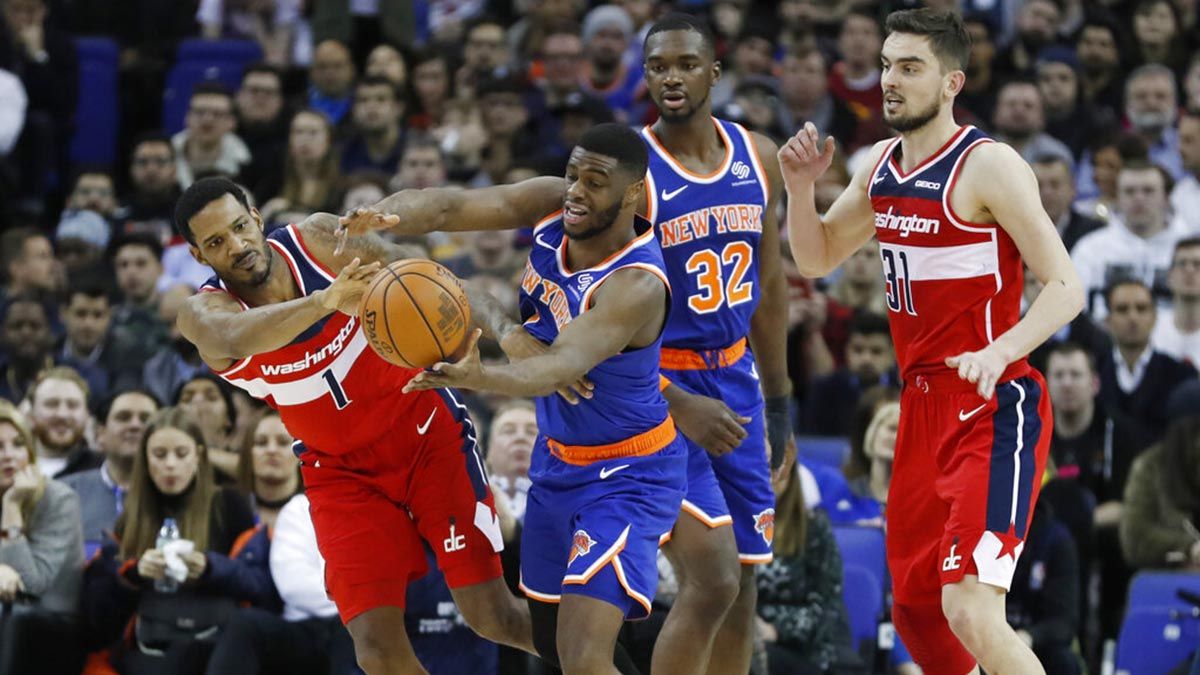 Another familiar name eyeing an NBA return via the Blazers is Michael Beasley, the second overall pick in 2008, behind only Derrick Rose.

With his pedigree and veteran smarts, Beasley can be an asset to a contender like the Brooklyn Nets who signed him last summer only to void that contract when he tested positive for Covid-19.

Antonio Blakeney played two seasons with Chicago Bulls before he was waived in September 2019. But for him to re-enter the Association he needs to bump his 3-point shooting clip which was at 35.7 percent when he left and 28.5 percent against Houston.

A little more toughness on defense wouldn't hurt, too.

The sounds of sneakers squeaking and basketballs dribbling turned into an earworm as I attempted to sleep after a long day.

I loved the bedtime melody.