Sherra Wright also pleaded guilty to facilitation of a criminal attempt to commit first-degree murder in a hearing in Shelby County Criminal Court. Judge Lee Coffee sentenced her to 30 years in prison. Coffee said Sherra Wright would be eligible for parole once she served 30% of her sentence, which would be around nine years.

Sherra Wright had been scheduled to face a jury in a September trial on first-degree murder charges in the death of her ex-husband. His body was found riddled with gunshot wounds in a swampy field in suburban Memphis in July 2010. He had been missing for 10 days before his body was found.

The nine-year anniversary of the discovery of Wright's body is Sunday.

During the hearing, Sherra Wright answered questions from the judge in a soft voice. She said she has been taking medication for anxiety and depression.

She had faced a life sentence if convicted at trial. In an interview with The Commercial Appeal , Sherra Wright said she pleaded guilty for the sake of her children but didn't elaborate.

"This is obviously a violent offense, an offense that has torn apart a family, an offense that's been highlighted throughout Memphis and the media and everything else," Hagerman said after the hearing. 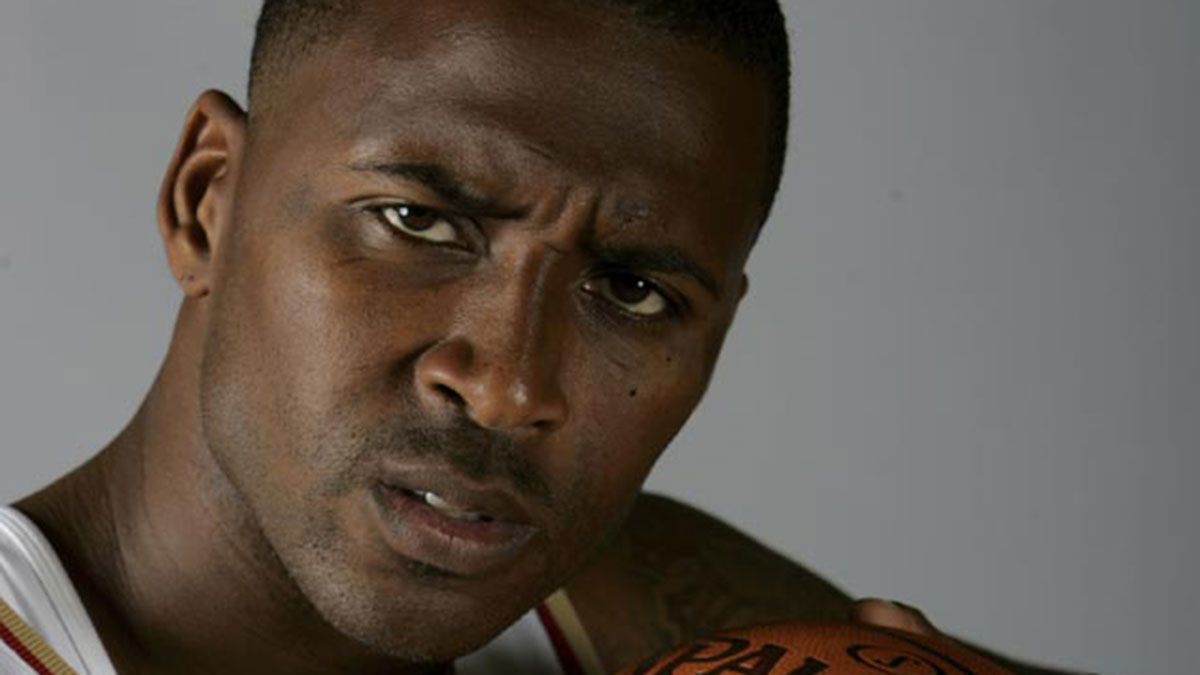 Sherra Wright and co-defendant Billy Turner were charged in December 2017 with first-degree murder. Turner's trial remains scheduled for Sept. 16. He has already pleaded guilty to a gun charge related to Lorenzen Wright's shooting.

Hagerman would not say whether Sherra Wright would testify during Turner's trial.

Turner, a landscaper in the Memphis suburb of Collierville, and Sherra Wright attended the same church. Witnesses said Sherra Wright masterminded a plan to have two men kill Lorenzen Wright at his home in Atlanta, but that attempt failed, according to an affidavit.

She and Turner then conspired to kill him in Memphis, and they dumped one of the guns used in the shooting in a Mississippi lake, authorities have said. A gun that was allegedly used in the killing was found in the lake weeks before charges were filed in the case.

After Sherra Wright entered her plea, the judge allowed Lorenzen Wright's mother, Deborah Marion, to address the court. Marion spoke directly to Sherra Wright, telling her she wants to see her grandchildren. Marion said she has not been able to visit them.

"I just hate what happened to my child, but he left some nice-looking kids for their grandma," Marion said.

Outside the courtroom, Marion said family members would be attending parole hearings. Marion said she would like to see Sherra Wright serve the full 30-year prison sentence.

Defense attorney Juni Ganguli told reporters outside of the courtroom that Sherra Wright's defense at trial would have been that her ex-husband beat her for years and she was tired of it. He said the defense would have been "scorched earth."

"The beatings were consistent, and it led to her face being disfigured," Ganguli said. "She feared that Mr. Wright would never leave her alone, and she recruited Billy Turner to kill Mr. Wright."

Sherra Wright received $1 million from her ex-husband's life insurance policy. She agreed to a settlement in 2014 in a court dispute over how she spent the insurance money meant to benefit their six children. Defense attorney Laurie Hall said she did not think the life insurance money was a motivation for Wright's killing.

Wright's death shook his hometown of Memphis, where he was a fan favorite thanks to his charity work with youth and his father's involvement as a coach in summer leagues. Former NBA players and friends including Anfernee "Penny" Hardaway and Elliot Perry attended a memorial service for Wright in the days after his body was found.

Wright played for the Memphis Tigers in college and the Memphis Grizzlies during his 13 seasons as a forward and center in the NBA.

Hagerman, the prosecutor, said the case frustrated law enforcement for years and the guilty plea was an important step toward healing by Lorenzen Wright's family and the city.

"Celebration is not the right word," Hagerman said. "This brings them a little bit closer to some closure."