Ball spoke ahead of his scheduled surgery in Los Angeles on Wednesday. The team said last week he would undergo an arthroscopic debridement and be re-evaluated in four to six weeks.

Ball said doctors are "going in there to see" exactly what the extent of the injury is and fix it. He did not have a timeframe for his recovery, though expects to play this season.

The operation will be Ball's second on the knee in less than a year and third since he entered the NBA with the Los Angeles Lakers in 2017. He also had surgery for a torn meniscus following his rookie season. 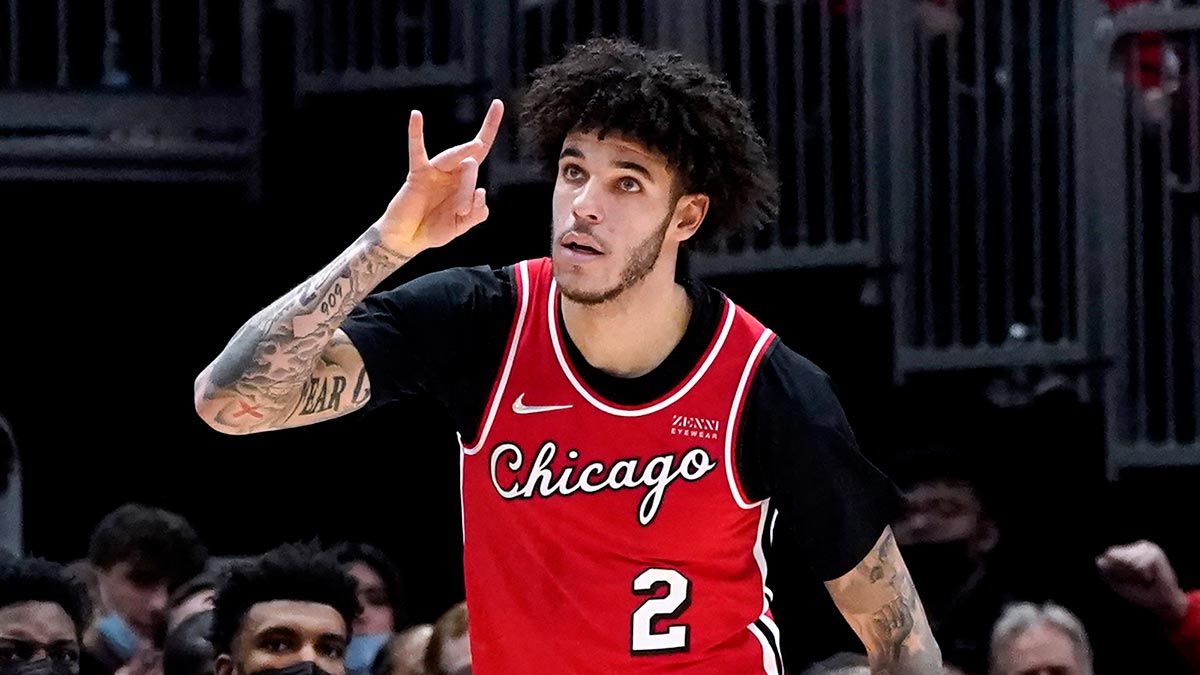 Lonzo Ball says he has "100% confidence" in his doctors and he expects to soon be "back to normal."

"Something weird happened. I've never felt pain like this," he said.

Acquired from New Orleans in a sign-and-trade deal, Ball played a major role in Chicago's jump last season. The Bulls reached the playoffs for the first time since 2017 and finished sixth in the Eastern Conference at 46-36 after spending a big portion of the year in first place.

Ball had surgery for a torn meniscus a few weeks later and experienced setbacks when he tried to ramp up basketball activities. The Bulls had him rest for 10 days at one point, hoping it would resolve the issue and allow him to return. But he felt pain again when he started preparing to play.

"There was a point where we would warm up and stuff, and I would go through certain things and it would be fine," Ball said. "Then whenever I got to real basketball activities, I just couldn't do it. Unfortunately, this is what's at hand. It's got to be dealt with. We feel like surgery, again, is the best option."

Ball said he and the doctors were doing all they could to avoid surgery. He also said the pain has subsided somewhat, and he plans to rehab in Chicago.

He does not expect to miss the season.

"That's not in my mind right now," he said. "That would be the worst-case scenario. I'm at a point now where I know I can't get back out there until I'm comfortable playing. And I can't actually play. Whenever that day comes, that's when I'll have the jersey back on."

Though he has missed significant time because of injuries, Ball said he is not too concerned about his future. He said he has "100% confidence" in his doctors and is confident he will be "back to normal."

"Obviously, I wish I didn't have to have any surgeries," he said. "The plan this whole summer was to stay out of surgery. But at this point, this is all that's left. It's something that has to be done."