Day of redemption for Dame: Lillard scores 51 to power Blazers past Sixers

It was a day of redemption for the star point guard. On Saturday, he missed a pair of free throws with 18.6 seconds to go and a 3-pointer with 9.5 seconds left in a 122-117 loss to the Los Angeles Clippers.

Portland bounced back and pulled within a half-game of Memphis for eighth place in the Western Conference. The Trail Blazers increased their chances of qualifying for the play-in series, which will start Saturday.

The 76ers lost much more than the game. All-Star center Joel Embiid left in the first quarter with what the team called a left ankle injury, and he did not return. He contested a shot, then backed up and stepped awkwardly into the stanchion. He had been averaging 30 points per game since the restart. 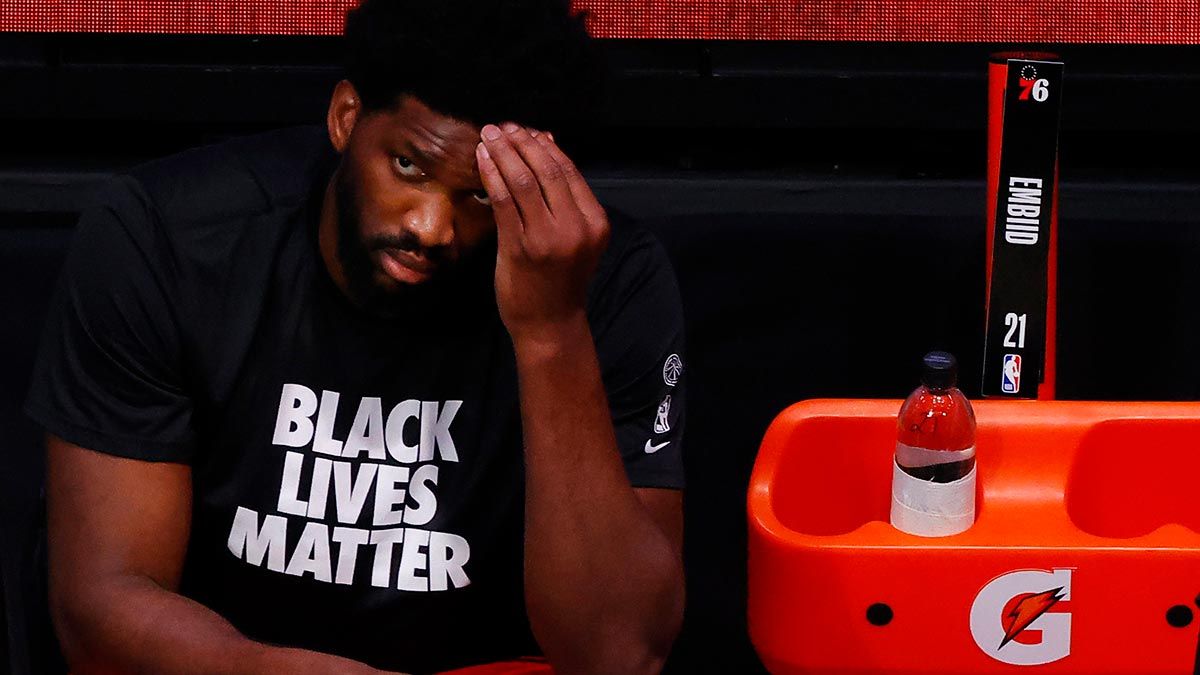 It was more bad injury news for the 76ers. All-Star point guard Ben Simmons is out indefinitely with an injured left knee.

Josh Richardson scored a season-high 34 points and Alec Burks added 20 for Philadelphia. The 76ers would have moved into a tie with the Indiana Pacers and Miami Heat for fourth place in the Eastern Conference standings with a win.

Without their stars, the 76ers fell behind by 17 in the second quarter and trailed 67-58 at halftime.

The game tightened up late. Philadelphia’s Al Horford hit a 3-pointer to trim Portland’s lead to 122-121. Portland’s Jusuf Nurkic made two free throws with 10.2 seconds remaining to put his team up three. Richardson missed a 3-pointer for Philadelphia, and the 76ers couldn’t get another shot off after a scramble for the rebound. 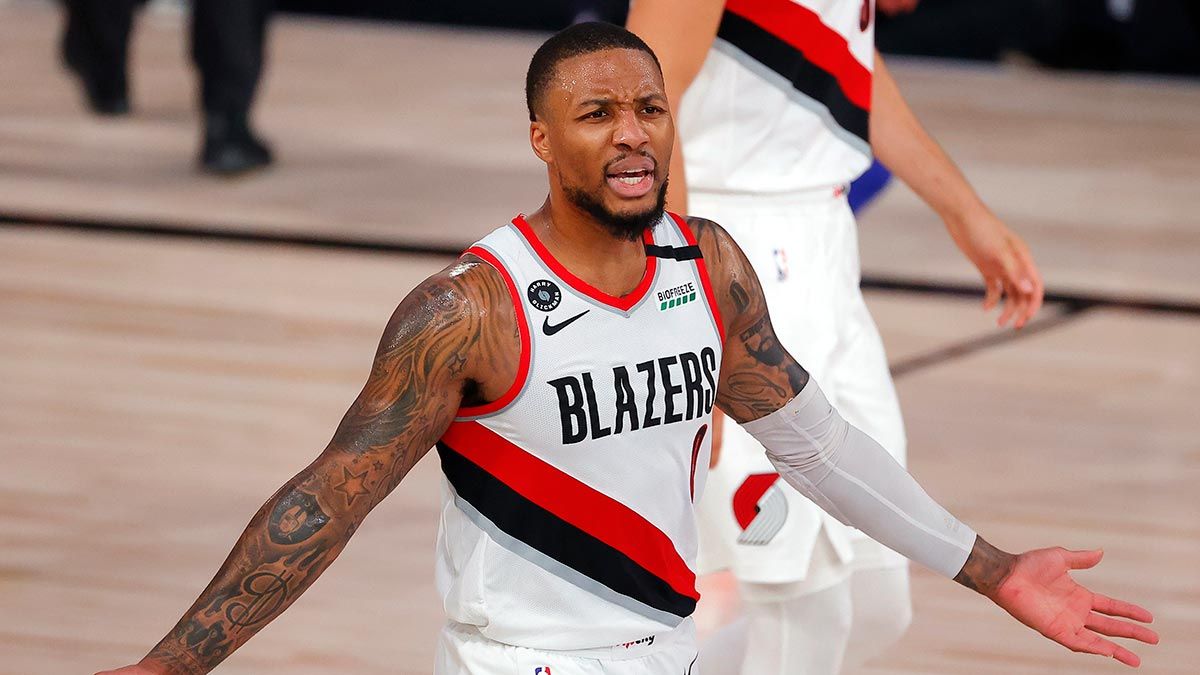 Trail Blazers: Lillard scored a basket in the first quarter when he drove to the hoop and his pass bounced off Philadelphia’s Tobias Harris, off the backboard and into the basket. ... Carmelo Anthony scored 20 points.