LOS ANGELES — LeBron James scored eight of his 33 points in the second overtime, Anthony Davis added 30 points and the Los Angeles Lakers narrowly avenged a loss in Detroit last month with a 135-129 victory over the undermanned Pistons on Saturday night (Sunday, Manila time).

Dennis Schröder had 22 points and eight assists in the defending NBA champions' fourth consecutive victory since that 107-92 loss to the Pistons nine days ago.

The Lakers committed a season-high 23 turnovers and wasted several chances to close out the win in regulation. Only James' brilliance in the second overtime prevented the Lakers from being swept by the 5-18 Pistons, who were playing without Derrick Rose and Blake Griffin on the second night of a back-to-back set.

Moments after James hit the go-ahead layup in double OT, he made a tough step-back 3-pointer with 1:17 left and added another step-back 27-footer with 34 seconds to play.

Jerami Grant scored 32 points and Josh Jackson added 25 of his 28 after halftime for the Pistons, who had another improbably strong showing against the NBA's elite. Delon Wright scored 22 points in Detroit's fourth consecutive loss since beating LA. 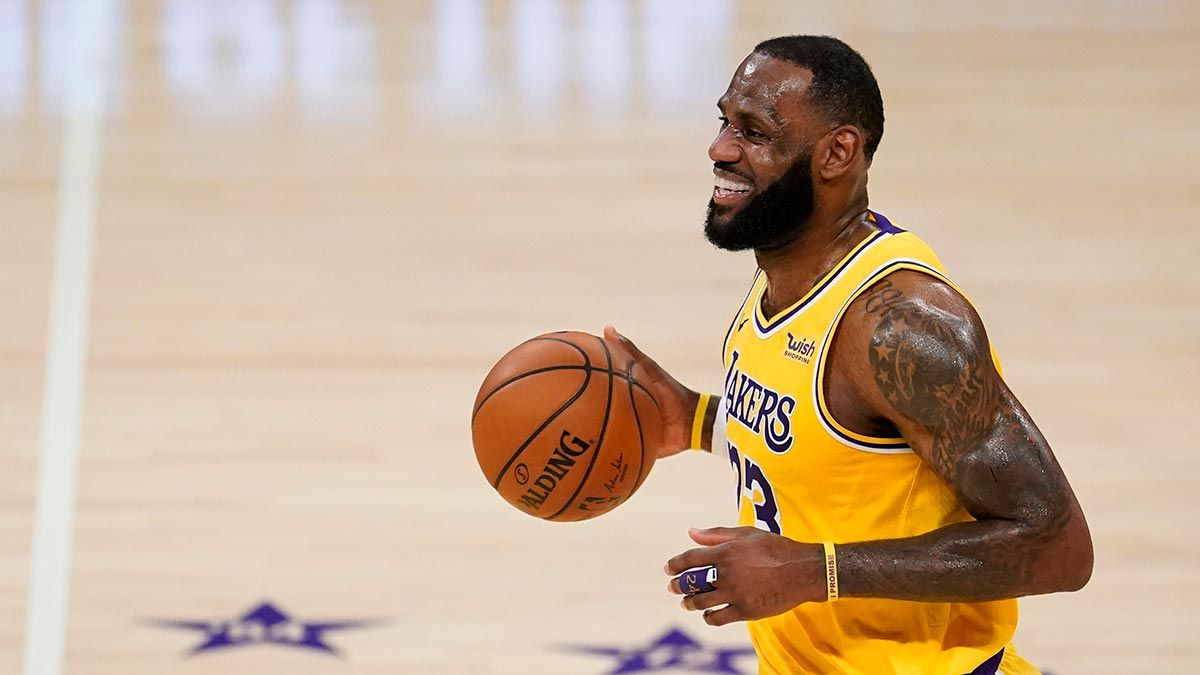 Jackson led the Pistons' late rally while the Lakers went scoreless in the final 4:06 of regulation. He tied it on a driving layup with 3.1 seconds left, and James missed his own driving layup at the buzzer.

The Lakers missed nine consecutive shots and had two turnovers during a nearly six-minute scoreless slump stretching into the first overtime. But Alex Caruso scored five quick points to get Los Angeles back in it, and Davis dunked with 18.1 seconds left to tie it at 118 before Grant missed a floater at the buzzer.

Rose was inactive for what coach Dwane Casey called personal reasons amid widespread trade rumors linking the former MVP with the Knicks and Clippers.

Griffin also sat out to rest on the second night of a back-to-back, but the remaining Pistons still shredded the NBA's best defensive team for their highest-scoring performance of the season.

The Lakers had a 17-point lead late in the third quarter, but Detroit closed the gap with defense and outside shooting, particularly five consecutive 3-pointers by Jackson. 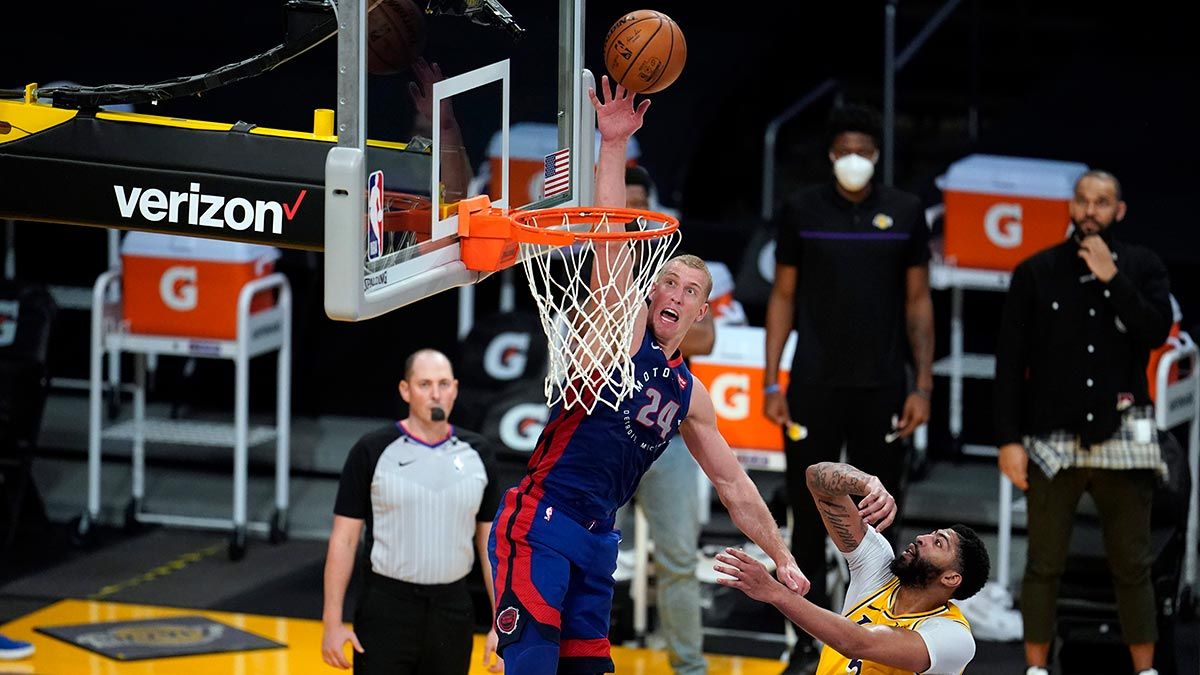 Lakers: Coach Frank Vogel got a technical foul in the second quarter for arguing about a blocking call on Marc Gasol. After the Lakers requested a video review, the call was reversed. ... Kentavious Caldwell-Pope scored four points in 42 minutes.