Analysis: LeBron, Brady doing things at their age nobody has done in their respective sports

TOM Brady is doing things at 43 that no NFL player has done. Super Bowl champion, again. Super Bowl MVP, again. More touchdown passes at his age than every other quarterback who played at 43 or older have combined, and by a huge margin.

LeBron James isn't 43 yet, of course.

But he has some gray in his beard, so he can relate with Brady on plenty of levels.

Brady reigns over the NFL again, just as the 36-year-old James — the fourth-oldest player to get minutes so far this season — reigns over the NBA right now. Both are probably as fit as they've ever been, despite both being well past the typical retirement age for their chosen profession, or at least well past the age where even the elite can remain elite. And both seem to take the same sadistic enjoyment out of angering their haters, somehow possessing the ability to turn the nasty tweets that get sent their way into some sort of rejuvenating vitamin.

Not bad for old guys. 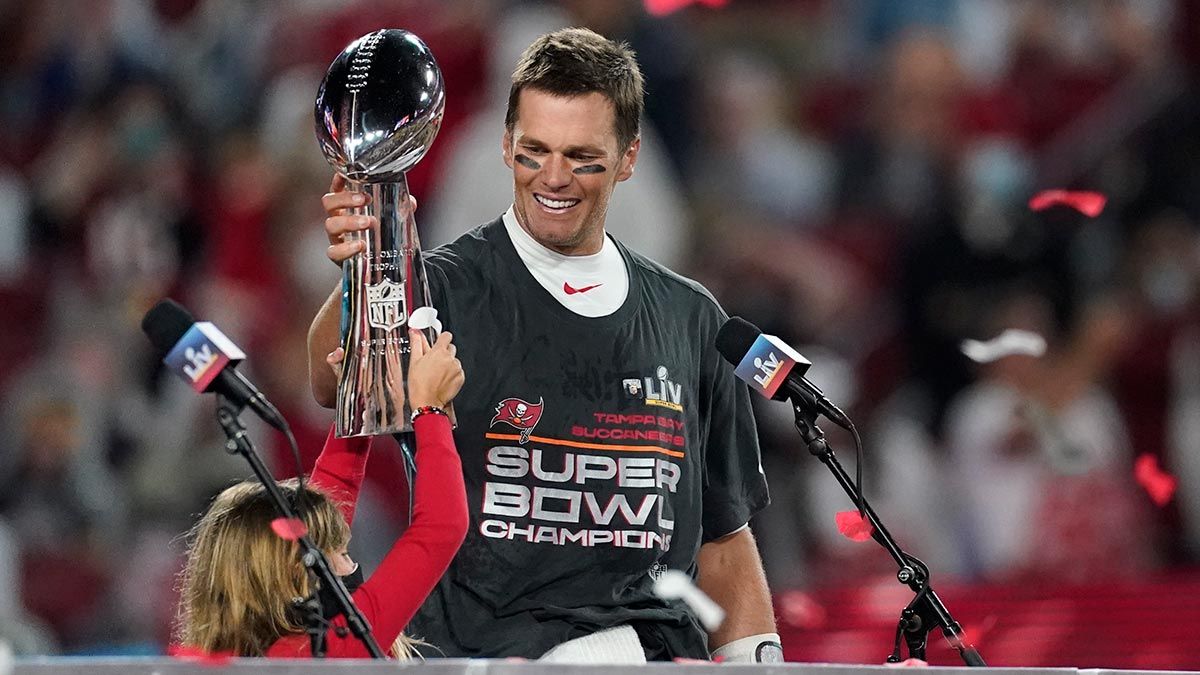 Cases can be made for plenty of athletes to be dubbed the Greatest Of All Time, or GOAT, and Brady and James are obviously in the conversation for their respective sports.

Brady isn't the unanimous NFL GOAT, largely because he isn't exactly the most popular guy in some circles. He was a central figure in the Deflategate scandal and the New England Patriots had their Spygate messes during his two decades in Foxborough. Put simply, there's many roads haters can take to try and chip away at Brady's legacy.

James is not one of those haters. He won't pronounce Brady's alma mater, Michigan, correctly — remember, James backs Ohio State and that rivalry runs deep. But other than that, he raves about Brady.

This much, however, cannot be debated.

There have never been NFL players doing what Brady is at 43.

And there have never been NBA players doing what James is doing at 36.

Most NBA guys are done long before turning 36, anyway. There are only five players who have logged minutes this season at the age of 36 or better. Of those, four — Carmelo Anthony, JJ Redick, Andre Iguodala, and Marc Gasol — have a total of 521 points.

The other is James. 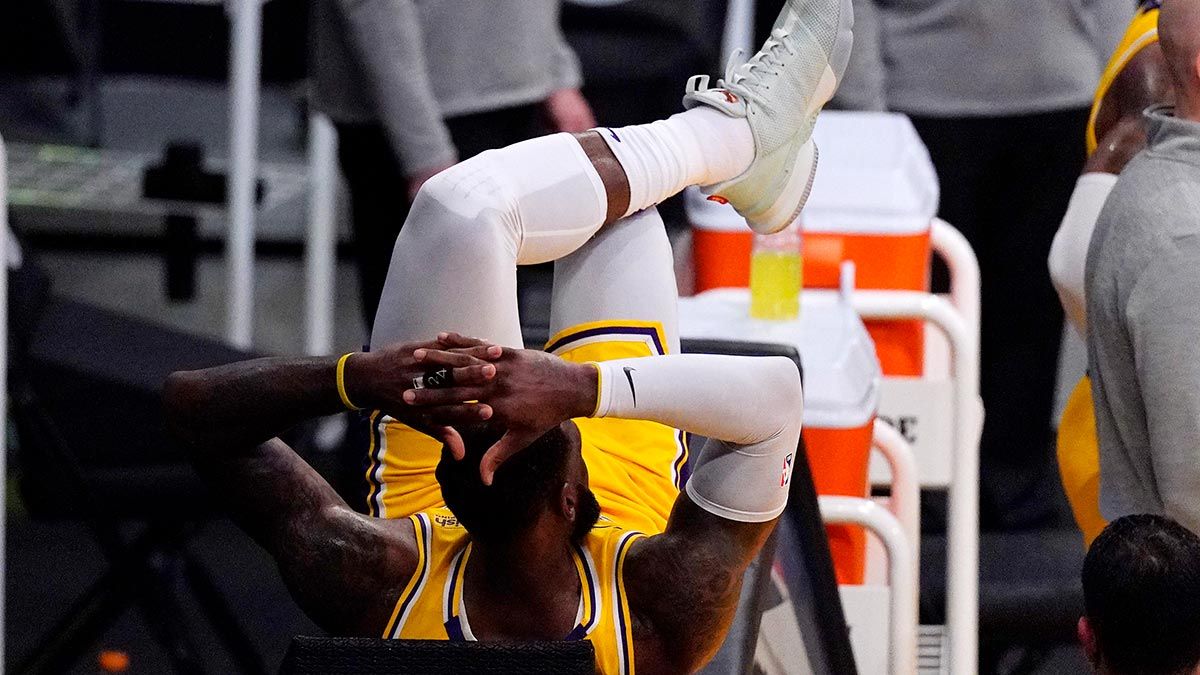 He's coming off his first assist title, becoming the oldest first-time winner of that stat crown. He's on pace for a 17th consecutive season averaging at least 25 points; no one else has posted more than 12 of those in a career. Throw in his rookie year, and James is about to become the first player in NBA history with 18 seasons averaging 20 or more points.

But nobody at that age came close to putting all those numbers up simultaneously. Nobody scored more points per game as an 18-year-old in NBA history than James — and now, he's on pace to set the record for scoring as a 36-year-old as well.

James doesn't only draw inspiration from doubters. He also draws from greatness.

When James watches sports, he tweets, and when he sees elite athletes doing elite things, he lets them know he's watching. He often lauds Serena Williams, the winner of 23 Grand Slam tournaments and the oldest to ever win one in tennis' Open era. He often lauds Tiger Woods, the winner of 15 Grand Slam events. And he lauds Brady as well — who returned the favor in October, tweeting his congratulations when the Lakers won last season's NBA title.

The Lakers are title contenders again this season. James is among the frontrunners for the MVP award this season, if not the favorite. He still might be the best player in the world, somehow with no signs of slowing down. And Brady winning another Super Bowl almost certainly strengthened James' belief that age is irrelevant.

James has become a wine connoisseur in recent years. Wine lovers know some things truly do get better with age. And if James needed more proof, another Super Bowl title for Brady probably sent that message loud and clear.