LOS ANGELES — LeBron James hit the tying 3-pointer late in regulation and then broke up the Thunder's final possession in overtime to lead the Los Angeles Lakers to their sixth consecutive victory, 114-113, over Oklahoma City on Wednesday night (Thursday, Manila time).

Al Horford scored 25 points and Kenrich Williams had a career-high 24 for the Thunder, who excelled at Staples Center despite having just eight available players for back-to-back narrow losses to the defending NBA champions.

James hit a tying 3-pointer with 19.6 seconds to play in regulation, and Wesley Matthews hit a tiebreaking 3-pointer for the Lakers with 41.4 seconds left in overtime. 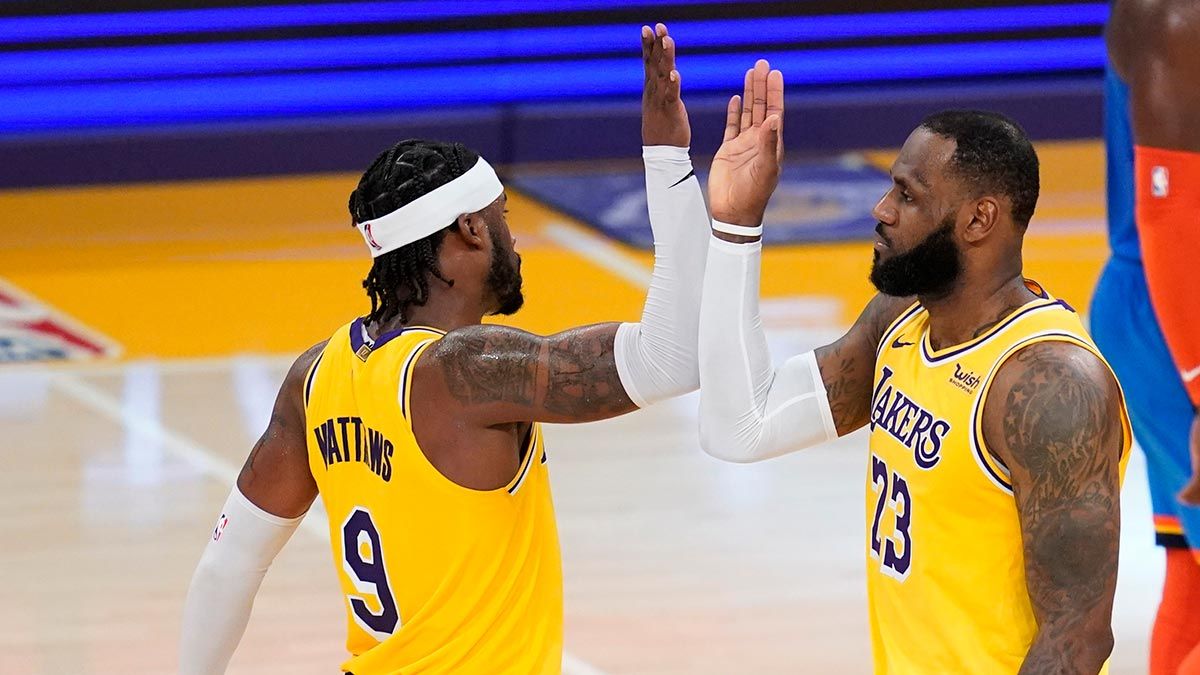 After Luguentz Dort made a driving layup, James airballed a long jumper to give Oklahoma City one last shot with 4.3 seconds to play — but James anticipated the Thunder's midcourt inbounds pass and knocked it into the backcourt, leaving the Thunder with no time to get a good shot.

Both teams were significantly shorthanded. The Thunder played without leading scorer Shai Gilgeous-Alexander, who has a nagging left knee injury.

Oklahoma City never trailed in the first 43 minutes of regulation, but after Dort put the Thunder back ahead on a three-point play with 49 seconds left, James coolly drilled his spot-up 3 to tie it. Dort missed a 3 right before the regulation buzzer.

Williams was exceptional early in his third start for the Thunder, scoring 11 points in the first half and 11 more in the third quarter to top his previous career high. 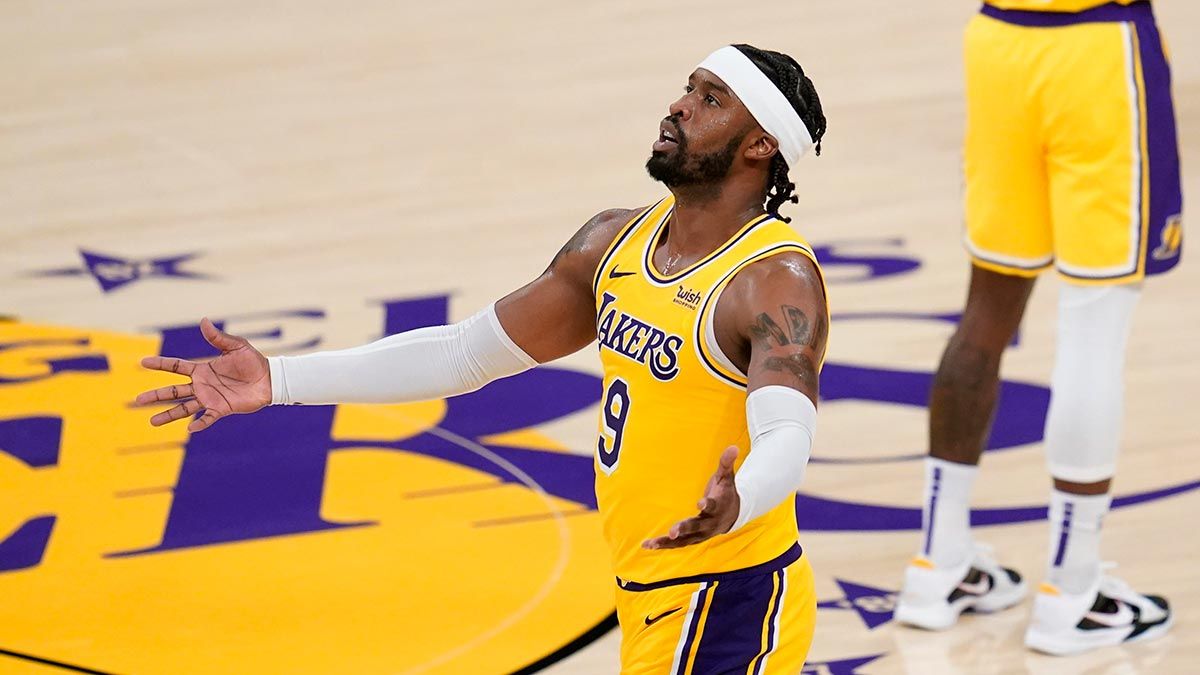 Thunder: Gilgeous-Alexander sat out for the third time in five games. ... Mike Muscala returned from a one-game absence with a concussion and scored six points.

Lakers: Caruso went through a lengthy pregame workout before deciding to rest. ... Davis has missed five of the Lakers' 26 games.

Thunder: At Nuggets on Friday.