LAS VEGAS -- The Los Angeles Lakers, one of the NBA's most storied franchises - and perhaps the most popular - made another preseason appearance in the desert on Wednesday night when they played with the Golden State Warriors at the T-Mobile Arena.

It was an event fit for a king. As in King LeBron James.

Thousands paid homage to see two of the word's best teams and though the official attendance was not announced, The Las Vegas Review-Journal noted that "there appeared to be few, if any, empty seats" in an arena that sits 18,000 for basketball.

A horde of Filipino fans were there as well, including Arnel, who made the pilgrimage with his wife and a family friend. Originally from La Union, Ilocis Sur, they have since situated in Las Vegas following a stop in Hawaii. They paid $150 each to StubHub for their upper box tickets. All fans of Kobe Bryant, they were happy to see their beloved Lakers.

Ria from nearby Henderson, a few miles from The Strip, took her two kids to see their favorite players Klay Thompson and Steph Curry. They paid $350 each for lower box views through ticket outlet AXS.

RJ Lunes and a few friends with roots from Cebu and Davao had the best seats in the building. For $560 apiece they sat courtside where they could feel the gusts of their idols --- LeBron and Kyle Kuzma --- as they flew by on both ends of the floor.

Up in the bleachers, prices ranged from $100 to $180, per multiple ticketing outlets.

Like other celebrated events, food and drinks were pricey at T-Mobile concourse. A hotdog went for $8 while a single bag of popcorn popped at $7. Pizza slices were $11 and those who chose the healthy alternative for a salad paid $14 for the privilege. Those who were thirsty either paid for $7 for soda, $6 for water, or nothing to just let the throat go dry.

Parking wasn't cheap, either, $30 across the street at Park MGM, formerly the Monte Carlo.

Steph Curry sizzled with 23 points while Kevin Durant had 18 and 12 boards. LeBron James played only 18 minutes, but he offered a glimpse of his do-it-all form with 15 points, 10 rebounds and five assists.

In the end, all that really mattered was the show. A good one. And well worth the price of admission and everything else. 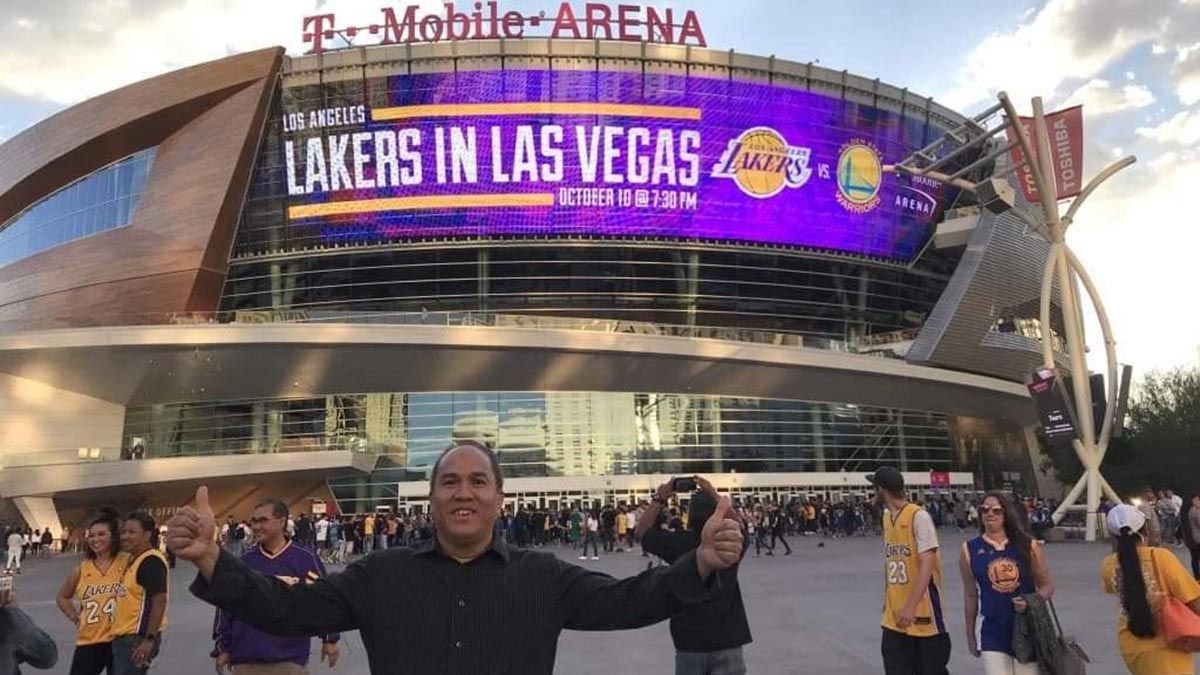 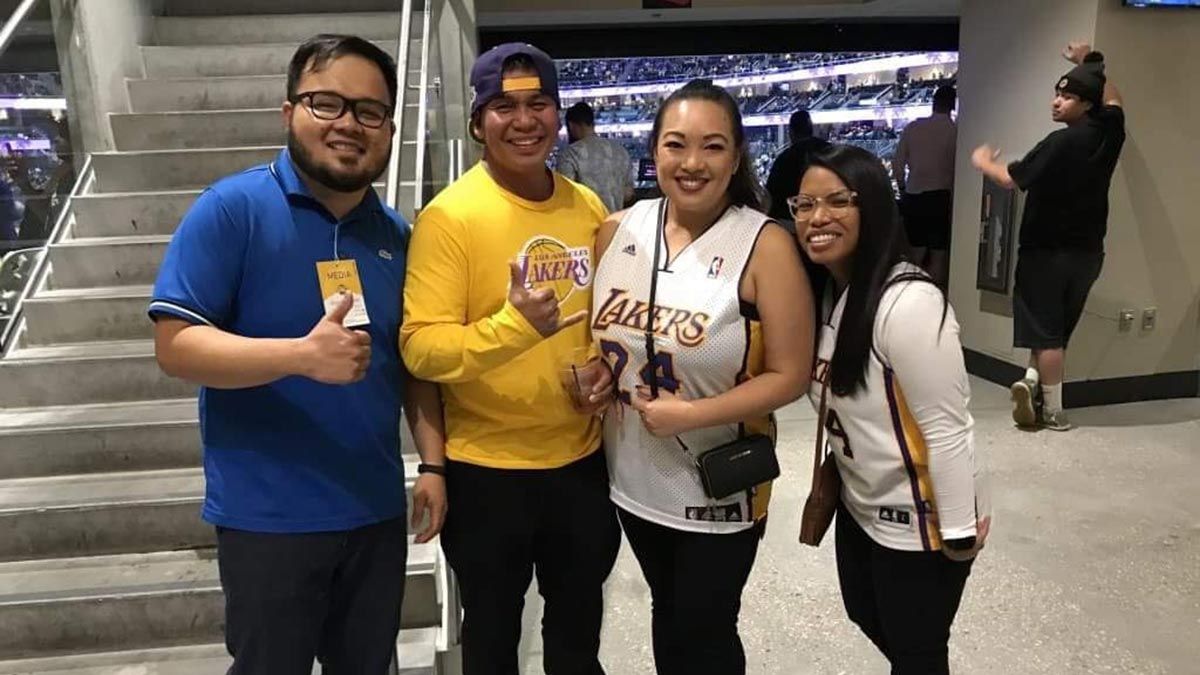 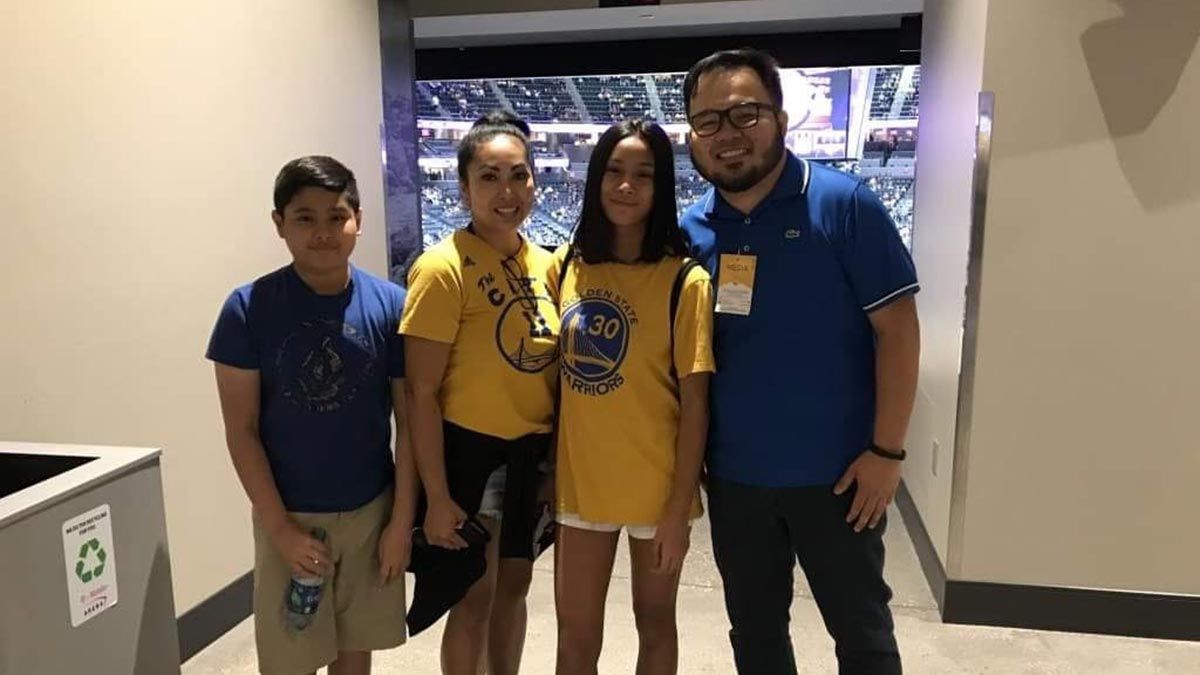