LeBron out of Lakers game against Kings due to virus protocols

LEBRON James has been placed in the NBA's health and safety protocols, and was ruled out for the Los Angeles Lakers' game against the Sacramento Kings on Tuesday night (Wednesday, Manila time).

Such a move almost certainly means one of two things: that James, who said earlier this season that he is vaccinated, either tested positive for COVID-19 or had an inconclusive result.

If James tested positive, he would likely be looking at a minimum of 10 days away from the Lakers unless he returns two negative PCR tests in a 24-hour span. The Lakers learned of James' situation Tuesday morning, coach Frank Vogel said, and arranged for transportation to take him back to Los Angeles from Sacramento.

Vogel would not say if James was exhibiting any symptoms. 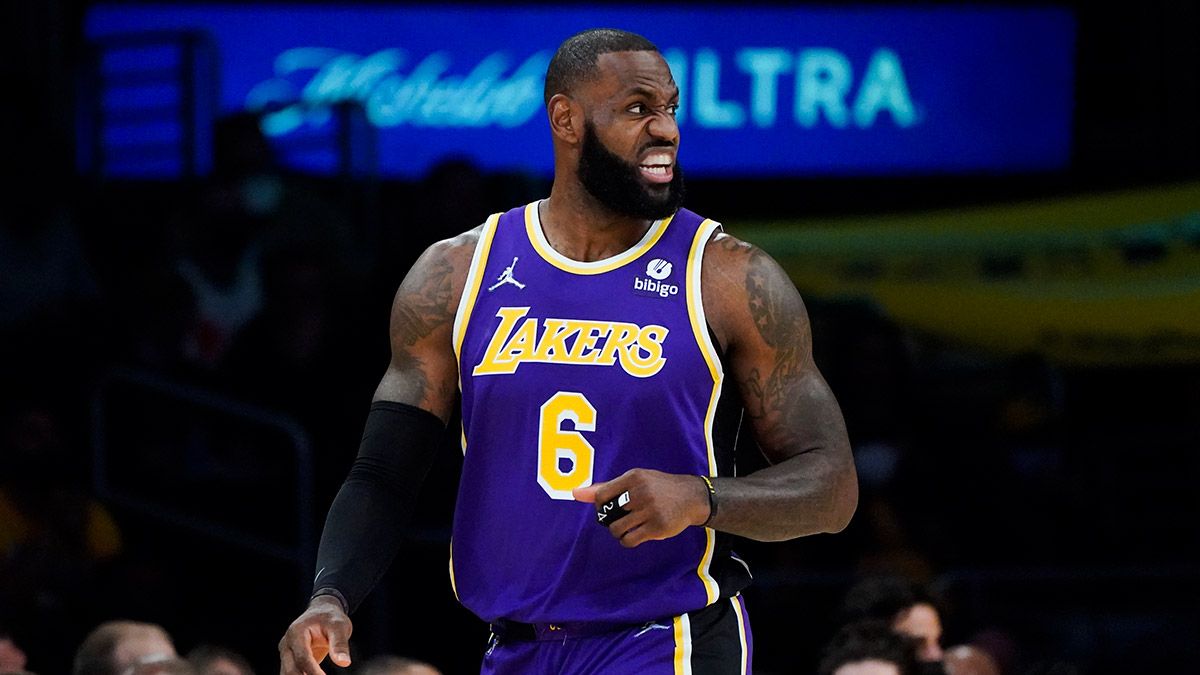 LeBron James will be out for the 12th time in the Lakers' first 23 games this season.

The news that James is missing time came on the same day the NBA underscored its previous recommendation, echoed by the National Basketball Players Association, that coaches and players who are vaccinated receive a booster shot as soon as possible.

The NBA, in a memo obtained by The Associated Press, also told its teams Tuesday that it has documented 34 cases in which a fully vaccinated player, coach or staffer had a breakthrough case of COVID-19. The league has said about 97% of players are fully vaccinated, with Brooklyn's Kyrie Irving — who has not played this season because of his status — among the exceptions.

Other NBA stars have already missed multiple games this season after testing positive, including Philadelphia's Joel Embiid — who just missed three weeks while dealing with the virus.

Tuesday's game marks James' 12th absence in the Lakers' first 23 games this season. He missed 10 games because of injuries and another because of the first NBA suspension of his 19-year career.

James is the 17th player known to have entered the league's health and safety protocols since the start of the regular season. That doesn't include some players who missed time during training camp and the preseason.