Bulls down Wizards to extend win streak to nine

The Eastern Conference-leading Bulls matched their longest win streak since the 2010-11 team won nine in a row to finish the regular season. They also had an easier time in this one after winning last week at Washington on DeMar DeRozan's buzzer-beating 3-pointer, grabbing the lead late in the third quarter and remaining in control down the stretch.

Bradley Beal led Washington with 26 points. Kyle Kuzma had 21 points and 11 rebounds. Spencer Dinwiddie added 18 points for the Wizards, who lost for the third time in four games.

It was tied at 87 when Ball nailed a 3 with about four minutes remaining in the third quarter, starting a 10-2 run in which LaVine scored seven points.

White poured in eight over the final 1:17 of the quarter, hitting two 3s and a runner at the buzzer that made it 107-95. The Bulls remained in control the rest of the way.

Chicago's lead hit 19 points when LaVine cut for a layup to make it 122-103 with just under six minutes remaining. 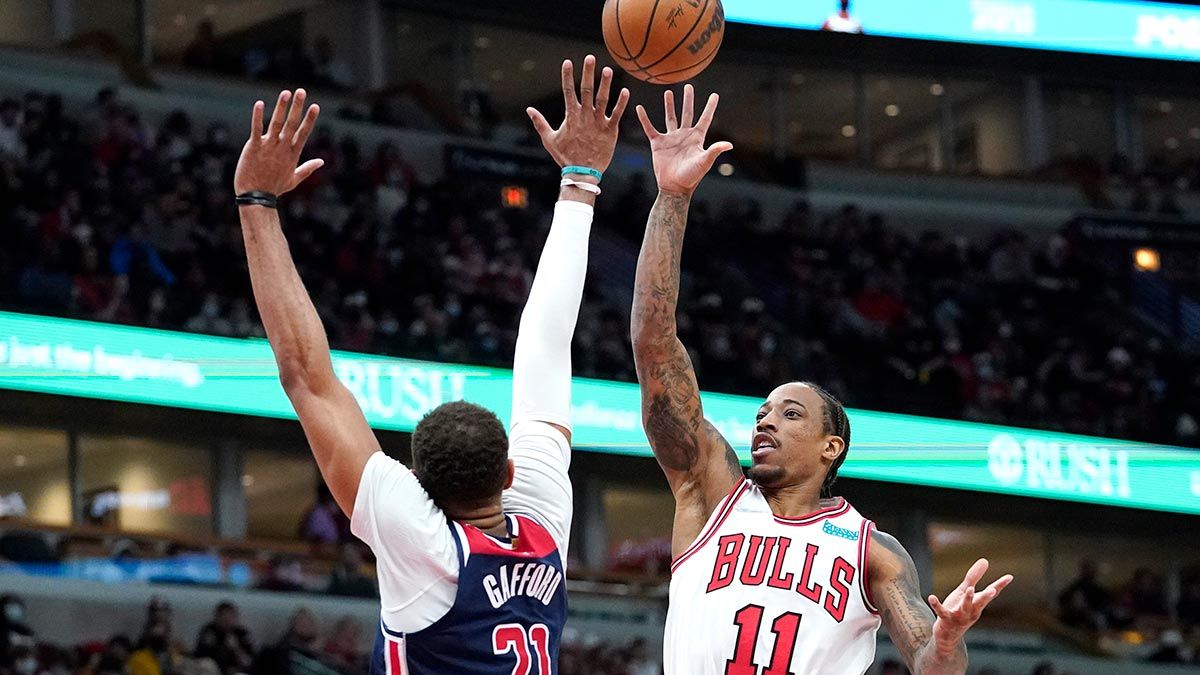 Wizards: G Aaron Holiday appeared in his first game since Dec. 26 after clearing health and safety protocols. ... F Davis Bertans (sprained left foot) was unavailable after leaving Wednesday's 114-111 loss to Houston. Coach Wes Unseld Jr. said the injury "didn't seem too significant" and hopes to have him available for Sunday's game at Orlando. ... Unseld hopes to have F Rui Hachimura and F Montrezl Harrell, who have cleared health and safety protocols, join the team on Saturday.