NEW YORK — Zach LaVine scored 20 of his 29 points in the fourth quarter, leading the Chicago Bulls to a 108-99 victory over Brooklyn on Tuesday night (Wednesday, Manila time) in the Nets' first game after a coaching change.

The Nets announced Steve Nash was out earlier in the day, then fell to 2-6 with Jacque Vaughn leading them.

Kevin Durant had 32 points and nine rebounds for the Nets, but Kyrie Irving managed only four points on 2-for-12 shooting. He missed all six 3-point attempts.

DeMar DeRozan added 20 points and Ayo Dosunmu had 17 for the Bulls, who outscored the Nets 31-19 in the final quarter. Goran Dragic, who played last season with the Nets, chipped in 15 off the bench as the Bulls snapped a two-game losing streak. 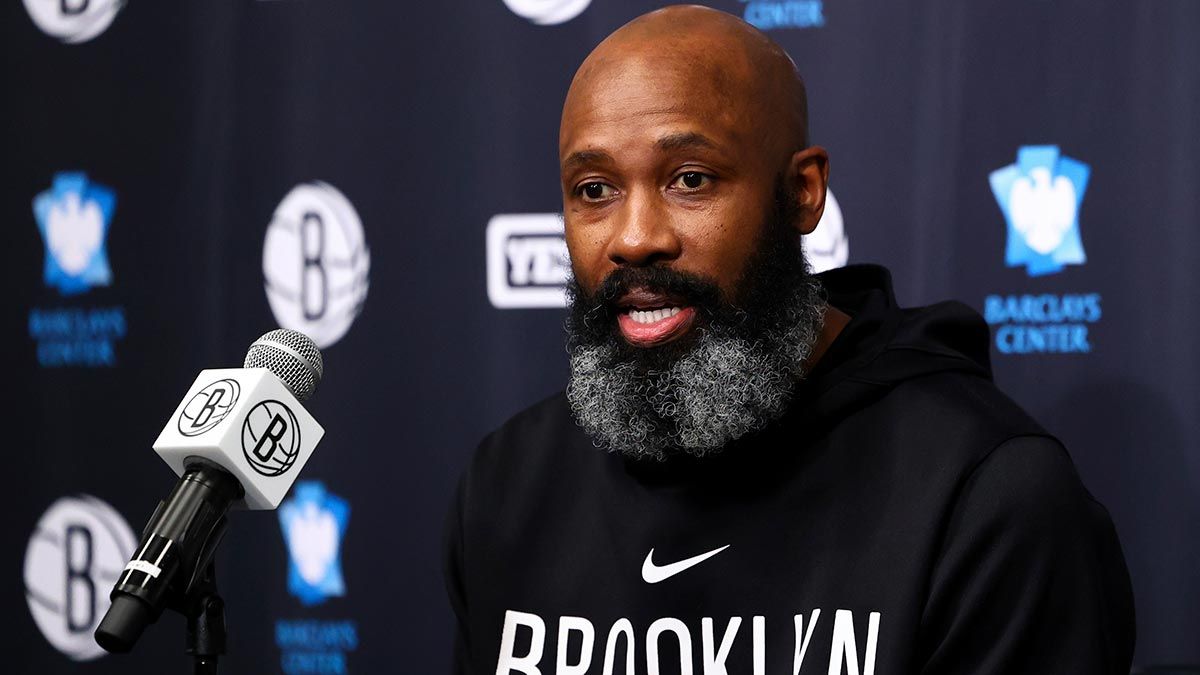 Royce O'Neale matched his career high with 20 points and Nic Claxton had 10 points and 10 rebounds for the Nets, who played without Ben Simmons for a second straight night because of a sore left knee.

LaVine and the Bulls trailed 80-77 at the start of the fourth quarter before the All-Star guard heated up. The Nets still led 88-84 before Dosunmu sparked a 7-0 run with a 3-pointer opposite the Bulls bench to take a 91-88 lead.

Irving answered with a layup but LaVine responded with three straight baskets, including a 3-pointer that made it 99-90 with 5:37 left in regulation and put the game out of reach.

The Nets struggled early and fell behind Chicago 15-7 midway through the first quarter. But Durant sparked a 20-10 run with 14 points of his own, including seven straight to put the Nets ahead 27-25 at the end of the period.

Vaughn formed part of former coach Kenny Atkinson's staff in Brooklyn and replaced him as interim head coach on March 7, 2020. He coached the Nets to a 7-3 record before they were swept by the Toronto Raptors in the first round of the playoffs in the Walt Disney World bubble.

He was an assistant under Gregg Popovich with the San Antonio Spurs from 2010-12 and then got his first lead coaching position with the Orlando Magic in 2012. Under Vaughn, the Magic missed the playoffs the first two years before he was fired 52 games into his third and final season.